NetJets takes on a ton of Challengers
NetJets' relationship with Bombardier stretches very far back, and the operator now has 100 Challengers on its roster, a mix of CL350s and CL650s. The 350 can connect Aspen and New York non-stop. 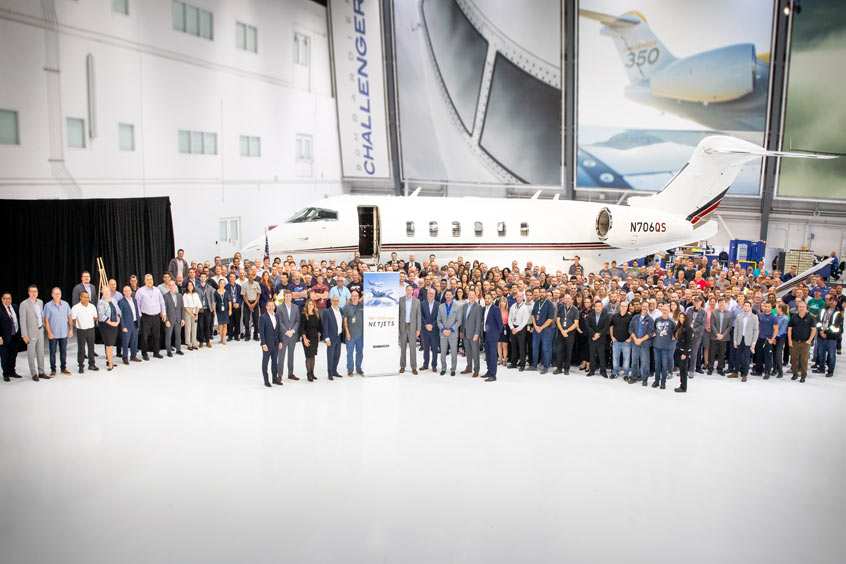 “We're very proud of our longstanding relationship with NetJets, which shares our desire to create an exceptional flight experience for customers,” says Bombardier Aviation president David Coleal. “This addition of a 100th Challenger aircraft to NetJets' fleet shows how sought-after this aircraft is and why it's simply the best business jet in its class.” 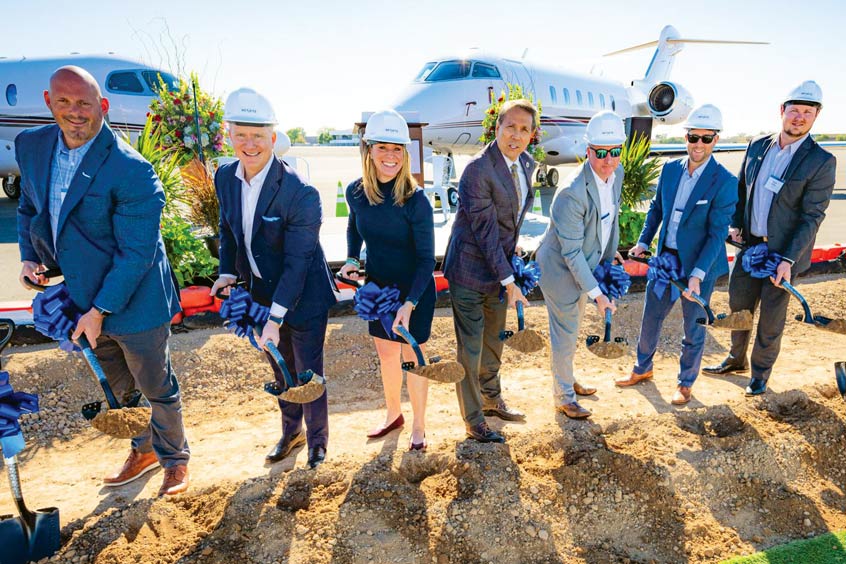 NetJets breaks ground on exclusive-use facility in Scottsdale
NetJets continues to invest in expanding its real estate portfolio. The Scottsdale facility is the latest in a worldwide network of Maintenance Service Hubs, located where NetJet owners most often travel to and from.
Read the full report