Arrow certified for China Part 145 maintenance
The CAAC has certified US MRO Arrow Aviation to conduct airframe, powerplant and component maintenance plus specialised services for the aviation community in China.

“Receiving this certification from CAAC is an honour and the result of much hard work and effort by all involved,” says general manager David Guidry. “We appreciate the support extended to us by CAAC during this certification process and look forward to supporting the aviation community in China with exceptional service.” 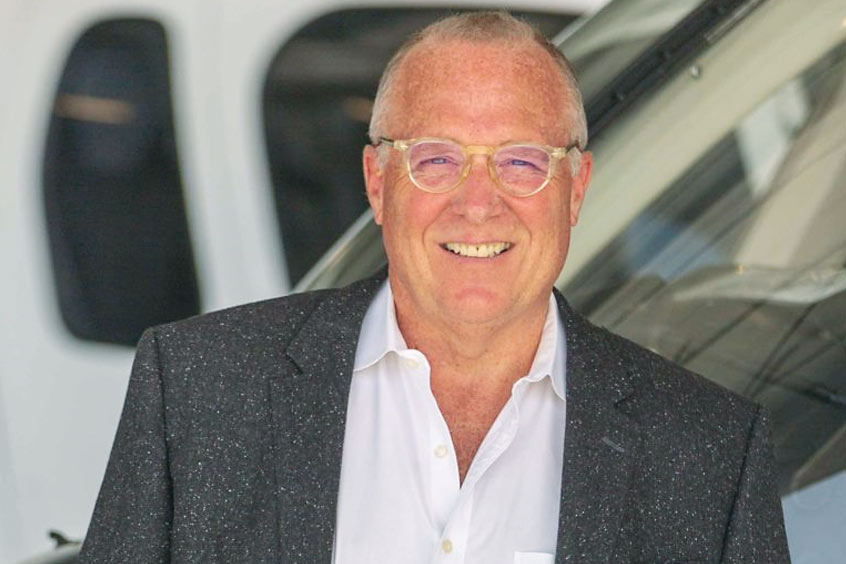 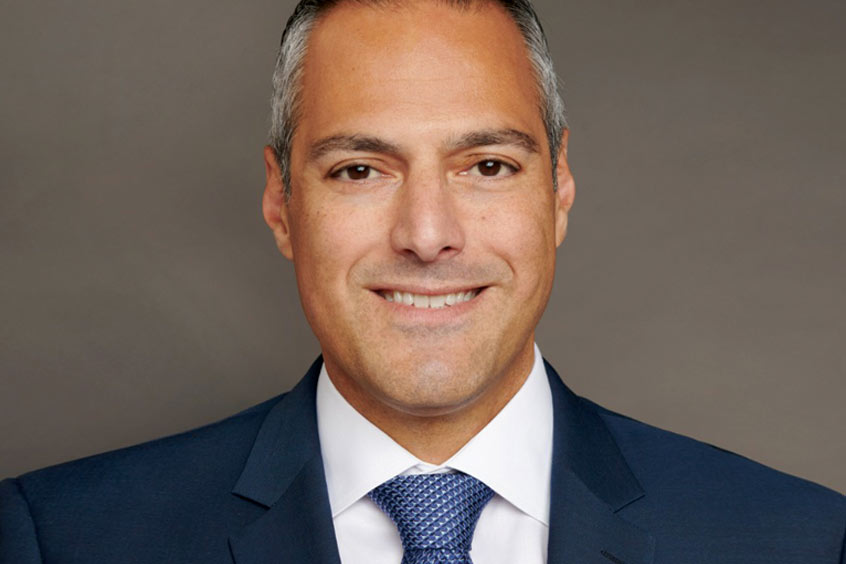 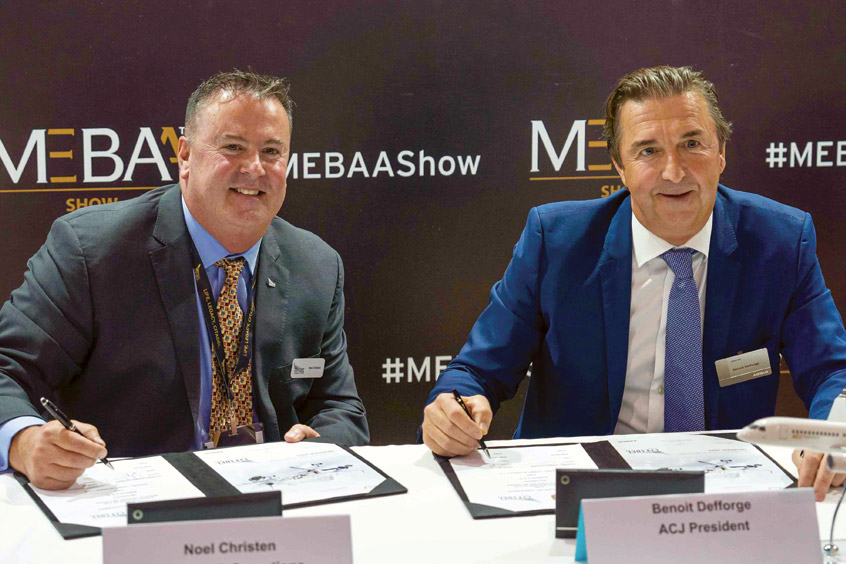 ACJ extends service network in US with Citadel
As a network member, Citadel will provide ACJ customers with a wide spectrum of capabilities such as maintenance, engineering, modification and upgrade services.
Read the full report