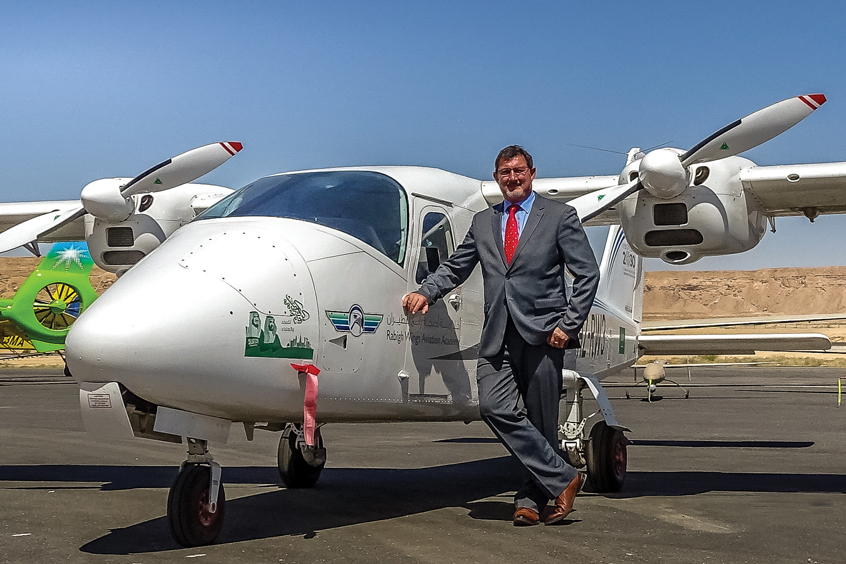 RWAA has accepted a second Tecnam P2006T ME onto its fleet. 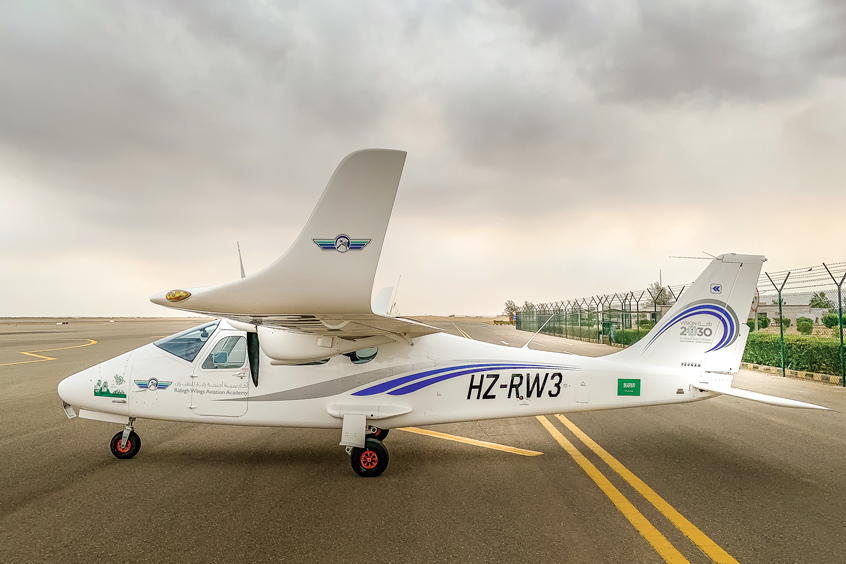 Rabigh Wings Aviation Academy (RWAA), based at Rabigh airport in Saudi Arabia, has completed the factory acceptance on its second Tecnam P2006T trainer.

The Tecnam P2006T is a twin engine four seat aircraft with fully retractable landing gear and this will be the second such aircraft in the RWAA fleet. Its simplicity, great performance, efficiency and ergonomics are what make this aircraft ideal for multi-engine training, as well as cross country flying. It has a modern Garmin avionics suite that integrates all primary flight, navigation, communication and terrain data on two high definition LCDs. The aircraft is also equipped with an S-Tec 55x high-performance, two-axis autopilot with advanced features.

Its two Rotax 912S3 engines not only offer fuel savings, but can be operated on Avgas and Mogas 95 octane fuel giving cost savings too. At only 160 pounds each, including lubricants and coolants, the Rotax engines are at least 25 pounds lighter than other small piston engines.

Acquiring the P2006T will allow RWAA to offer more flight time and a quicker way to move through multi-engine ratings. The aircraft is not stressful to fly, the controls are light to operate, and even with one engine inoperative, the pressure needed to cope with the asymmetric thrust is very low.

RWAA looks forward to continuing its relationship with Tecnam Aircraft Industries to further expand its single- and multi-engine fleet.

General manager Willem Marais says: “The RWAA training programme will benefit greatly from our second Tecnam P2006T Twin. Our pilots like flying it, our instructors enjoy training in it and our student pilots love everything about it. We look forward to adding it to our growing fleet.”

Tecnam global sales and marketing director Walter Da Costa adds: “We are extremely proud to partner with Rabigh Wings Aviation Academy. The team are committed to providing the best possible aircraft for pilot training and that's exactly what the P2006T Twin is known for; being the world's most reputable twin-engine aeroplane. We wish them continued success in the future.”

RWAA is the only operational flight school in Saudi Arabia and believes in the concept of modern equipment to train modern pilots. It was founded by HRH Prince Turki bin Muqrin bin Abdul-Aziz Al Saud in 2008 and continues to expand its training capacity to answer to the ever-increasing demand for professionally trained pilots. 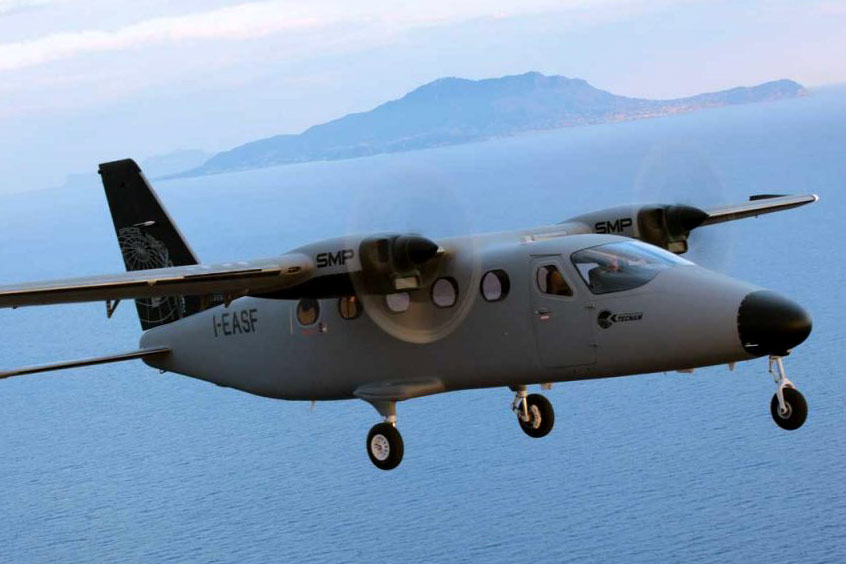 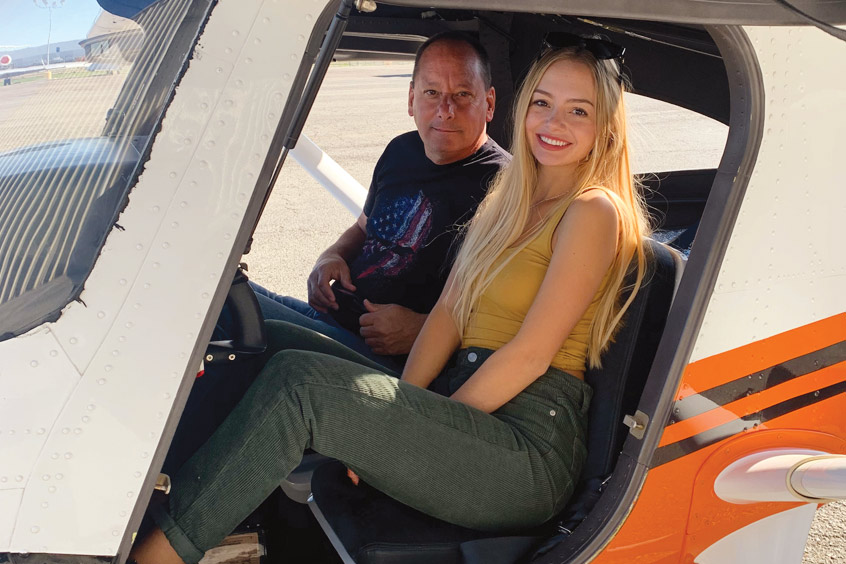 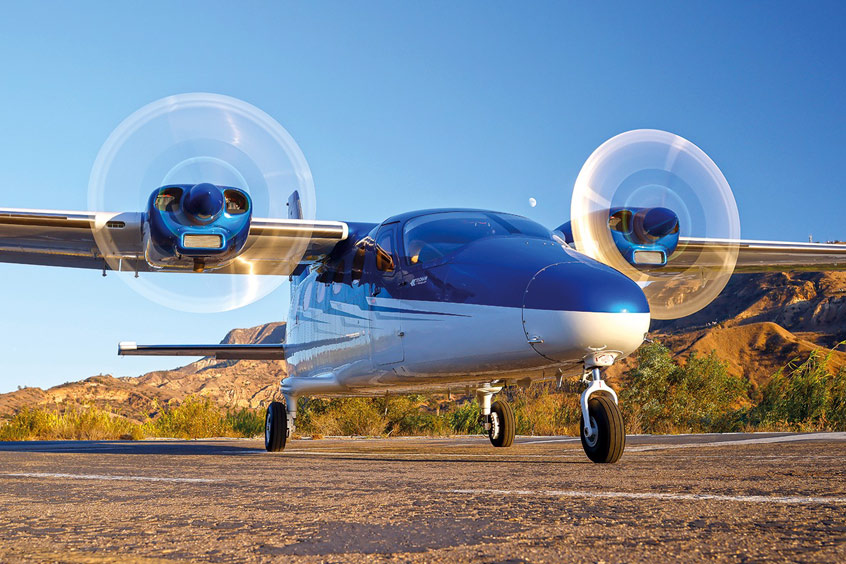