Read our latest feature:   Show issue: MEBAA
Diamond headed for Blue Line Aviation
Blue Line has committed to purchasing a large number of brand new training and rental aircraft over the next two years, one of which is a DA-42 VI. Delivery is scheduled for 2020. 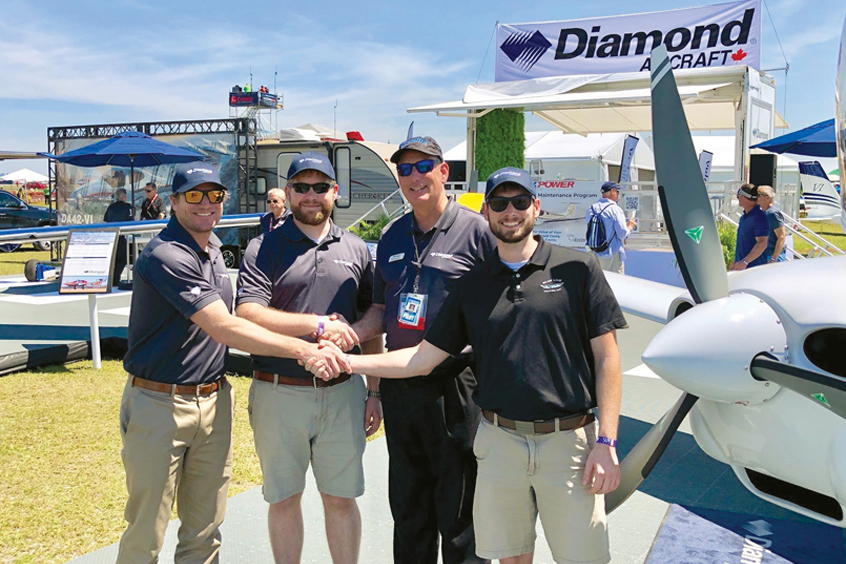 North Carolina-headquartered flight training provider Blue Line Aviation has ordered a new jet-fuel burning Diamond DA42-VI twin aircraft as part of a larger order. The purchase comes less than a year after the company's previous DA42-VI delivery, and bring its total fleet to 22 training aircraft; 20 of these are Diamond Aircraft pistons and 16 are DA40 NGs.

The orders were facilitated by North America Diamond distributor LifeStyle Aviation. Blue Line Aviation has been a LifeStyle Aviation network partner since its formation in 2012, and the two companies have worked closely together to grow and develop their flight training business model.

“We chose the modern jet-fuel burning aircraft because they provide a strategic competitive advantage,” explains Blue Line Aviation founder and owner Trey Walters. “They're more reliable and easier to maintain than older gas engine aircraft. They start every time, there are no magneto problems, and the maintenance and fuel costs are lower. We fly over 100 hours a month per aircraft, so that has been a huge benefit for us.”

Blue Line also recently announced plans to build a $13-million, 50,000 sq ft training facility at Johnston Regional airport. The new aircraft are part of this expansion and some of the units are expected to be delivered to the new facility in 2020.

“It's been an honour to be a part of the Blue Line success story,” says LifeStyle Aviation CEO John Armstrong. “We've been working with Blue Line Aviation as one of our network partners since 2012, and have enjoyed helping it develop a modern flight centre success formula. We're looking forward to continuing to support it going forward as it continues to grow.”

Diamond Aircraft Industries CEO Scott McFadzean concludes: “We are thrilled that Blue Line is expanding their fleet of Diamond Aircraft. We count the company among our most loyal customers and we are looking forward to continuing to support its growth and success. Lifestyle Aviation has been essential in this transaction and we are excited to continue growing the Diamond brand together with our partners in the United States.” 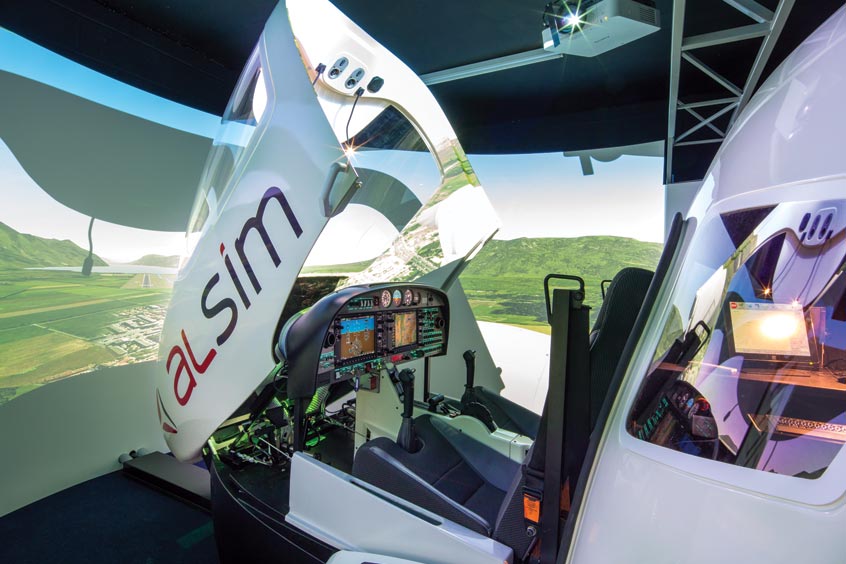