Luxaviation adds Zurich hangar capacity
Aircraft can come in from the cold thanks to generous expansion at Luxaviation's new hangar space in Zurich. The facility can house all jets, even the ultra-long-range giants. 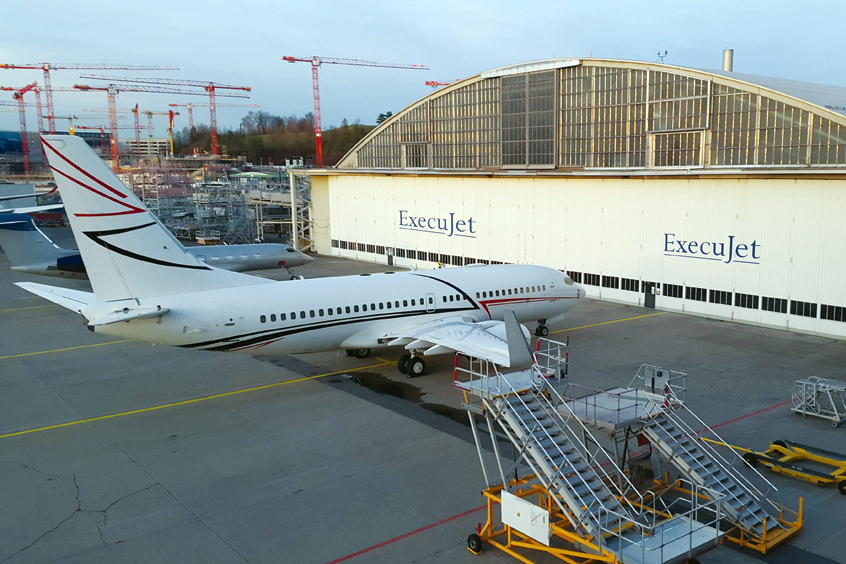 Luxaviation Group has brought fleet additions and new hangar facilities to its Zurich base.

Luxaviation Group is celebrating a significant step forward for its European growth, with fleet additions and a new hangar at its ExecuJet Zurich facility, which more than triples the operator's capacity at the Swiss hotspot.

ExecuJet's new private hangar space at Zurich airport is double the size of its existing facility at 5,000 sqm, large enough to house multiple ultra-long-range aircraft, including A330s and BBJs. The expansion also includes 10,000 sqm of apron space, to complement the company's 4,000 sqm of private ramp parking.

ExecuJet vice president Europe Niclas von Planta says: “Hangar space is in very high demand at Zurich airport due to our cold, snowy winters. As well as being Switzerland's largest international airport, Zurich is also the sixth-busiest airport in Europe for business aviation. Now we should be able to host almost all traffic in one of our two facilities, even at peak times such as the annual World Economic Forum in January.

“We are delighted to introduce the use of this additional space to our customers, particularly given its rich and storied history. The hangar, first constructed in 1948, is named 'Bogenhanger' or 'bow hangar' after its arched roof, now a protected aspect of the building. It was used from 1949 by Swissair, and we have some fantastic photos of jets through the ages housed there.”

Four aircraft have joined Luxaviation's fleet in Europe so far this year; a Gulfstream V, G650, Challenger 650 and Phenom 300. The latter two aircraft are available for charter.

Luxaviation Group CEO Patrick Hansen adds: “Our growth takes many forms, from acquisitions and partnerships, to in-region development. But no matter how it occurs, growth is vital to the evolution of the Luxaviation Group. It is the strength and size of our global network that allows us to continuously lead the industry in customer service and safety standards; as well as giving us the ability to leverage the best deals for our clients. Europe is a major market for us, and one that is still healthy despite recent economic and political uncertainties. Today we are celebrating that fact, as well as this significant step forward for Luxaviation in the region.” 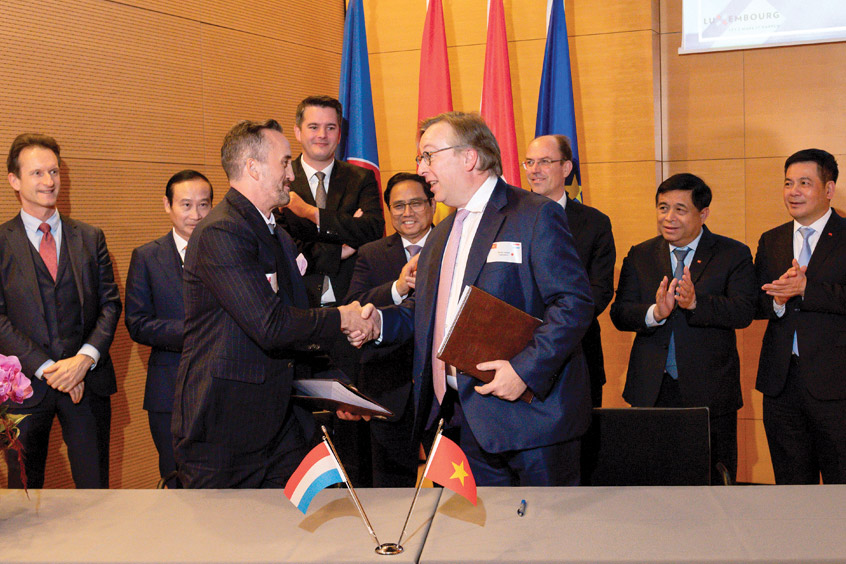 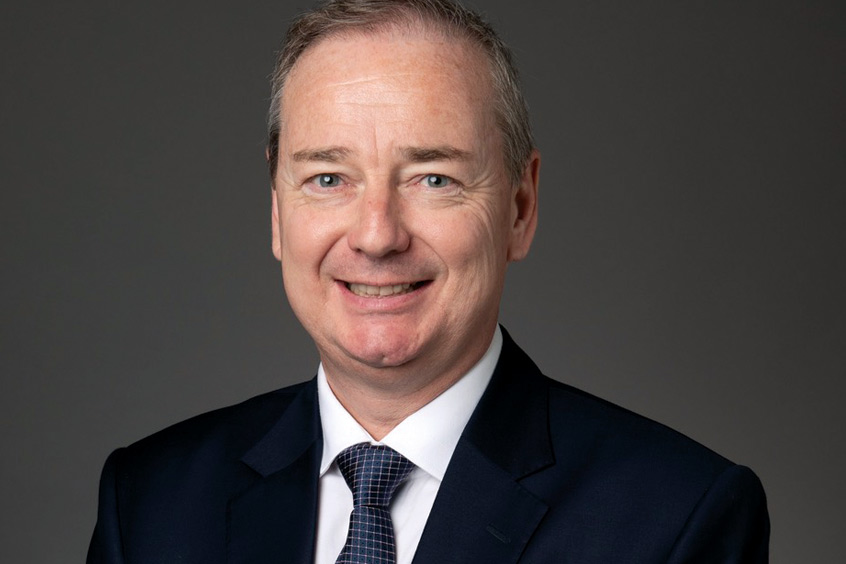 Luxaviation appointments make Germany a priority
Building on the success of 2022, Luxaviation confirms its commitment to the German market and its ambitions for 2023 with two high level appointments and the enhancement of Berlin and Munich facilities.
Read the full report