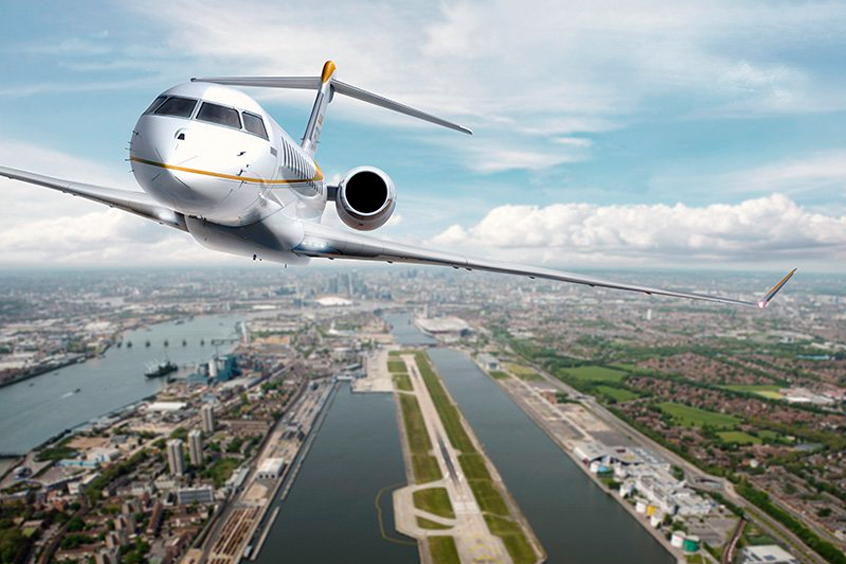 The Global 7500 has been designed to be speedy, smooth and agile. 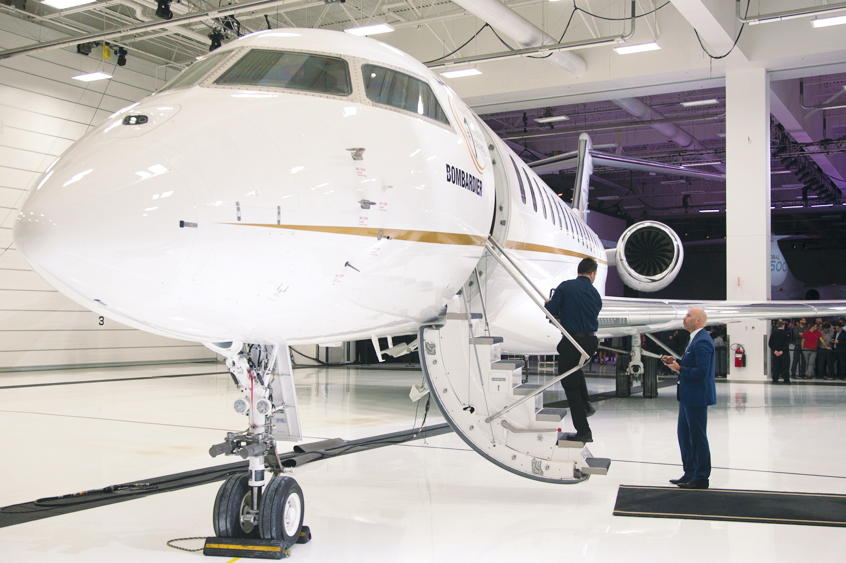 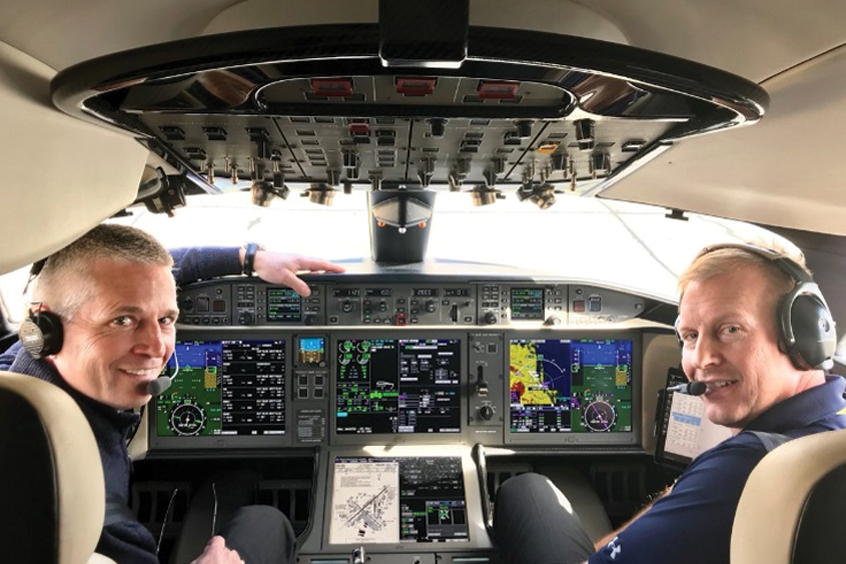 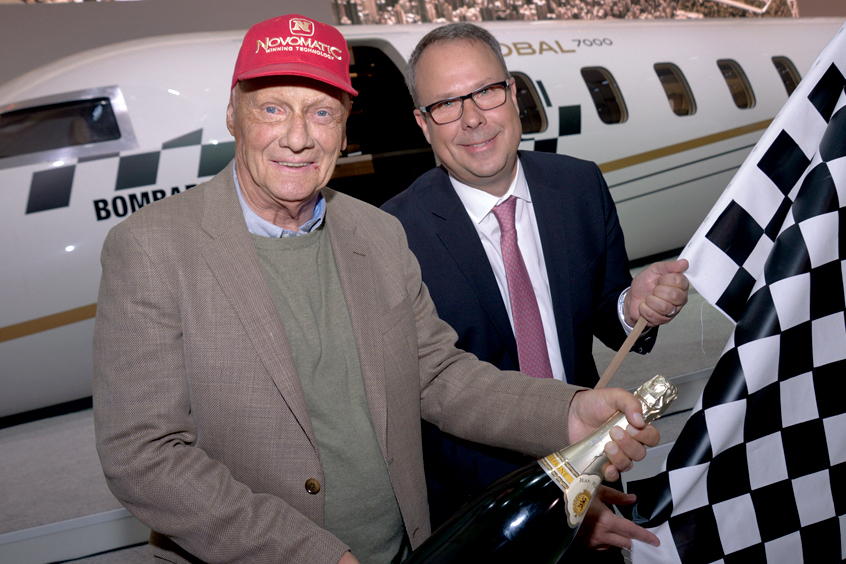 Long-time Bombardier customer and former F1 champion Niki Lauda has taken delivery of the first European-based Global 7500 after he placed the order at EBACE in 2015. “I have enjoyed watching the evolution and growth of the Global aircraft programme,” says Lauda. “I have always been impressed with the expertise, craftsmanship and innovation that goes into building every Global business jet. The Global 7500 is the culmination of all the knowledge Bombardier teams have gained over the years and I look forward to experiencing the range, speed and comfort this jet has to offer.”

Lauda has an extensive history in aviation and is a long-time Bombardier Business Aircraft customer, having previously owned and operated a Global 6000, a Global 5000 and a Challenger 300.

“We are thrilled to deliver our flagship Global 7500 business jet to Niki Lauda, our esteemed customer for many years,” adds Bombardier Business Aircraft president David Coleal. “It is simply the best business jet on the market. It sets the standard by which all other aircraft in private aviation will be measured, demonstrated by the prestigious design and aviation awards it has garnered. The Global 7500 aircraft is the crown jewel of the industry.”

Less than three months after its entry into service in December last year the aircraft has broken a significant speed record between Los Angeles and New York. The clean-sheet jet left Van Nuys airport at 07:01 local time on 24 March and arrived at Teterboro airport at 13:55 local time, completing the coast-to-coast mission in three hours and 54 minutes. This time is the quickest achieved by a business jet on that route. During the flight, the aircraft reached a top speed of Mach 0.925 and sustained this for more than two hours.

Another city-pair speed record was added just a few days later during a transatlantic flight from White Plains, New York to Luton, UK., pending certification by the US National Aeronautic Association. The aircraft left Westchester County airport in White Plains at 06:26 local time on 27 March, 2019 and arrived at London Luton airport at 15:52 local time. It completed the mission in five hours and 26 minutes under seasonal winds, during which time it reached a top speed of Mach 0.925, with an average speed of Mach 0.92.

The Global 7500 features Bombardier's patented Nuage seat and its nice Touch cabin management system (CMS), connecting with the cabin through the Touch dial and featuring an OLED display. It has four distinct living spaces plus a dedicated crew rest area, and offers highly personalised design flexibility. As production and completions of the business jet continue to ramp up as planned, the OEM is on track to deliver between 15 and 20 Global 7500s in 2019.