Read our latest feature:   Show issue: MEBAA
Flight hours and staff numbers are on the rise at GlobeAir
Austrian Mustang operator GlobeAir is reporting positive results for 2017, and says that last year business aviation movements grew more than at any time since the financial crisis of 2008.

Read this story in our February 2018 printed issue.

Austrian Mustang operator GlobeAir is reporting positive results for 2017, and says that last year business aviation movements grew more than at any time since the financial crisis of 2008. The VLJ sector as a whole experienced a year-on-year upswing of 5.6 per cent, while GlobeAir logged 9,500 flight hours in the last 12 months, up 4.9 per cent on the same period in 2016.

“October, November and December were really busy, which was unusual,” states CEO Bernhard Fragner. “Our flights rose by more than five per cent. With commitment, discipline and strong execution, we closed the fiscal year with e21.6m in net sales, which was a 7.5 per cent improvement on 2016.

“However, the most relevant indicator of our positive performance is the noticeable growth of our team, which has increased from 95 to 130 members.”

The operator has been working alongside London City airport and its director of business aviation Nick Rose in order to increase its presence in the UK. “We were not expecting such an encouraging outcome from this partnership, and we are pleased with that,” Fragner continues. “Nick is a very smart business aviation manager and he knows how to generate business and attract private jet movements. In 2018 we expect a continued recovery, especially in the UK. Germany, France and Switzerland are still growing markets.”

GlobeAir has also been considering a membership or per seat service, having been inspired by the business models of Amazon Prime and Surf Air: “We first launched a jet sharing idea in 2009 but it didn't succeed. However, society is changing, and the sharing element is growing strongly. What we see on the ground with sharing cars (Uber) and sharing hotels (Airbnb) is definitely something that has some potential in our industry.

“However, the customer base is not very large and our primary focus is to continue to educate people about our air taxi business and its advantages. We are selling time, and we are on-demand. This is always the message.” 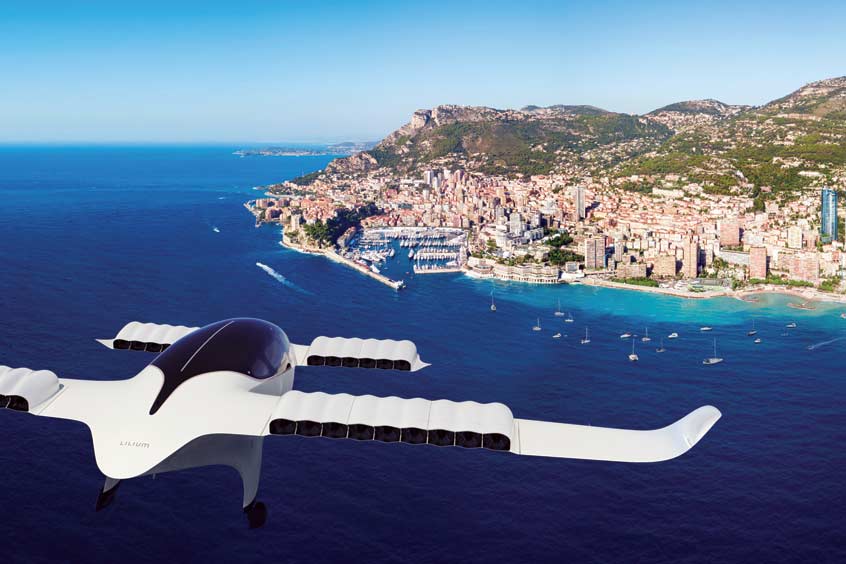 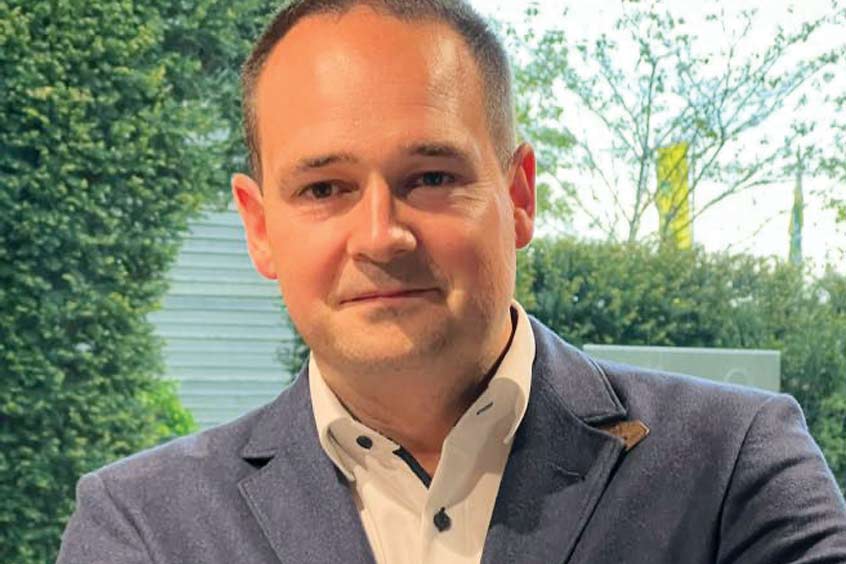