Read this story in our December 2017 printed issue.

The OEM has also commenced flight tests of the Mi-171E with an upgraded power unit and rotor system at Ulan-Ude. The tests are due to conclude before the end of 2017.

The Mi-171E is equipped with a new rotor and x-shaped tail rotor with blades built from polymer composite materials, an upgraded swash plate, a Russian-made VK-2500PS-03 engine with a FADEC-type digital control system, and a modified stabiliser and keel beam. 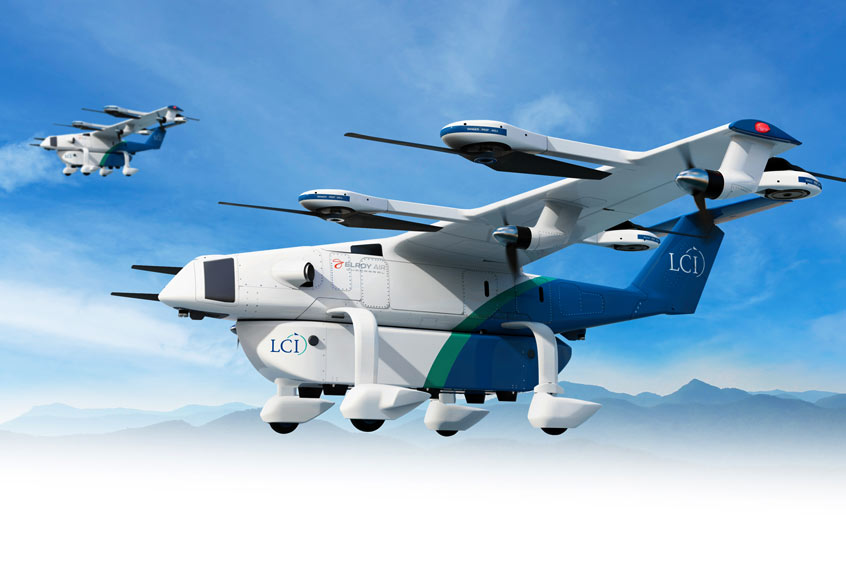 LCI commits to Elroy VTOL with order for up to 40
The agreement with lessor LCI means the Chaparral will be available for financing, enabling much broader access to the aircraft and accelerating its entry into the global market.
Read the full report 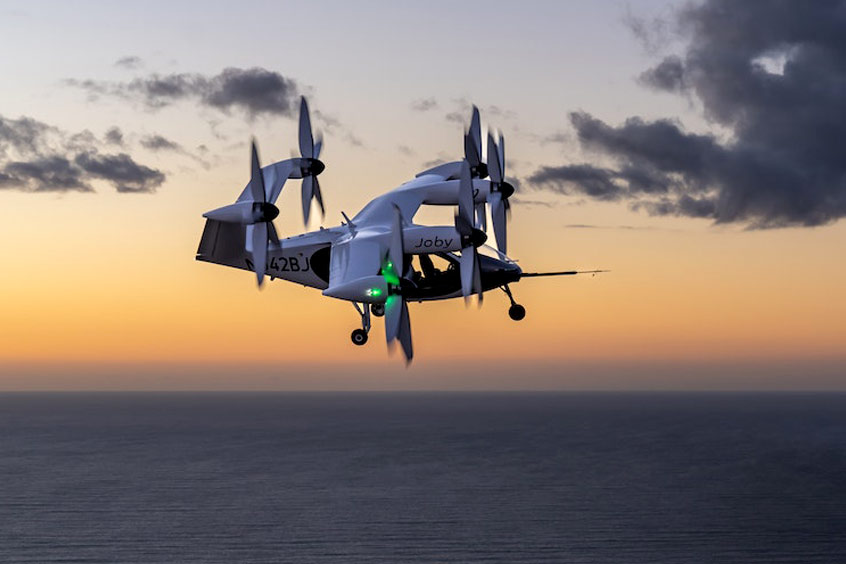 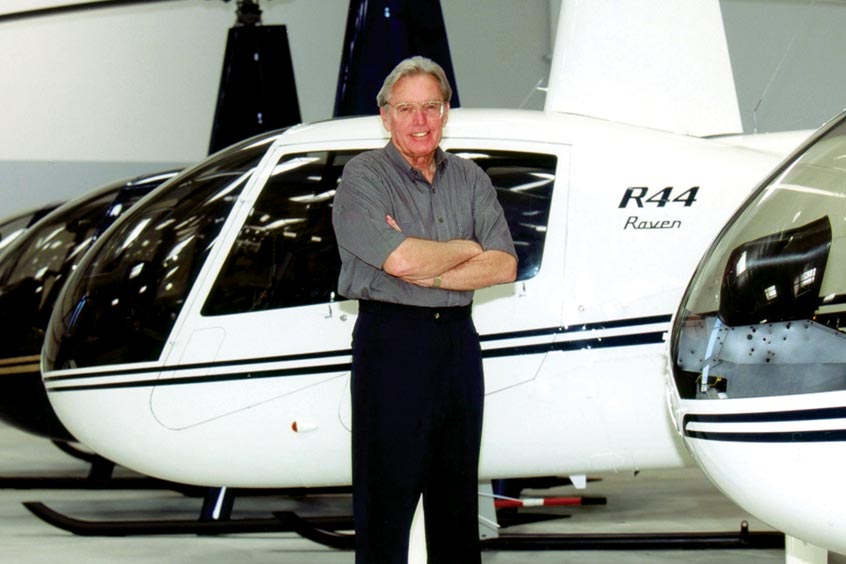 Helicopter pioneer Frank Robinson passes
The industry remembers the man who redefined aviation with the creation of a simple, personal helicopter. His relentless determination earned him respect and awards.
Read the full report