The restored jet was unveiled recently in Le Bourget, and will next be shown at this year’s Paris Air Show before returning to its permanent home at the Air & Space Museum.

It is being presented in its flight test livery, together with a banner commemorating the world speed record set on June 10, 1965, by famed test pilot Jacqueline Auriol. Flying the first production aircraft, Auriol covered a distance of 1,000 km (600 miles) at an average speed of 859 km/hr (534 mph), underscoring the Falcon 20’s exceptional flight performance. The historic aircraft was carefully restored by a team of enthusiasts, IT Mercure, which had earlier refurbished the last active Mercure airliner.

The project, first conceived in 2010, consisted primarily of repairing or replacing metal parts that had begun to rust away over time – the wing, airbrakes, engine pylons, cowlings, aircraft interior – much of it by hand.

The presentations mark the 50th anniversary of the Mystère 20’s first flight on May 4, 1963. The aircraft was renamed the Fan Jet Falcon 20 at the request of its first customer, Pan Am, which ordered 40 of the 8-10 seaters, plus 120 on option, just days after the inaugural flight.

To date, more than 2,250 Falcons have been delivered. Among the aircraft in the active fleet are some 300 Falcon 20s; ample testimony to its sound design and craftsmanship. 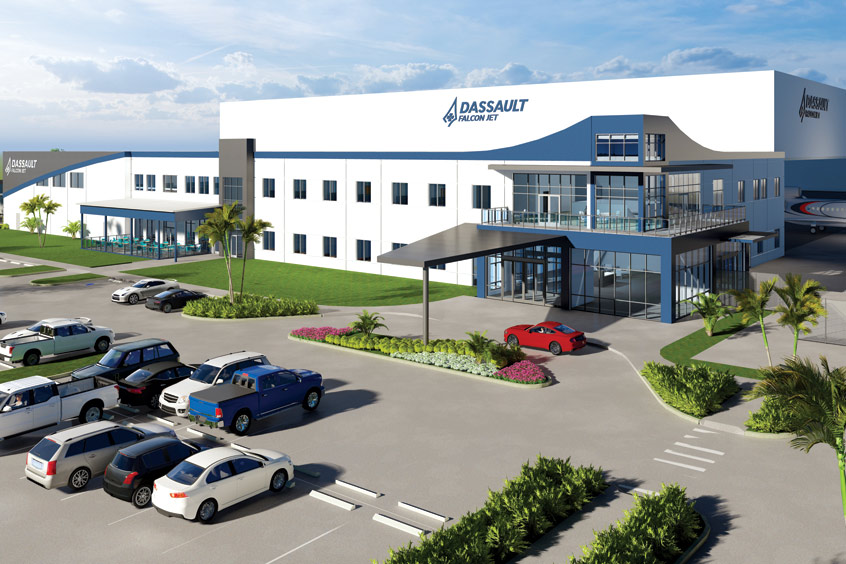 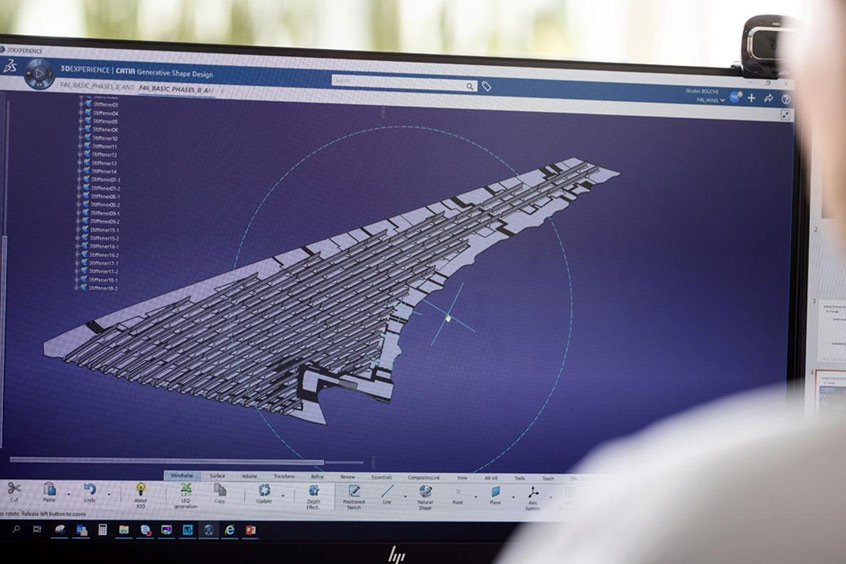