December 1961 saw Dassault start to develop an eight to ten seat aircraft, initially to be called the Dassault-Breguet Mystère 20. It was a low wing monoplane equipped with a pair of rear-mounted 3,300 lbf Pratt & Whitney JT12A-8 turbojet engines. The prototype made its maiden flight on 4 May, 1963 from Bordeaux-Mérignac airport in France.

The aircraft was then re-engined with a pair of General Electric CF700s and several dimensions were increased. Its first flight came on 10 July, 1964 and a production aircraft made its maiden flight on 1 January, 1965. French and American type certification was awarded in June of that year.

The Falcon 20 has a highly swept wing with leading edge slats to improve its slow speed performance and decrease the stalling speed. A number of Falcon 20s were later re-engined with the Garrett TFE731; these were re-designated with a ‘-5’ suffix inserted after the model number.

The Falcon 200 was an improved variant first flown on 30 April, 1980. It was powered by a pair of Garrett ATF3-6A-4C turbofan engines and the cockpit was modernised. The wing was re-profiled for improved low-speed performance and shortened runway requirements. 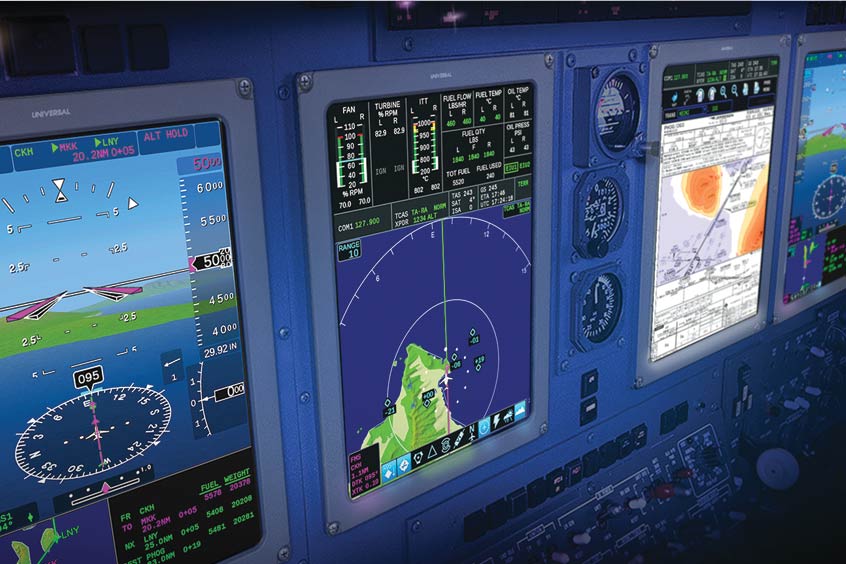 UA provides InSight for the past year
Universal Avionics has seen interest in its InSight flight deck increase as the system was certified or on course to achieve certification on five different aircraft platforms.
Read the full report 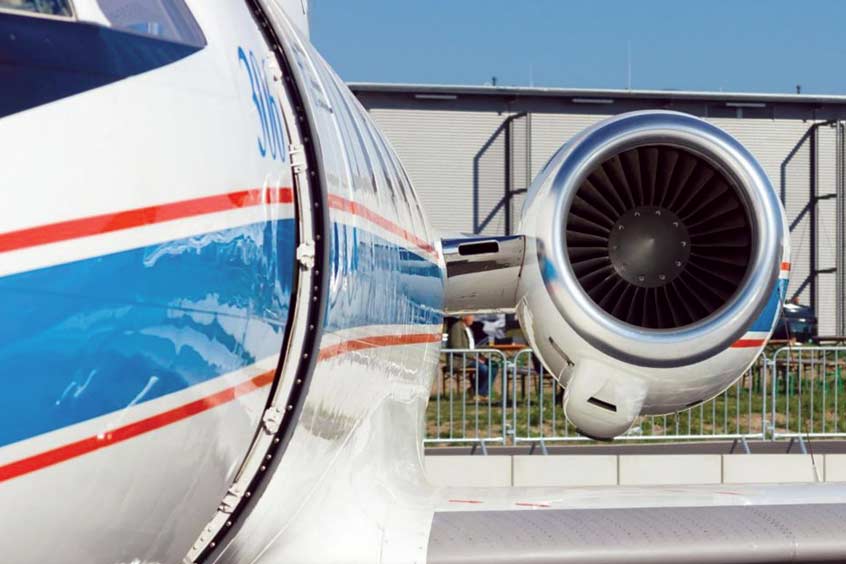 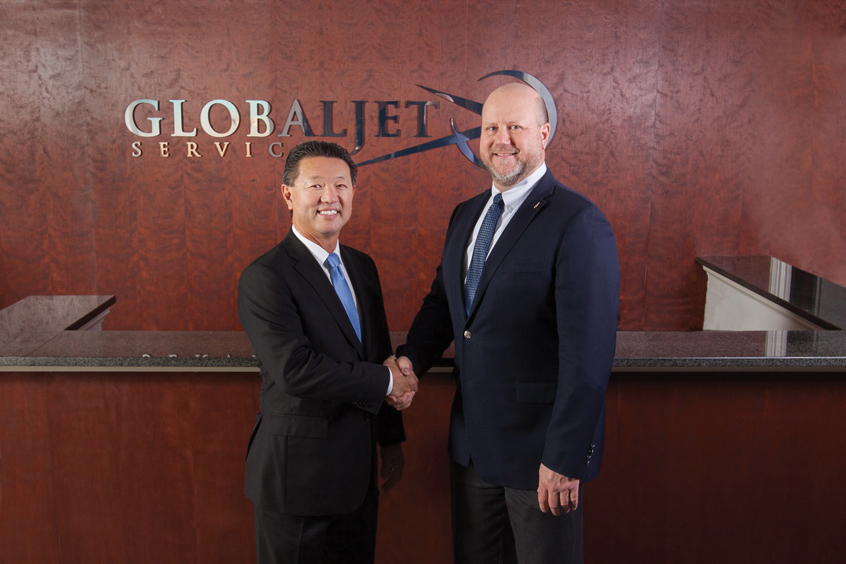