Read our latest feature:   Show issue: MEBAA
Fuel review: The taxing issues of exemption and refunds
EBAN asked operators about fuel taxation – a thorny subject, as rates and the opportunities for reimbur-sements vary hugely from country to country.

EBAN asked operators about fuel taxation – a thorny subject, as rates and the opportunities for reimbur-sements vary hugely from country to country. Those operating under an AOC need worry less about such issues than private operators.

Steve Woods, UVair director of sales and supply, Europe, Middle East and Africa, has some words of wisdom on the matter. “Taxes on European Jet-A1 uplifts can exceed the cost of the fuel itself. With VAT rates between nine and 25 per cent and excise duties, also known as mineral oil tax (MOT) or TIPP, coming in between US$1.50 and US$3.36 per USG, the cost of fuel can soon spiral, so any opportunities to be exempted from these taxes could be crucial. While most exemption applies to companies conducting flights for reward, there are possibilities for business operators, state/military flights and flights in connection with consular/ diplomatic purposes in some European countries.”

Woods continues: “Remember that VAT is charged on the excise duties associated with your uplift, so even if you qualify for only an exemption from the VAT, it will greatly reduce your costs – check with fuel providers for details of exemption opportunities on any upcoming European trips. Even if you do not qualify for a point of sale exemption you may be able to obtain a refund of the VAT as a business operator.”

Daniele Travaglia at Fly Comlux reveals that taxation is always a problem: “Sometimes we discover a new tax just because we are flying to a place with an aircraft type and size which other operators have never done before. Taxation might be based on the bilateral agreement between your operating airport and the country of aircraft registration. We are very careful to check the invoice from the suppliers and that our fuel has not been taxed if not required by local law.”

Gama Aviation’s Penny Mullin is in agreement: “Taxation on fuel is a problem. We receive updates from suppliers on a regular basis detailing any and all changes by country.”

Several countries such as Germany and Switzerland recently came up with additional legal rules that are tricky to work through, points out Bernhard Fragner at GlobeAir. “Further, for grey charter it is definitely an issue, as there are operators using tax free fuel but being not typically listed on an AOC and operated commercially.”

At some remote airports, there is an apparent lack of knowledge which can make it an issue to claim mineral tax and VAT, says Fragner. “To avoid that, many airports charge fuel with VAT and MOT and forward the issue to the operator; normally fuel for an AOC operated aircraft for a charter flight should be charged net without MOT and VAT.”

Likewise, Jan Kralik at ABS Jets believes varying regulations country to country cause problems: “There are so many confusions worldwide when it is not absolutely clear if an AOC allows the operator to take fuel free of duties. There are countries where the crew is required to fill in various forms before they are permitted to take fuel without taxes, causing delays. Rules are simply not clear, even within Europe.”

Applying for a tax refund in some European countries is difficult, says Daniela Flierl, AirGO Flugservice, adding that in Britain it works perfectly for foreigners but in France it does not work at all. “Most of the time we refuel without tax right away. At small airfields not offering tax free tanking, it is a problem to be reimbursed,” Flierl says. 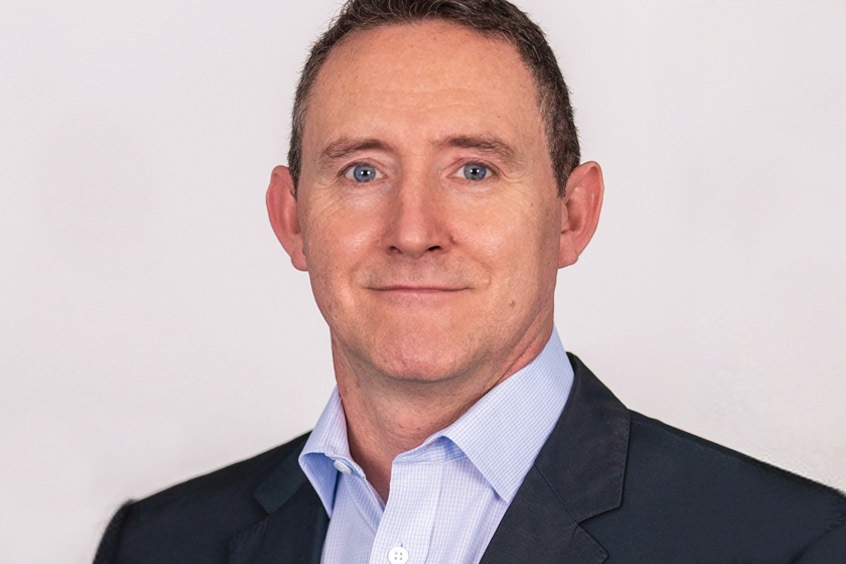