Read our latest feature:   Bonus distribution: ACE'22
Me & my aircraft: Second EC225 helps keep the lights on in France
A second EC225 helicopter for power line inspection has been delivered to Airtelis, the wholly-owned subsidiary of France's RTE public utility company.

A second EC225 helicopter for power line inspection has been delivered to Airtelis, the wholly-owned subsidiary of France's RTE public utility company.

To date, the company has logged a combined total of more than 250,000 flight hours – an equivalent of nearly 30 years of uninterrupted helicopter flight – mainly on surveillance, maintenance and construction work on high and very high voltage power lines.

As with Airtelis' initial EC225, its second helicopter will be equipped with an innovative new system enabling the pilot to control a sling used to deploy electrical cables during flight. The EC225 is capable of carrying external loads, including a water bucket for firefighting duties using a removable tank, installed in the cargo compartment, with a water capacity of 4,000 litres.

This system was developed especially for Airtelis, and is integrated in the helicopter's cabin. It enables the helicopter to carry loads that have contact with land or water, with their orientation maintained steady beneath the aircraft within a pre-specified cone-shaped deployment zone. The system is said to guarantee the highest safety levels for Class-C sling operations. 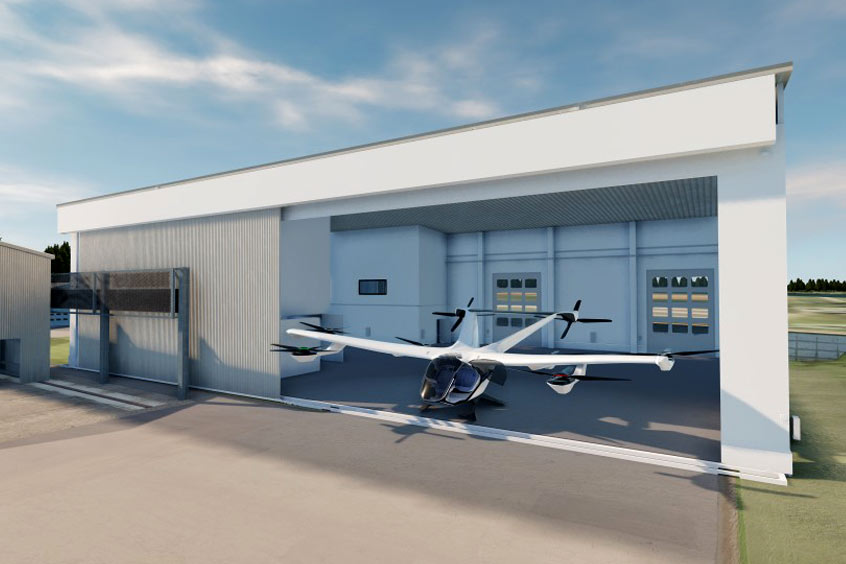 Build of CityAirbus NextGen test centre is under way
The hangar will integrate high-voltage equipment and lithium batteries, and all tests of the electric motors plus flight control and avionics systems needed before CityAirbus NextGen’s maiden flight can be carried out there.
Read the full report 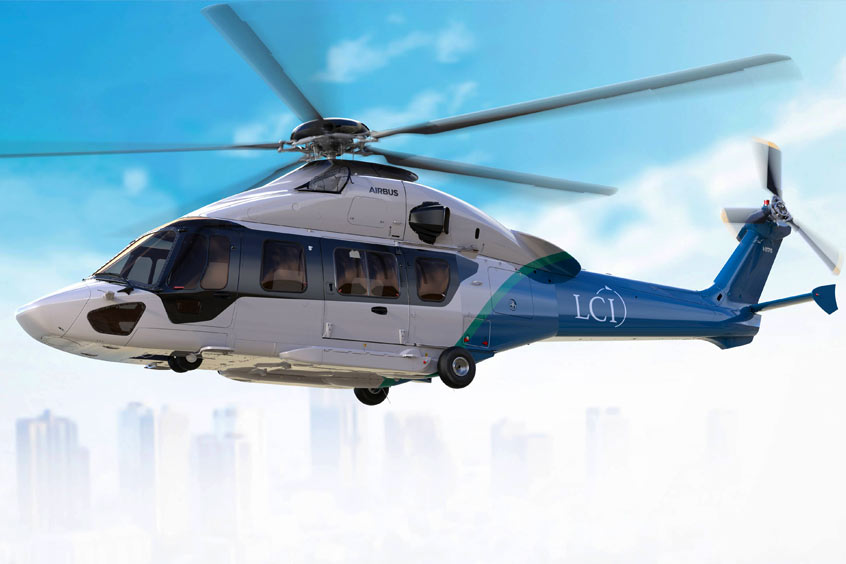 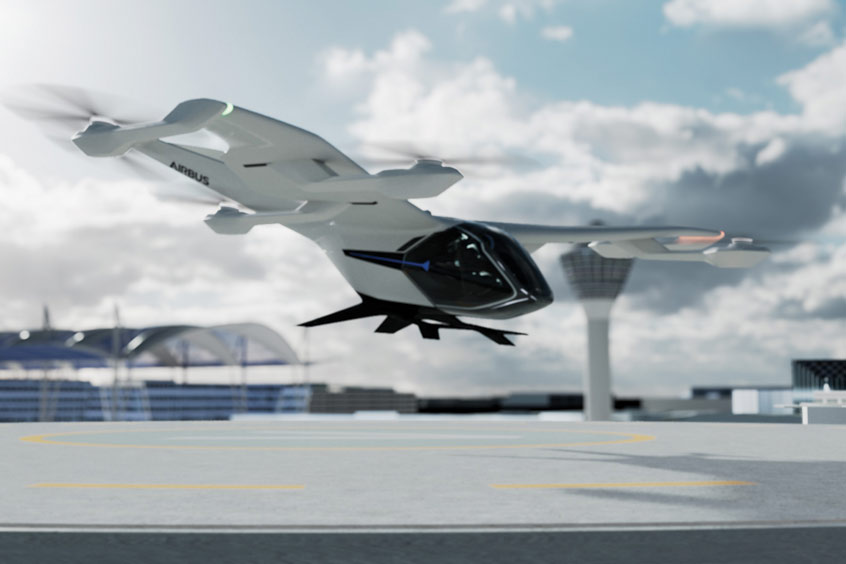