Read our latest feature:   Show issue: MEBAA
Sightseeing operator steps up to Mustang
Portuguese operator Air Nimbus has made the step up from sightseeing with a Cherokee Six to full executive charter services with a Citation Mustang.

Portuguese operator Air Nimbus has made the step up from sightseeing with a Cherokee Six to full executive charter services with a Citation Mustang.

Negotiations to take responsibility for the operation of the jet on behalf of its private owner began in 2010, and the company's AOC was reissued to include it in May this year.

"Air Nimbus started operations in 2005 under the AOC of another company. At that time our core business was sightseeing flights, operating one Piper Cherokee Six under the brand Air Nimbus Turismo Aereo. In March 2009 we got our own AOC, allowing us to perform commercial flights (VFR) in Portugal, Europe and North Africa. But our plan was always to develop the company for other flights, increase the fleet and extend our core business to the jet business."

The four-seat Mustang is based in Cascais and Air Nimbus believes that it is the best aircraft for the current economic climate as it can be offered at a competitive price.  Previous experience with the sightseeing flights has provided some knowledge of the market along with some contacts, while ceo Pedro Correia had previous experience of the jet business but, says Santos: "It's not easy to build a customer list but we are working hard to do it."

One new pilot was appointed and one Cherokee pilot took the training and type rating for the Mustang in order to be co-pilot. "We've been commercially flying with the Mustang since June. Between private and commercial flying the Mustang has around 218 hours. Commercially speaking, we have different destinations, but Spain and Morocco are our most popular," she adds. 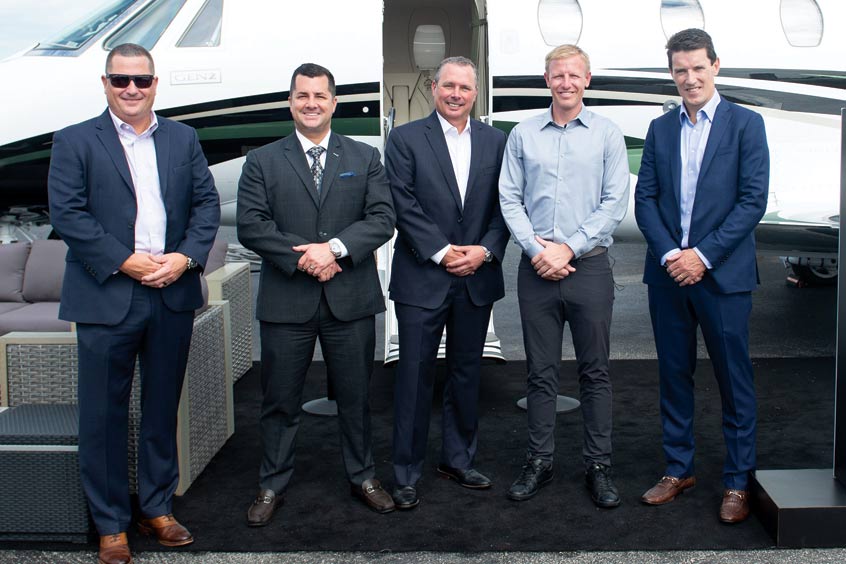 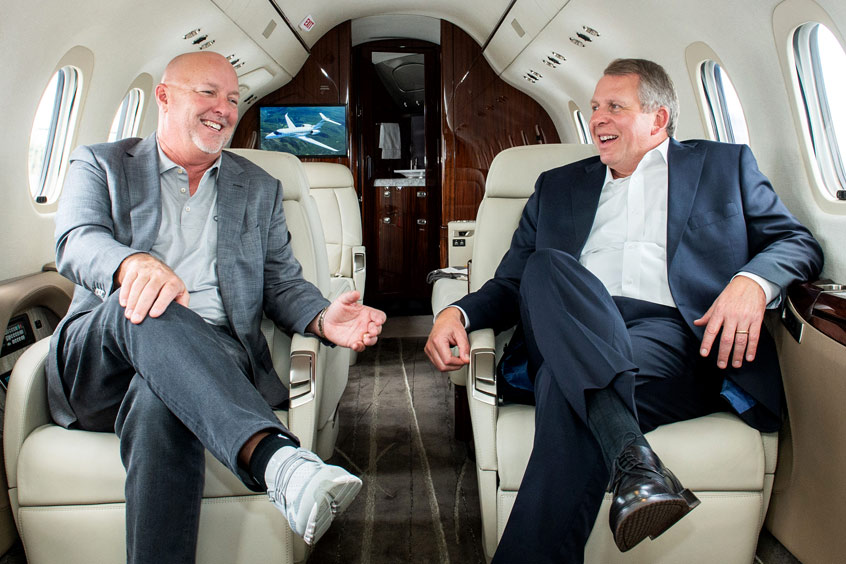