Air Alsie and Air Partner have launched a partnership to build their presence and market share in Russia and the CIS states. "It is a perfect fit for us," says Air Alsie vp sales Peter Hough. He adds: "Over the years we have performed thousands of flying hours in the region but we have stopped short of establishing a sales organisation or entering the Russian market directly."

Air Partner sales director David Macdonald says: "While there has been a slight reduction in use, as elsewhere, the long trend is upwards for Russian and CIS users, owing to their geographical location, personal security requirements and travel preferences."

Macdonald says: "It's a win, win for us and our clients, Russian and international. We have access to a wide database, a multi-lingual customer support team and ability to quickly source business jets that are well-sized for the Russian market.

He adds: "We have many discerning high end clients, among them Forbes 100 companies, who come to us when they wish to charter into and out of Russia.

"They often need long range aircraft of which there is a shortage, so Air Alsie's flexible fleet will be well received. High net worth Russian flyers in particular attach a lot of importance to flying in the newest, fastest long range aircraft. Being able to fly from Moscow non-stop on the near supersonic speed 7X to Washington DC, Tokyo, Barbados, Bangkok, the Seychelles or the Maldives is going to be very appealling."

Separately Air Partner PLC says in its results for the six months ended 31 January 2010 that the commercial jet broking division faces marketplace overcapacity and continued discounting but the private jet broking division and JetCard have held up relatively well. It adds: "The private jet operating company (PJOC) has been placed into administration. This decisive action stops losses." The company explains that the change in the aviation environment had removed the need to secure capacity via the PJOC. But Air Partner stresses that the core private jet broking and JetCard products are not affected by closure.

The office network will be managed for efficiencies and future growth and, while current trading remains challenging, there are some tentative signs of fourth quarter 2010 improvement. 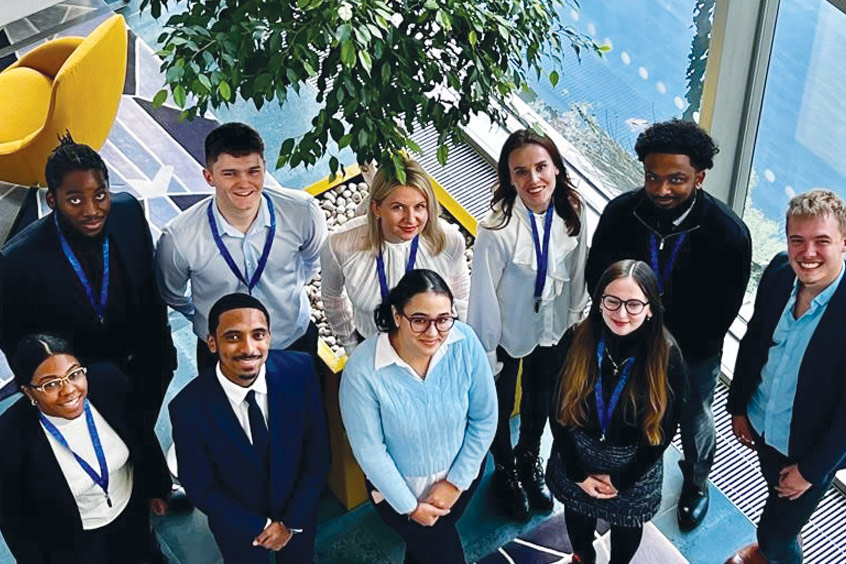 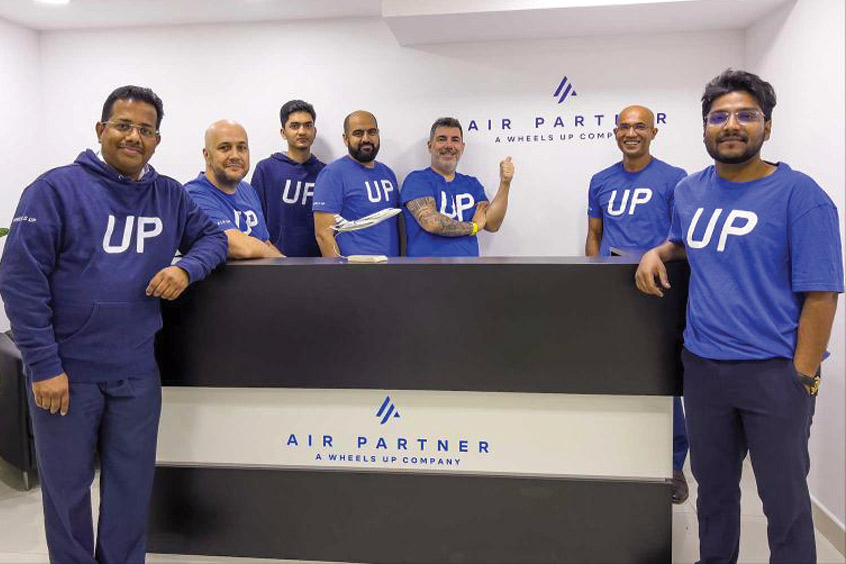