Belgium's FlyingGroup reports that its second new Mustang has met with approval from charter customers. Ben Paindavin, marketing and PR director, says: "Both our Mustangs are helping to bring the dream of jet charter and jet ownership comfortably within reach of a new class of customers. Our clients like the modern club seating, the true jet speed and the comfortable range that come together at a very attractive price."

The latest Mustang, configured for four passengers, is servicing demand originating in Antwerp, Belgium, Findel, Luxembourg and Rotterdam of The Netherlands.

Paindavin says that the Mustangs mean that FlyingGroup can offer aircraft configured for between four and 16 passengers including the Citation Bravo, CJ3, Excel, XLS and XLS+, the Falcon 50EX, 900DX and 7X and the Challenger 604.

He adds: "There is no doubt that 2009 was a difficult year but 2010 promises to be better and the Mustangs are generating a new source of business among those who value cost-effectiveness, bringing in first time users." 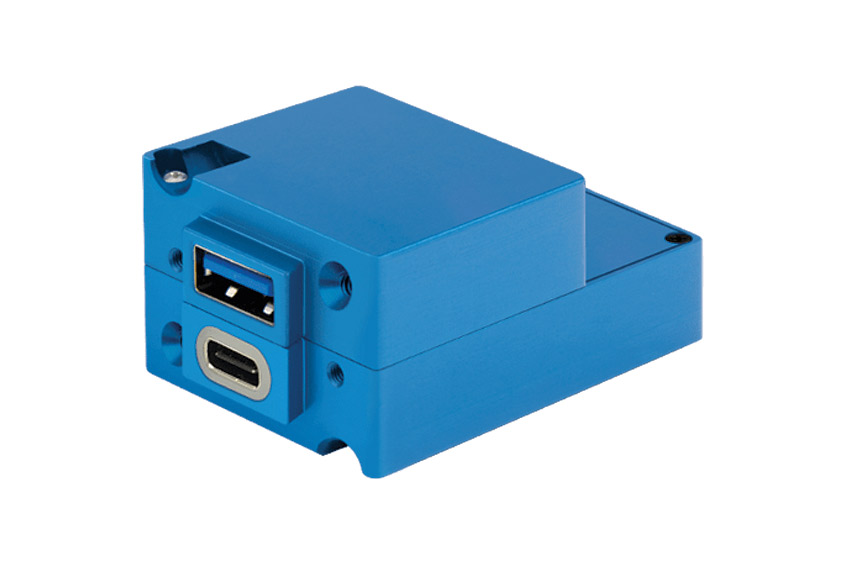 True Blue expands USB product line
Personal electronics require USB-C compatibility and need more and more power to operate. The 100 watt chargers provide all the power they need with a direct plug into a USB port and no bulky charging adaptor.
Read the full report 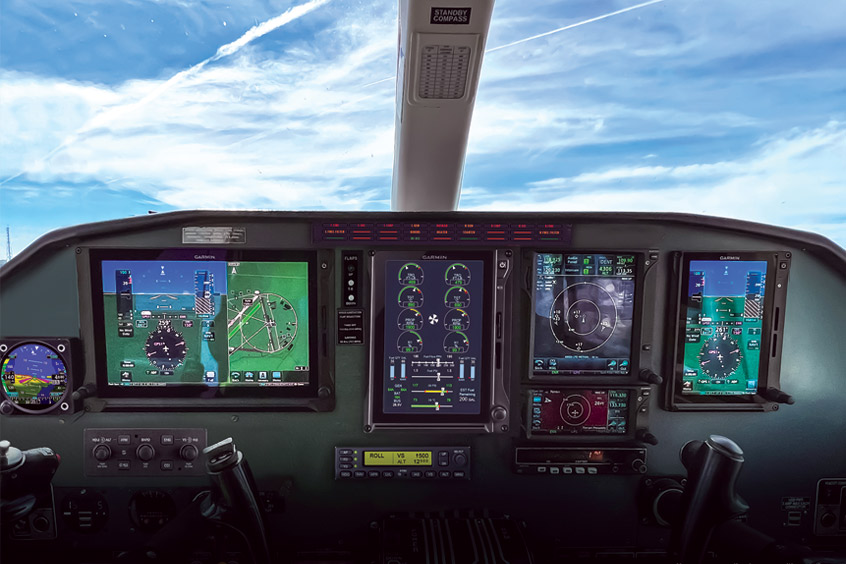