The UAE's Empire Aviation Group, which has just acquired a G550 for a private client, says cash buyers of pre-owned aircraft can demand very competitive prices. Steve Hartley, executive director, says the G550 was sourced from a corporation in the US. "If you're a cash buyer in the market for a business jet, there has never been a better time to buy," Hartley adds. "The aircraft had flown just 30 hours and was bought for cash for a significant discount to 2008 prices. EAG is working with other buyers."

Hartley predicts an "outstanding year" for EAG's aircraft sales division with at least three new aircraft in the order book for delivery in 2009 and pre-owned aircraft sales in the pipeline. "Multinational companies continue to downsize and sell off assets," says Hartley. "Finance is still possible although not as easy or available as before, and the buyer will probably need a cash deposit of around 40 per cent of the purchase price." 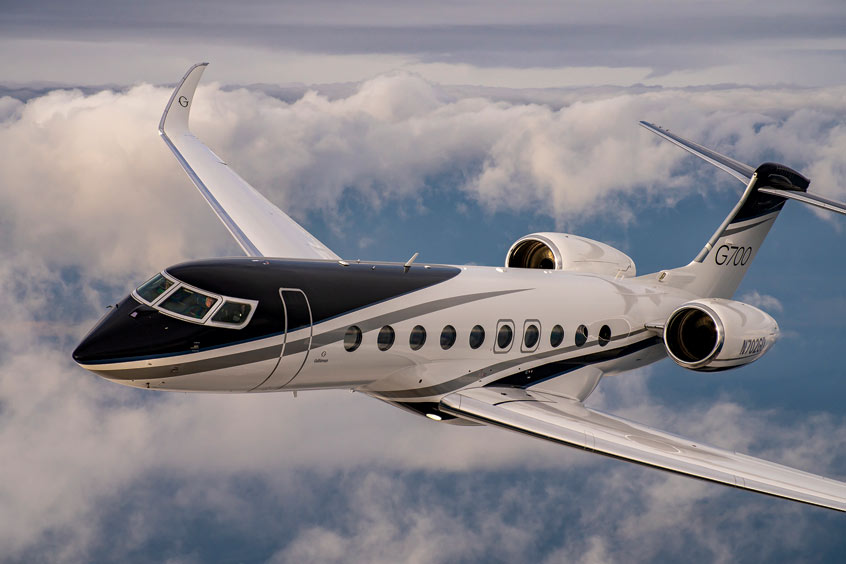