Private aviation companies, including TAG, Marshall, SkyTaxi and Gama Aviation, are increasing efforts to support worthwhile causes. SkyTaxi took a group of 22 children from children's homes, together with their carers, to Legoland in Billund, Denmark. The children were prizewinners in an artistic competition about aviation organised by SkyTaxi. Separately, for the second year running, with support from Freestream Aircraft, Gama Aviation, TAG Aviation UK, TAG Farnborough airport, BAE Systems and Filton Airport in Bristol, fly2help teamed with the charity Dreamflight to give 16 children and their families, all of whom live with serious illness and disability, a day out to remember.

Mandy Pantall of fly2help says: "A fun-packed day at Bristol Filton Airport for 90 individuals was centred around a luxurious Learjet flight. The event marked the first opportunity for the children to meet their new nurses and physio-therapists before the trip to Florida."

Two Learjets enabled fly2help to offer two trips per family with ten 20 minute sorties from Filton, out to the Severn Estuary, taking in the sights of the Severn Bridges and the Cotswold countryside. "For most this was their first ever airborne experience," says Pantall. The children received gifts from Gama Aviation, Hawker Beechcraft, Gulfstream, Bombardier, FlightSafety International and CRS Jet Spares.

Marshall Airport Cambridge UK has also recently donated its services to its local community. It has made a hangar available to provide overnight accommodation for Anglia Two, the air ambulance serving Bedfordshire and Cambridgeshire to help the East Anglian Air Ambulance conserve funds. The regional airport, owned by the Marshall Group, will make no charge for housing the air ambulance and preparing it for operational duties each morning. "It is also only 12 miles from the aircraft's operational base at RAF Wyton so the move will save the charity the cost of flying the aircraft back to its base at Norwich airport each evening and back down to RAF Wyton in the morning," says Michael Marshall, Marshall Group chairman. He already supports the EAAA as the chairman of the Council of Reference of its Court of Benefactors, which assists the charity with the development of its service across the region.

The EAAA operates a 365 day life-saving service across the UK counties of Bedfordshire, Cambridgeshire, Norfolk and Suffolk. It receives no government or National Lottery funding and has to raise £3 million per year.

Separately Midland Expressway, the company behind the UK's M6 toll road, has pledged to sponsor County Air Ambulance for three further years - a deal worth £90,000. The company first started a corporate partnership with the local air service in 2000. The service provides the primary response to the West Midlands, Shropshire, Staffordshire, Herefordshire, Worcestershire and Gloucestershire. It also provides a secondary response in Warwickshire and Powys. The cost of running and maintaining the current level of operations stands at £5.6 million.

County Air Ambulance, which relies entirely on voluntary donations, has been given a Mercedes van by Jet Logistics of Stratford upon Avon. The vehicle was officially handed over at RAF Cosford in Shropshire, County Air Ambulance's base. 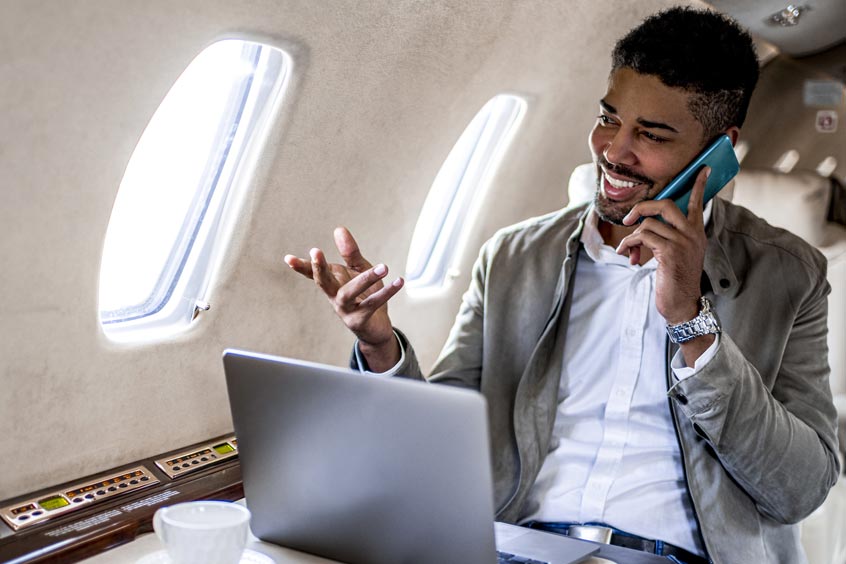 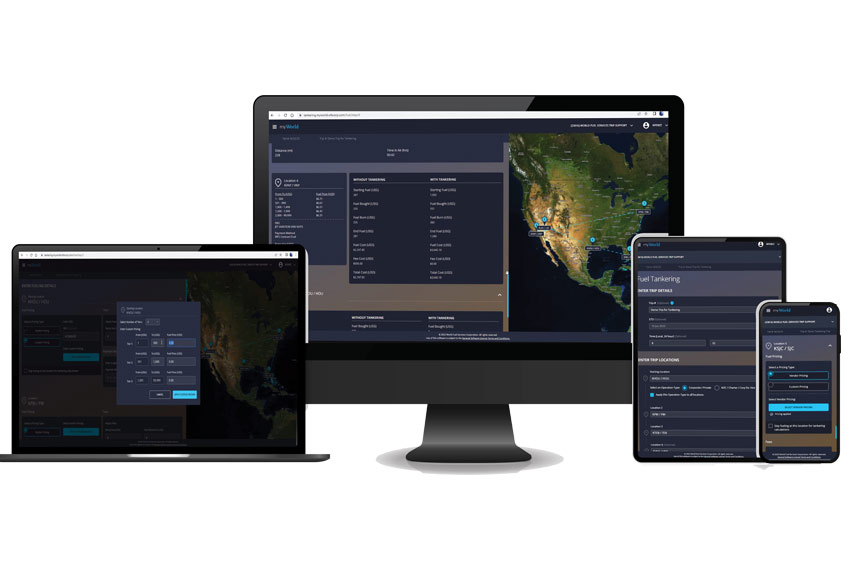