Sheltair relocates HQ to Fort Lauderdale Executive
Home to the company's real estate division for over 40 years, the airport was a logical choice when deciding where to land its new headquarters. 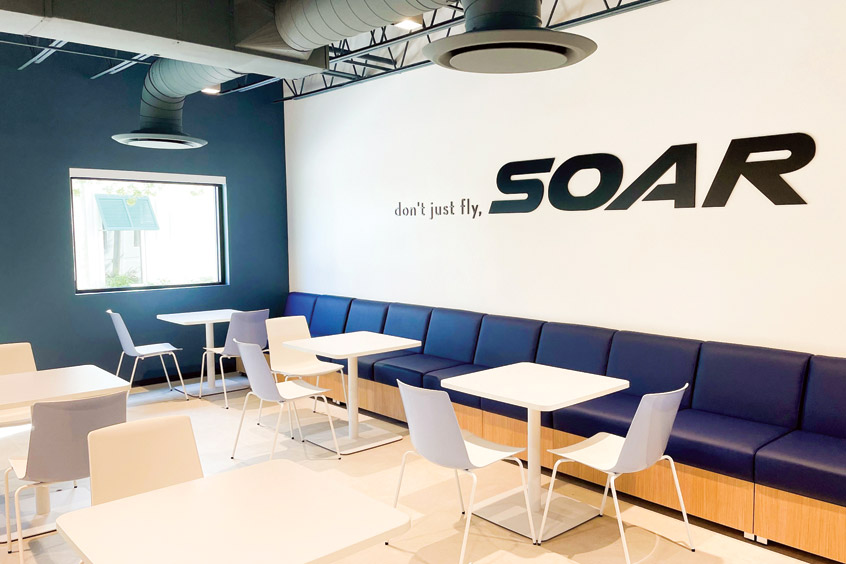 Added inspiration on the wall behind the seating booth.

US-based FBO chain Sheltair has relocated its corporate headquarters from Oakland Park, Florida to the Fort Lauderdale Executive airport. Initially built by Sheltair in 1987, the building has been fully renovated in a passion-driven project led by president Lisa Holland in collaboration with Anderson-Moore Construction Corp and architect G Alvarez Studio. The two storey, 20,000 sq ft facility will comfortably accommodate nearly 50 employees while allowing plenty of space for additional staff as the company continues to grow.

Sheltair considered the well-being of its employees in the design of the new headquarters. The facility has a private wellness room for nursing mothers or non-emergency medical use, equipped with a refrigerator and comfortable seating. Teams can also function more efficiently with five meeting rooms, including a large board room, a spacious and fully equipped mailroom and open conference areas. The cubicles and offices in the building were strategically positioned to motivate and bring out the best in each team member.

The headquarters is also equipped with a fully loaded food and drink café ready for staff to indulge in their favourite cuisine and socialise with fellow teammates. It has direct access to a private back patio.

“I am so excited to finally have a corporate presence on an airport, especially Fort Lauderdale Executive, where it all began when my father purchased hangars almost 40 years ago,” says president Lisa Holland. “This new office is now consistent with our brand image and will be relevant for years to come for the next generation. I am happy our corporate team has an office they can feel proud of when they step through the doors each morning.”

The location for the company headquarters was taken into serious consideration by the family-owned aviation company. Sheltair, looking towards its mission of 'Family First - Fuel, Build, Serve', landed on expanding its footprint at the airport as it has been home to the aviation real estate component of the company for over 40 years.

“Sheltair's decision to relocate its corporate headquarters to the Fort Lauderdale Executive airport is a testament to the tremendous relationship that has been forged with the airport over the last four decades,” says airport director Rufus James. “This initiative is a credit to Sheltair's ability to bring continued investment and value to the airport, which creates jobs and continues to drive economic growth. We look forward to our continued relationship with the Sheltair organisation well into the future.” 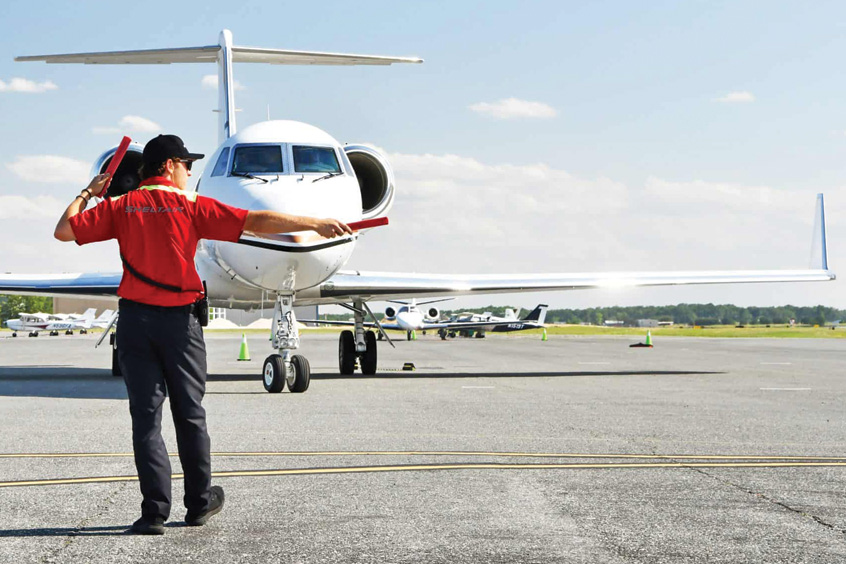 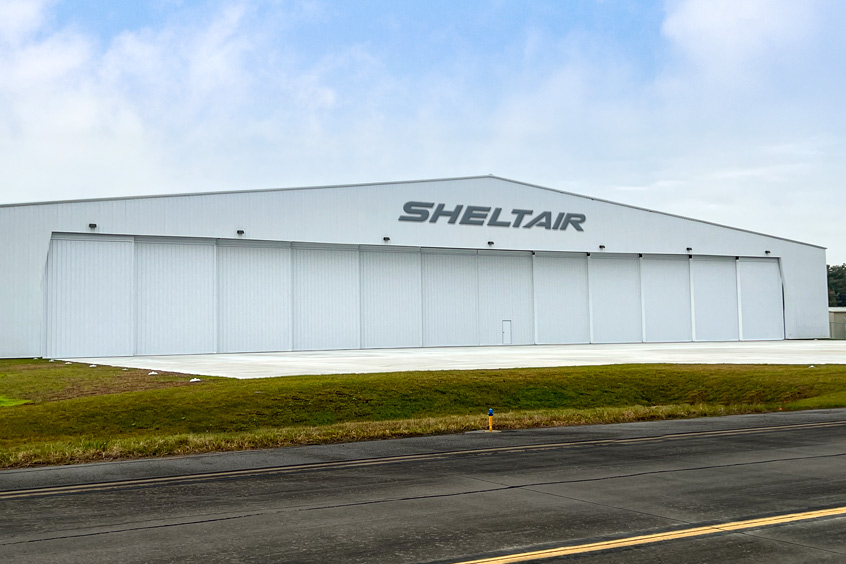