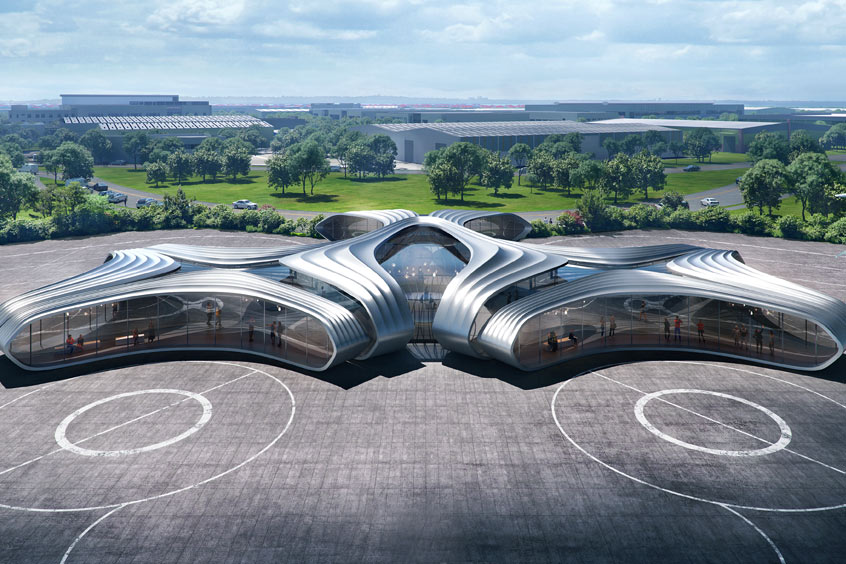 Speaking at the Supply Chain and Industrial Warehouse Summit in Melbourne, Australia, Skyportz CEO Clem Newton-Brown highlighted the important role that industrial and commercial property will have in developing the multi-billion dollar AAM industry.

“There is no doubt the aircraft are coming. But if all they do is replace helicopters on existing routes then all we have achieved is a quieter, greener replacement for helicopters. This is undoubtedly good, but the true potential for this industry will only come about if we break the nexus between aviation and airports. The easiest place to do this is not on city rooftops but in industrial and commercial areas,” he says.

Earlier this year Skyportz released a concept plan for a vertiport in the Caribbean Park commercial estate on the outskirts of Melbourne.

“We are strategically and ideally placed to host the first Skyportz in Australia, and we hope that in time a variety of new and emerging businesses take advantage of this leading infrastructure,” says Caribbean Park managing director Ben Spooner. “Caribbean Park is the largest and fastest growing business precinct outside the Melbourne CBD, and we are focused on building a model, suburban workplace of the future.”

Skyportz has been accumulating sites in Australia since 2018 and now has over 400 property partners ready to build out a network.

“The low hanging fruit is industrial and commercial property, and we are interested particularly in partnering with companies that have multiple freight and logistics hubs,” continues Newton-Brown. “We could establish a drone freight service in the short term, with a view to these sites becoming the first 'mini airports' when the passenger aircraft are approved for operations. There is strong political support to develop a new era in clean, green electric aviation in Australia, and we were so pleased to hear of the support of our air regulator CASA this week.”

“You can't have a flying taxi service until you have the vertiports at which eVTOLs can safely land and take off,” she says. “Australia is part of the global effort to introduce this exciting new technology, and we see industry collaboration as a key to its successful implementation.”

Spence noted that within a month, CASA would be releasing a draft advisory circular on the design requirements of vertiports. After three months of consultation, a regulatory framework for advanced air mobility will then be developed. 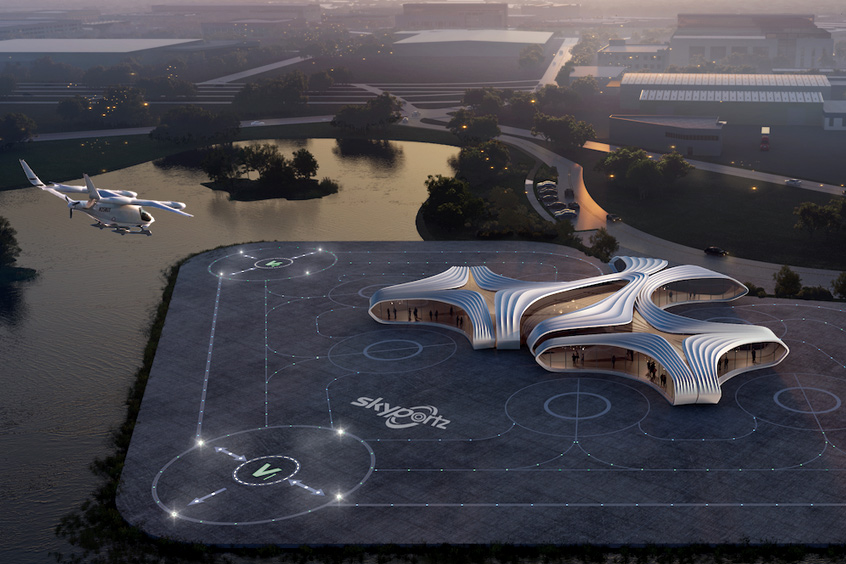 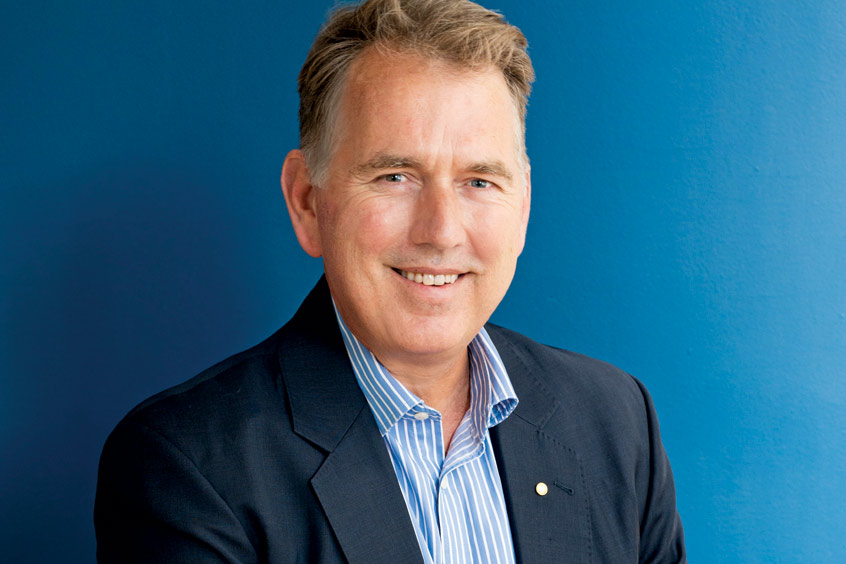 Fundraising commences for Aussie vertiport developer
Without a vertiport network there can't be an on demand air taxi service says Skyportz. Imminent commercial aircraft operations require landing infrastructure to be developed, so it is fundraising to build a prototype.
Read the full report 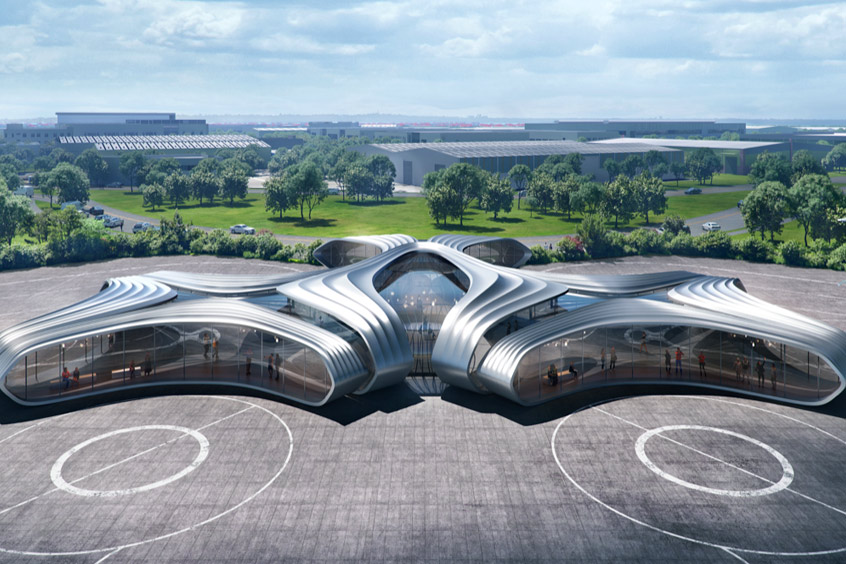