130 letters inked in one day for Aura Aero ERA
Signatures on more than 130 letters of intent for orders of Aura Aero's ERA came from international airlines on Airline Day. Order intentions for the electric regional aircraft now exceed 330 units. 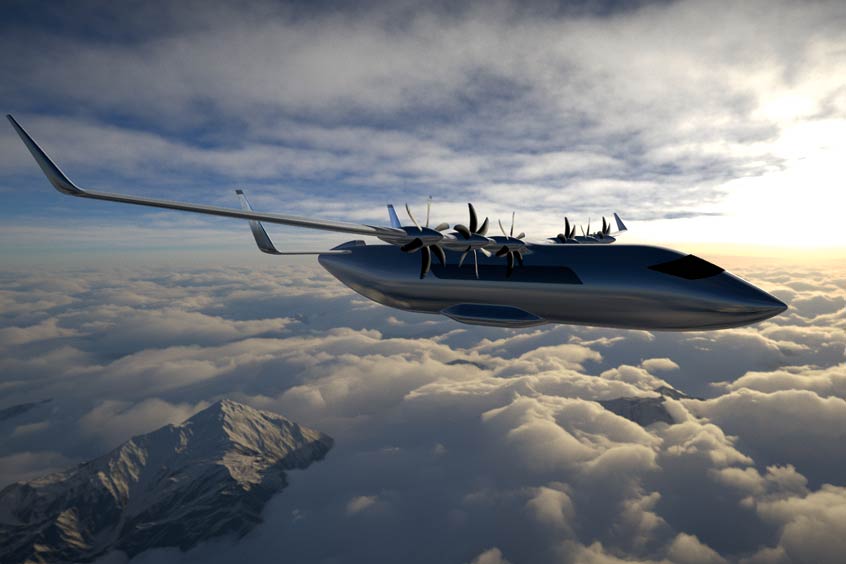 This event, organised at the Aéroclub de France, Paris brought together airlines from over the world in order to present ERA and to continue discussions regarding the aircraft's development. The manufacturer's technical teams will take into account the airline's recommendations when developing ERA, due to enter into service in 2027.

Co-founder and president Jérémy Caussade says: “We are happy and proud to announce these new orders for ERA, an aircraft that will enable, thanks to modern and digital technology, the transportation of passengers and freight in total safety, with an extremely low emission rate and an unbeatable business plan. We are convinced, more than ever, of the relevance of this aircraft in the implementation of a decarbonised aviation.”

ERA will offer point to point mobility for transporting passengers or cargo, with a massive reduction of noise levels and CO2 emissions, in view of a decarbonised aviation.

To this day, the ERA programme stands at over 330 order intentions. 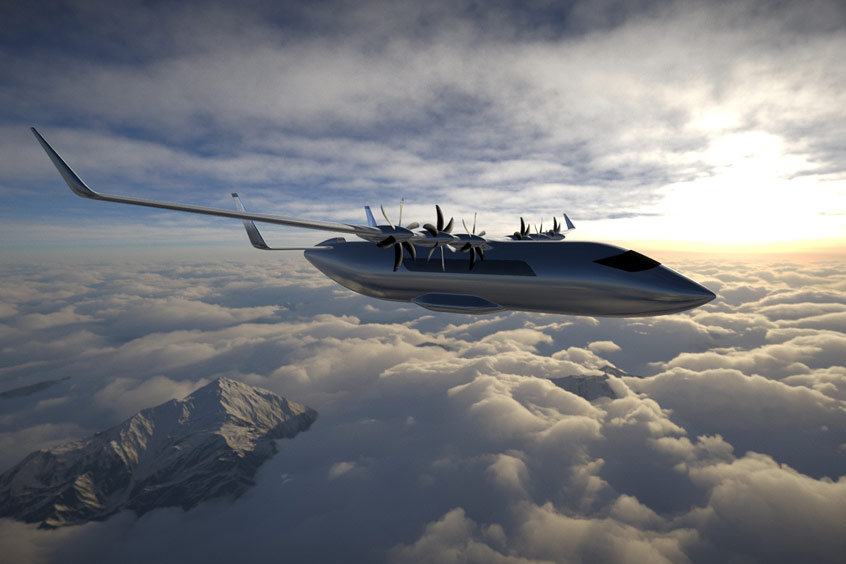 Connected avionics form basis of Auro Aero collaboration with Thales
Thales will work on the development of a FlytX avionics suite specifically adapted for Aura Aero's ERA, including a cockpit solution, a secure land-air connectivity solution and a digital platform.
Read the full report 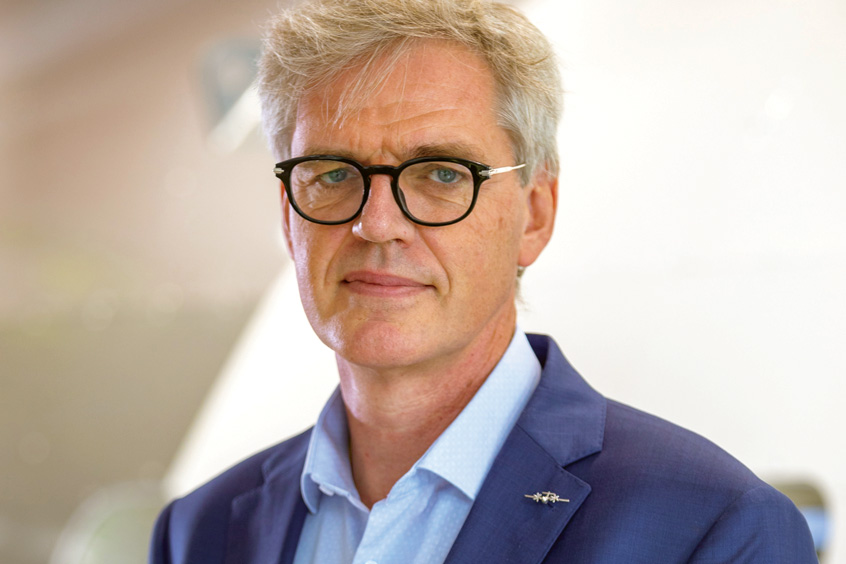 Viala joins Ascendance to lead tech management
Stéphane Viala's technical knowledge, integration skills and experience in all segments of aviation will be key to the development of Ascendance's sustainable flight solutions.
Read the full report