Read our latest feature:   Show issue: MEBAA
ITC continues EC225 lease tradition
The EC225LP is still popular with ITC customers. The lessor has undertaken another lease transaction with a US client. 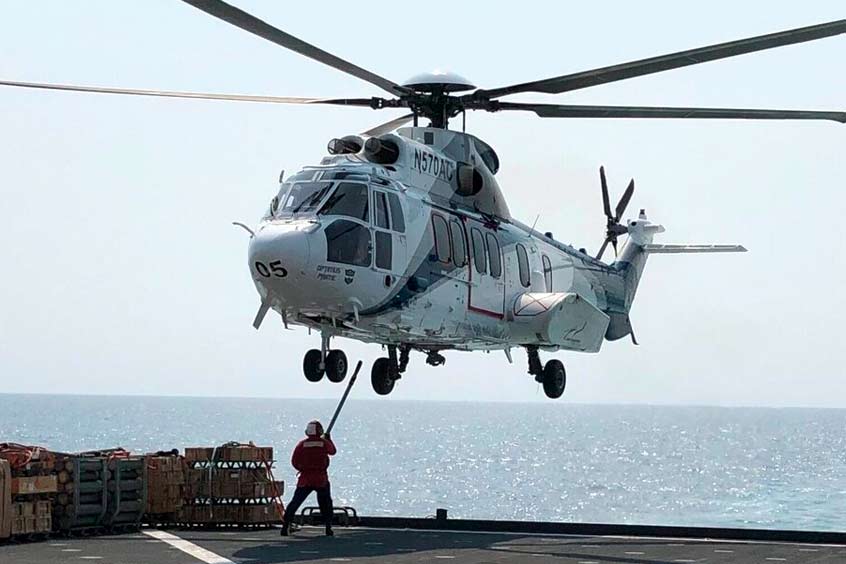 This utility-configured heavy lift helicopter will be operated for government missions worldwide.

Tokyo, Japan-based ITC-AeroLeasing has achieved another successful Eurocopter EC225LP lease transaction with a US-based operator and longstanding client. This utility-configured heavy lift helicopter will be operated for government missions worldwide.

“This transaction shows our continued commitment to our customer and ongoing trust in the EC225, which has been developed over several years since its re-introduction into service. We add value to our client's development, supporting its sustainable growth as an industry leader in its field,”, says president and CEO Mirika Nakayama.

ITC's complement of rotary and fixed wing aircraft is currently operated in six jurisdictions and in a variety of missions to support its clients' operations, including government, humanitarian and air ambulance missions. 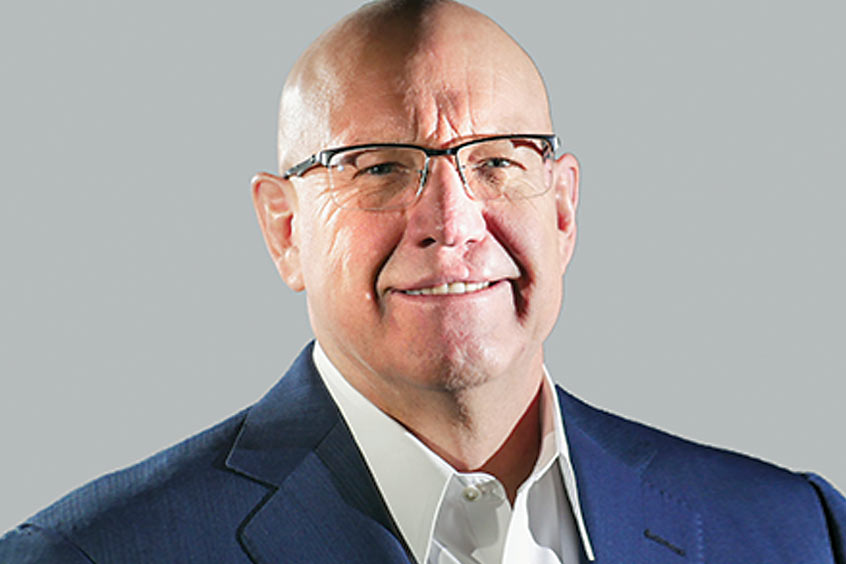