Read our latest feature:   Bonus distribution: ACE'22
Part-CC approval gives safety boost to Centreline
As well as using staff from inflight service providers, Centreline decide to train up its own people. It has achieved Part-CC approval and can now staff its own fleet of larger aircraft. 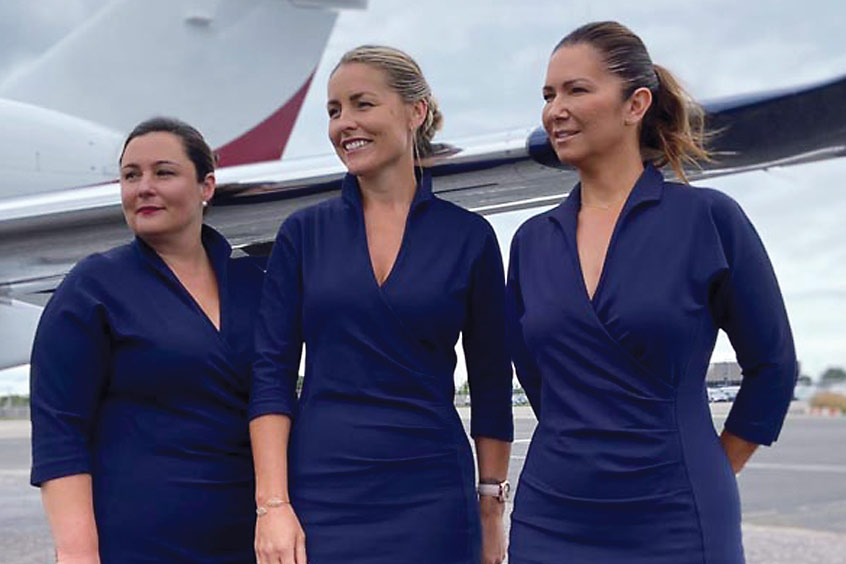 As part of a routine pre-pandemic review back in 2019, Bristol-based charter and management company Centreline identified the significant safety and operational benefits of having fully safety-trained cabin crew available for its fleet of Embraer Legacy and Dassault Falcon aircraft. With this in mind, it began the process to apply for Part-CC approval from the UK CAA.

Emerging from the pandemic, the project came fully up to speed as the company worked to develop a cabin crew manual and in-house training programme, while also training its existing Inflight service provider team to the same regulatory standard.

After a CAA training inspection and proving flight on 19 May, 2022 Centreline was given the green light. Its official operations specification changed to include Part CC less than two months later.  The Part CC project aligned with the CSAT (command support air transport) MoD contract that brought in the fantastic RAF air stewards from 32 (The Royal) Squadron. They also received the Centreline training and fly on board the Envoy IV, as the Falcon 900 is known in RAF service, from RAF Northolt.  Cabin safety-related tasks can be challenging to manage in an emergency on a mid-size or large business jet. This approval is part of the company's long term strategic plan to focus on larger aircraft and extended capabilities with a focus on the highest levels of safety and operational excellence. 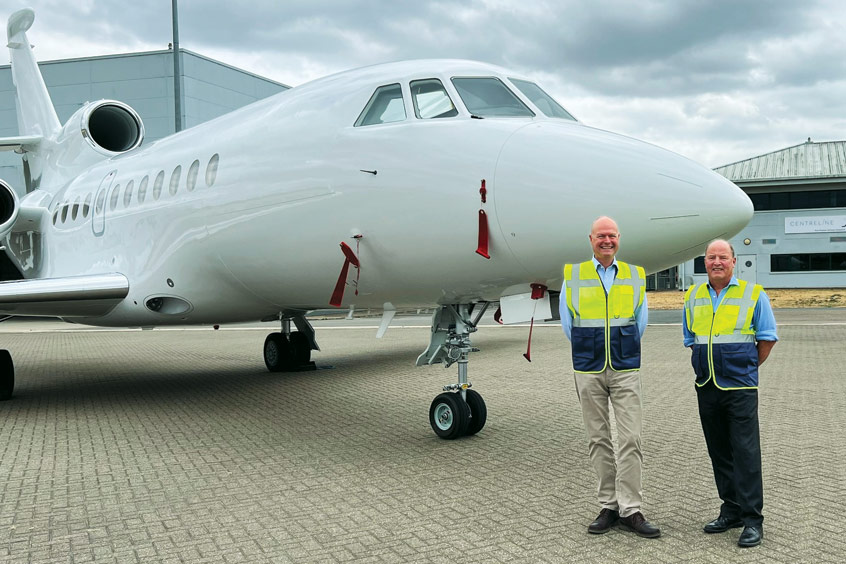 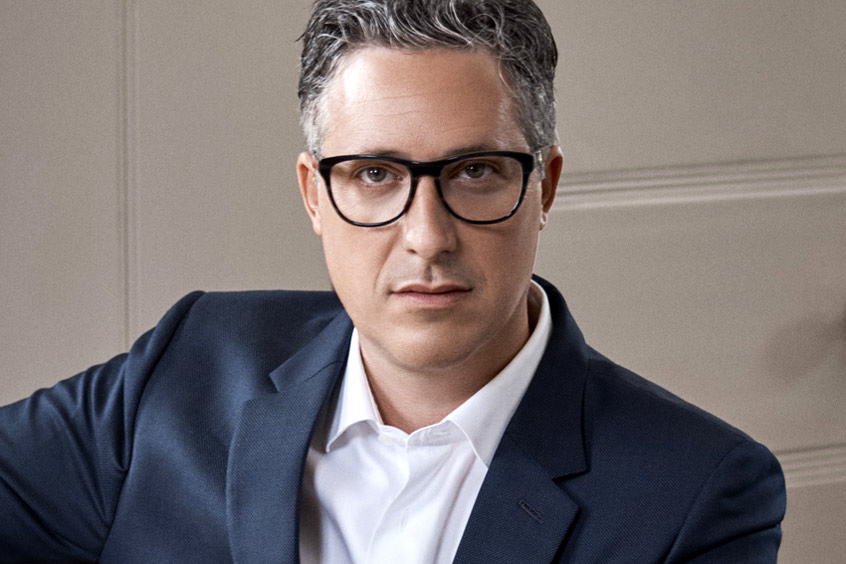 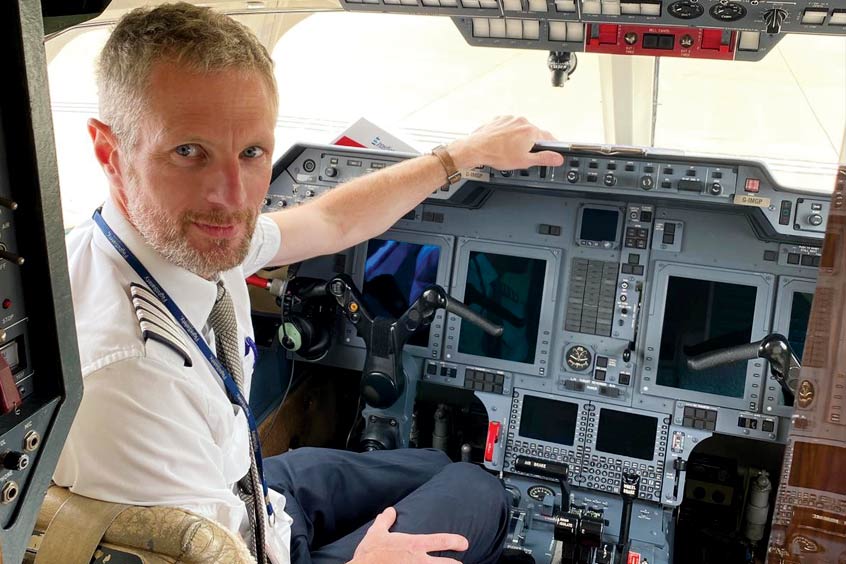 Price takes on head of training role at Voluxis
As head of training, Adrian Price will oversee Voluxis’s training department, making sure that courses for the crew and ground operations teams are delivered on time and in full regulatory compliance.
Read the full report