Read our latest feature:   Checklist: Aircraft finance
H2Fly accelerates progress to clean flight
Final preparations are underway to integrate liquid hydrogen tanks into HY4 aircraft ahead of a rigorous programme of ground testing. This will radically boost the range of hydrogen powered aircraft. 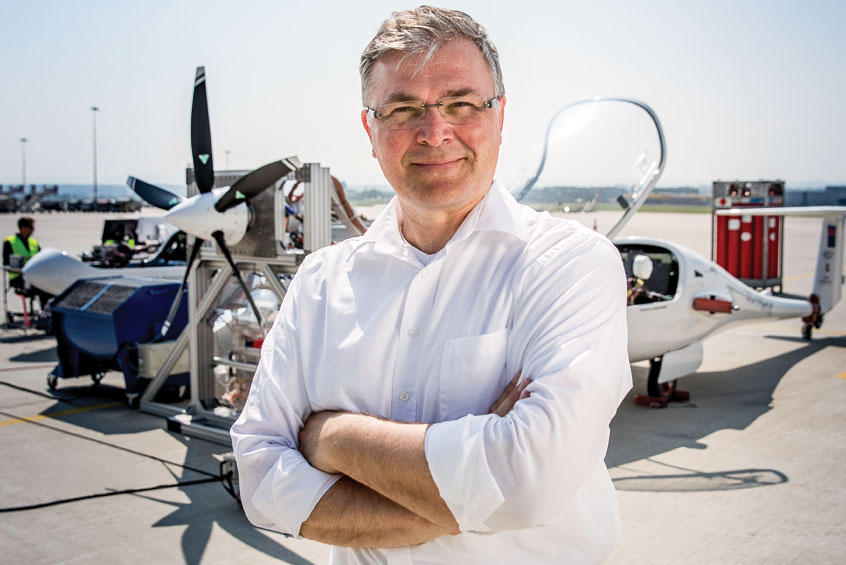 Following the integration of the new tank and fuel cells, the aircraft should enter a rigorous programme of ground testing early in 2023 and is expected to be the world's first commercial aircraft to fly using liquid hydrogen.

Not only will reaching this milestone enable better range, it will be the first time the team has handled liquid hydrogen on board.

For more than 10 years, H2Fly has been researching, testing and refining the development of the HY4, a four seat aircraft with hydrogen-electric propulsion that first took flight in 2016. In 2020, H2Fly was granted a permit to fly the latest generation of the HY4 aircraft, that featured a fully redundant powertrain architecture. Across more than 90 take offs, the company successfully demonstrated the applicability of hydrogen-electric propulsion solutions in aviation. In 2021 the company signed a strategic partnership with aircraft manufacturer Deutsche Aircraft that will see the companies work together to fly a CS25 class aircraft powered by H2Fly's hydrogen fuel cell technology. The climate-neutral regional aircraft, which is expected to fly in 2025, is planned to have a 2,000 km range and seat up to 40 passengers. And earlier this year, the company completed a cross-country flight from Stuttgart to Friedrichshafen of 77 miles, the first time a hydrogen-powered passenger plane has flown between two commercial airports. Also this year, the company set what is believed to be a world altitude record for a hydrogen aircraft by flying at 7,230 ft.

Co-founder and ceo Prof Dr Josef Kallo says: "An aircraft that uses liquid hydrogen has the potential to transform the way we travel between cities, regions and countries, delivering true zero-emissions flight on medium and long haul flights. Liquid hydrogen has huge advantages over the alternative pressurised hydrogen gas, not least because it becomes possible to carry a far greater quantity on board an aircraft. The result is that significantly longer ranges are possible.

“At H2Fly we've always been focused on delivering and demonstrating new technology, rather than just talking about it. As we head into this exciting new phase for the company we're looking forward to continuing that tradition and proving this important new technology.” 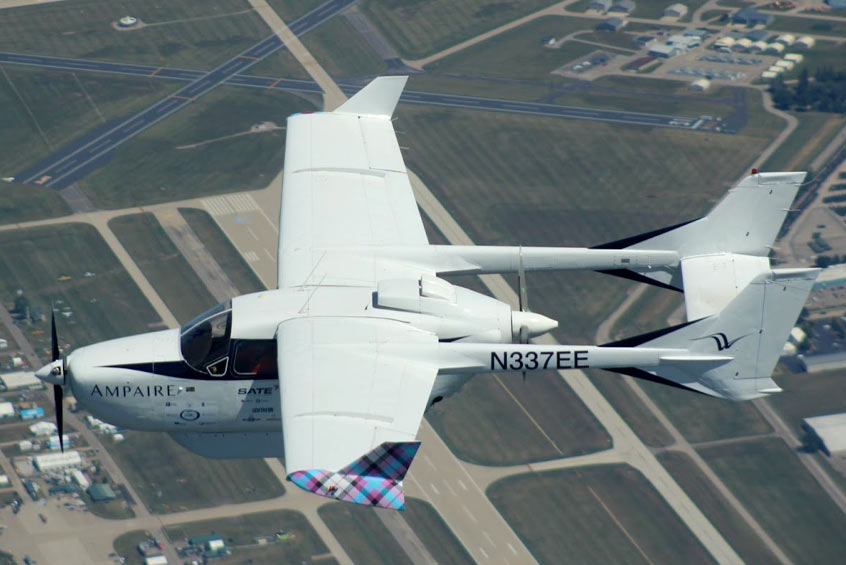 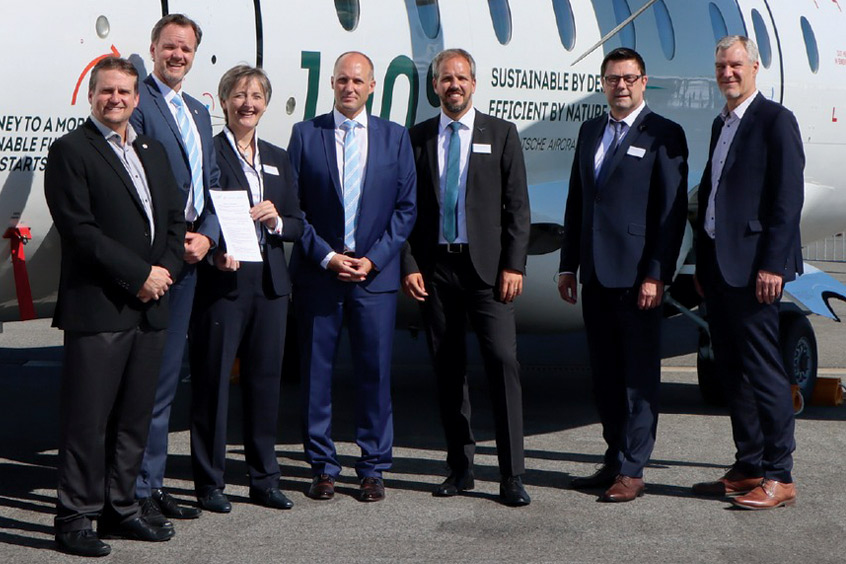 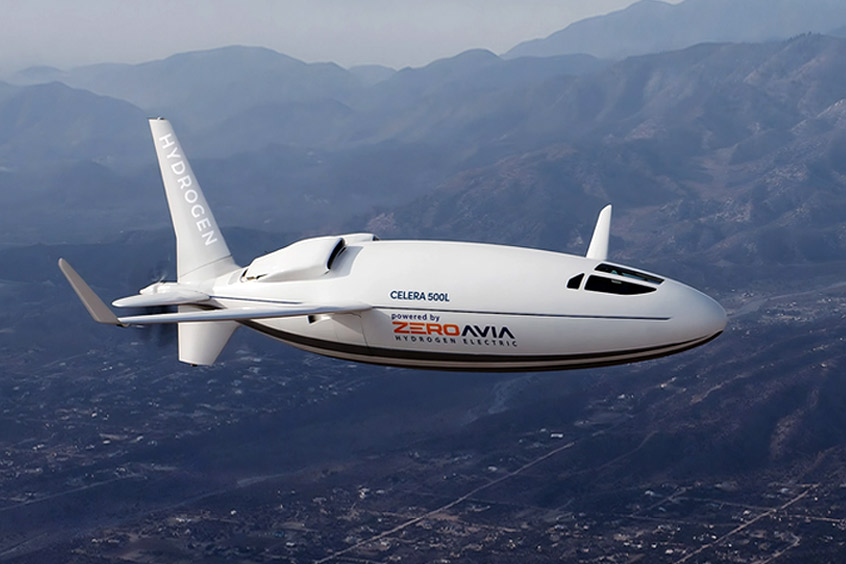 ZeroAvia to optimise fuel cell-powered propulsion for Otto’s Celera
ZeroAvia's ZA600 zero-emission engines are to be fitted into Otto's Celera aircraft. The efficiency gains from new airframe design, rather than retrofitting, can expand the impact of zero-emission aviation.
Read the full report