P&WC makes milestone engine delivery to Piper
This 1,000th delivery occurs almost 25 years after the certification of the PT6A-42A engine, and it goes to Piper Aircraft in advance of the airframe manufacturer's 85th anniversary. 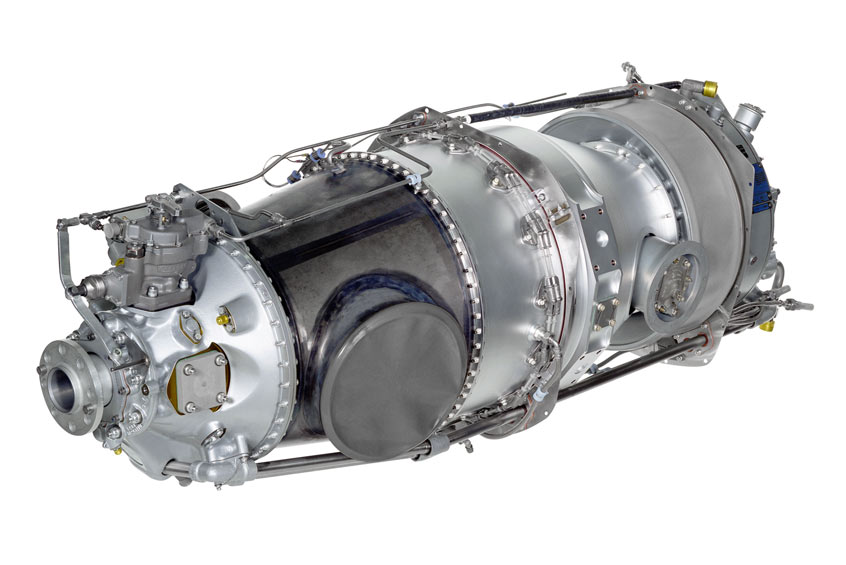 “This milestone delivery occurs almost 25 years after the certification of the PT6A-42A engine and, while every engine number is unique, the 1,000th engine speaks to the quality of the engine and how the PT6A family continues to shape general aviation around the world,” says vice president, general aviation Nicholas Kanellias. “The integration of an airframe with its engine is always critical. Piper's success with its single engine M500 and M600 series aircraft demonstrates that the match in this instance was certainly ideal.”

Piper Aircraft was created in 1937 and has since delivered 137,000 small aircraft for business and pleasure. Approximately 880 of the single-engine Piper M500, M600 and M600/SLS have been delivered.

“The 1,000th PT6A-42A is a remarkable engine that arrives at a remarkable moment for Piper Aircraft as we prepare to celebrate the 85th anniversary of our founding,” says ceo John Calcagno. “The Piper community, thousands of aviation enthusiasts around the world, has elevated our single engine, Pratt & Whitney-powered aircraft to iconic status, and we accept this 1,000th engine in their name to recognise their loyalty to our product.”

Known for its broad power range, dependability and proven performance in all flying conditions and environments, the PT6 turboprop engine family is in a class of its own, approaching 435 million flight hours, building upon the experience gained within the entire P&WC fleet at over 900 million flying hours. The PT6A engine has seen 120 enhancements made in the past 10 years alone. With more than 50,000 engines produced and more than 25,000 of them flying, the PT6 turboprop is the benchmark in reliability and is considered the most versatile turboprop engine in general aviation, which speaks to its dependable performance in single- and twin-engine aircraft.

“Piper has taken general aviation to new heights with its M500 and M600 series aircraft, so it is no surprise it remains a dynamic airframe manufacturer after 85 years,” adds Kanellias. “The company has built a strong reputation for product and service excellence. We are honoured to count it as a time-tested collaborator.” 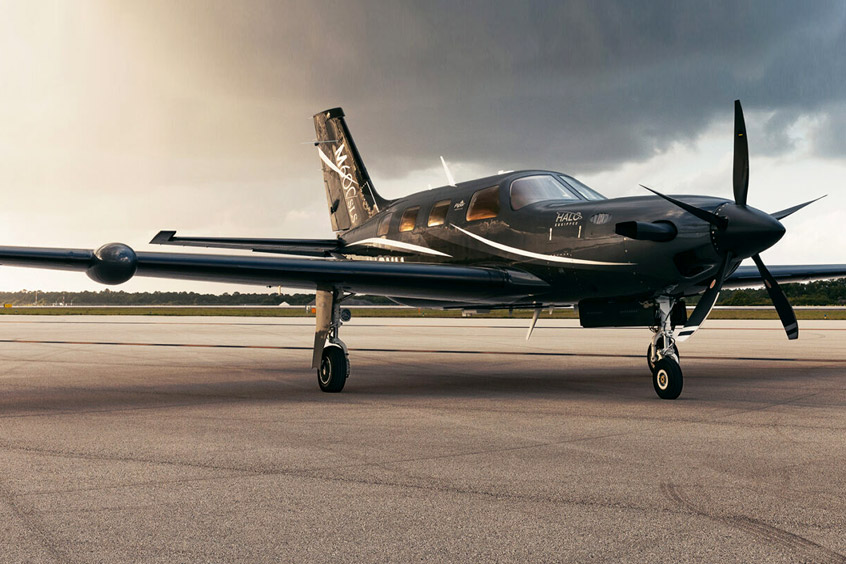