Volocopter is expanding its contract with Diehl Aerospace, a supplier of avionics systems and a joint venture between Diehl Aviation and Thales, providing for the development and production of an optical splitter to complement the flight control system as well as other components for the battery management system for the first all-electric VoloCity air taxi. Diehl Aerospace has already developed the flight control computer (FCC) for the VoloCity, including the primary and backup control computers.

The optical splitter complements the flight control system by providing control information to the VoloCity's total of 18 rotors. In contrast to conventional fly-by-wire control systems, the electrical signals from the flight control computer are translated into optical signals and consequently controlled optoelectronically. Instead of electrical signals via copper wires, light signals are now used via corresponding optical fibres to transmit measured values and control commands.

This so-called Fly-By-Light control is considered to be particularly immune to electromagnetic interference, for example from cell phones or transmission towers. Interference immunity is a key safety criterion, particularly in view of the VoloCity's planned flight operations at low altitudes in cities. With the development of an optical splitter, Diehl Aerospace once again underlines its competence in flight control technology for commercial aviation.

In addition, Diehl Aerospace is developing the data concentration unit (DCU) for Volocopter, which is the counterpart to the optical splitter. The DCU collects optical signals from the 18 rotors via an optical interface and converts them into digital data for the avionics. This provides the pilot with feedback on the status of engine speed and temperature. With the DCU box, Diehl Aerospace completes the Volocopter's Fly-By-Light system for the VoloCity.

With the use of the Fly-by-Light technology, Diehl makes a significant contribution to ensuring maximum safety and highest reliability in the field of urban air mobility. "We are excited to further expand our partnership with Volocopter, an innovative pioneer in the UAM market, bringing our many years of experience and expertise in flight control systems to the table," says Diehl CEO Florian Maier.

Diehl will also supply further sub-components for the battery management system for monitoring the batteries of the VoloCity. The system provides a platform to manage and monitor the battery packs installed in the aircraft, thus safeguarding the operation of the all-electric air taxi. VoloCity features nine battery packs that are replaced and recharged after the flight. In order to monitor the battery status during the flight, the pilot receives all flight-relevant information via a corresponding system, for example on the remaining energy and the possibility to control the power supply. 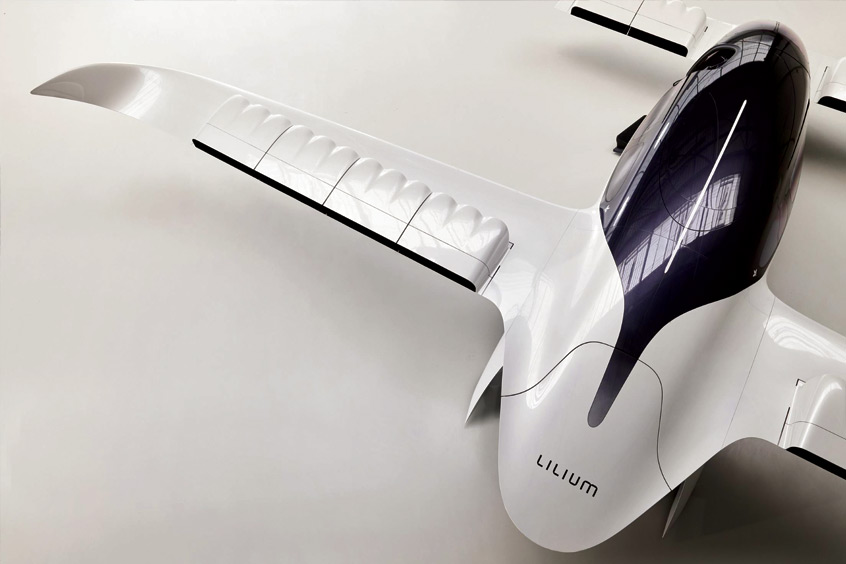 Fresh capital sets Lilium on the path to manned flight
Proceeds from Lilium's latest funding round will be used to advance commercialisation and means of compliance, as well as assembly of the type-conforming aircraft for the final manned flight test campaign.
Read the full report 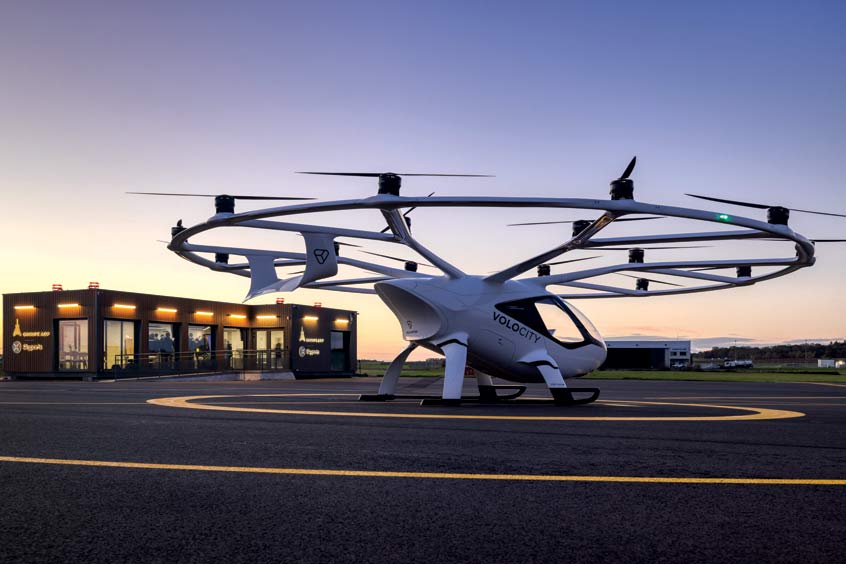 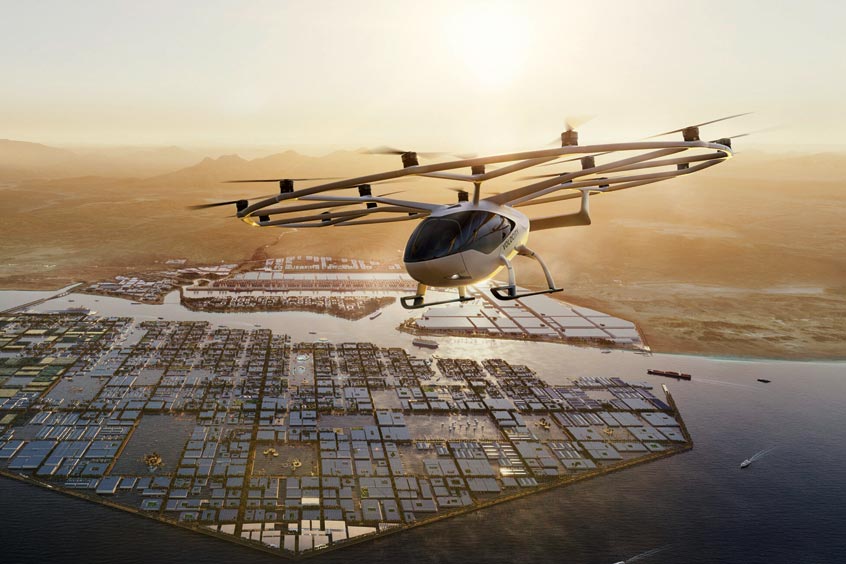 More finance puts Volocopter in pole position for certification
NEOM and GLy have invested $182m in the second signing of Volocopter's Series E financing round. These funds will be used for aircraft certification and the launch of the first commercial routes.
Read the full report