Read our latest feature:   Show issue: MEBAA
XTI names Mike Hinderberger as chief executive
After working for a year on advancing TriFan engineering, Hinderberger is eager to apply that knowledge more broadly to the company’s operations and long term plans. 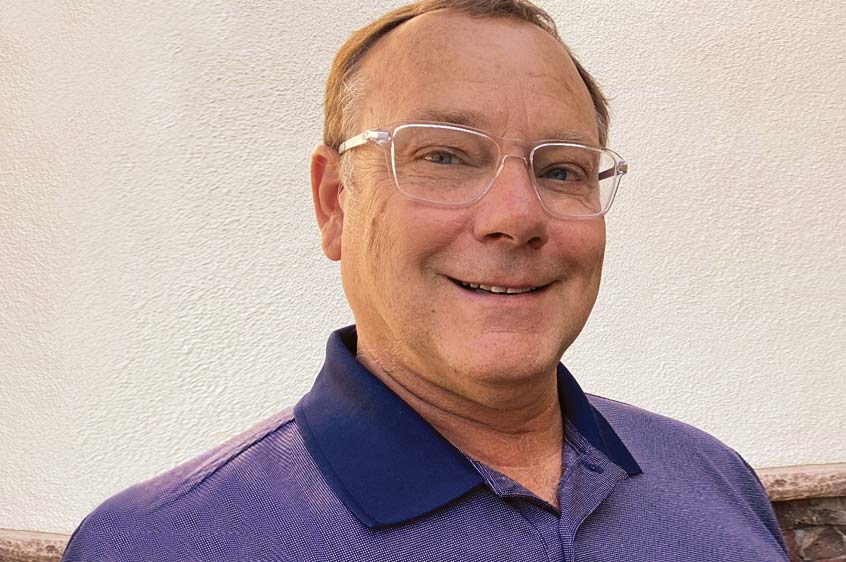 “We're entering a new phase for the company,” says founder and chairman David Brody. “Mike is a seasoned and highly qualified executive in the aircraft industry, having held senior positions and spearheaded several important programmes at Aerion, Gulfstream and Piper. In addition to his new responsibilities, which include a focus on achieving our financing goals, he'll continue to lead the engineering and the development of our first full scale piloted prototype of the TriFan.”

“I'm very excited for this opportunity,” says Hinderberger. “After working for a year directly on advancing the engineering of the TriFan, I'm convinced now more than ever that we have a game-changing product that will revolutionise air travel. I'm eager to take the hands-on understanding of the TriFan and needs of our customers and apply them more broadly to the company's operations and long-term plans.”

Recounting the company's progress over the past few years, Brody adds: “We conducted a series of successful hover tests in 2019 before the pandemic slowed us down. We've continued our collaboration with a number of key suppliers, commenced the process to secure FAA certification and received over 300 reservations, firm orders and options for the aircraft so far. This represents about $2.25 billion in gross revenues upon delivery of those aircraft and represents full production capacity for the first two to three years of XTI's commercial operations.

“I sincerely want to thank Bob LaBelle, our former ceo, for over five years of dedicated service to XTI. During his tenure, the company achieved many milestones and significant advances, including building and testing our 65 per cent scale proof of concept aircraft, developing the large backlog of orders and reservations, and recruiting the excellent engineering team that has now positioned the company to commence assembly and testing our first full scale prototype of the TriFan 600 in the near term. On behalf of everyone at XTI, we wish Bob the best in all his future endeavours.

“The market continues to recognise the value proposition of our unique and revolutionary aircraft and its patented technology; vertical take off combined with long range, the speed and comfort of a business aircraft and our quieter and cleaner propulsion system.”

The six seat TriFan 600 will have the speed, range and comfort of a business aircraft and the ability to take off and land vertically, like a helicopter, thanks to three ducted fans. It will travel at 345 miles an hour, with a range of up to 700 miles with a vertical take off and vertical landing, and up to 900 miles with a conventional take off and a vertical landing. Two fans mounted ahead of the wings then rotate forward for a seamless transition to cruise speed and its initial climb. It will reach 29,000 ft in just 10 minutes. 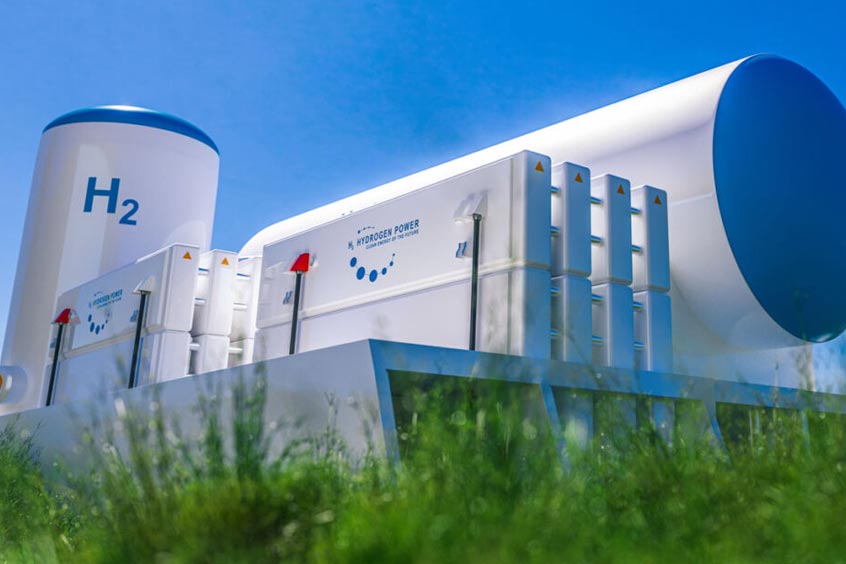 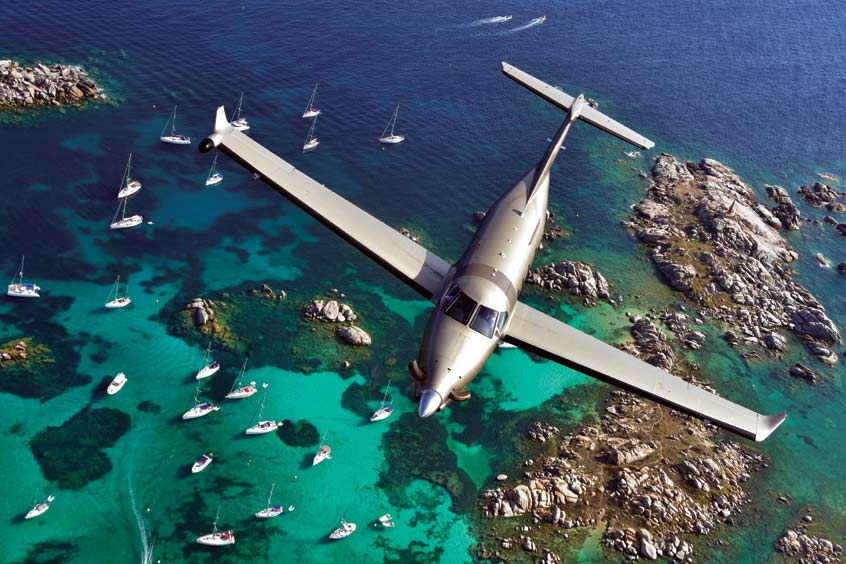