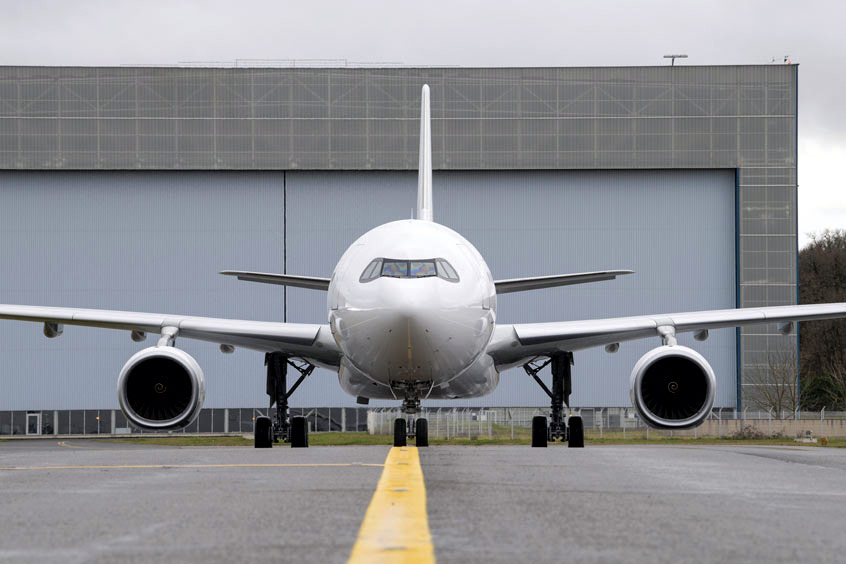 This ACJ330 will have an inflight humidification system from CTT.

Aircraft humidity control systems company CTT Systems has received an inflight humidification (IFH) VIP system order from Netherlands-based Fokker Techniek for one Airbus ACJ330 aircraft operated by its customer K5 Aviation in Germany. The system is scheduled to be delivered to Fokker in 2022/2023. This is CTT Systems' 102nd inflight humidification award for VIP aircraft from Airbus Corporate Jets and Boeing Business Jets.

Fokker will install the IFH-VIP system to elevate humidity in all six cabin zones, requiring support from six humidifiers. The ACJ330 will be protected by CTT's anti-fuselage condensation technology that prevents moisture issues such as rain-in-the-plane.

''We look forward to working with CTT in our first widebody outfitting project,” says Fokker account manager, procurement Maurice Burghouwt. “The CTT humidification system is an important cabin climate feature for our end-customers, valuing good health, wellbeing and feeling at ease during and after flight.”

“We are pleased to cooperate with Fokker in developing and fitting the IFH-VIP system in this ACJ330 cabin completion project, which for the first time will include humification in all six cabin zones,” says CTT vice president and senior advisor sales Peter Landquist.

This forms part of an ACJ330 VIP cabin completion project awarded to Fokker by K5 in February. Without an efficient humidification system, the cabin air in the VIP aircraft or large cabin business jet is far more dehydrating than any place on Earth at below five per cent relative humidity (RH). This VIP aircraft will have a striking humidity increase, restored to comfort and wellbeing levels at above 20 per cent RH. VIP passengers on long haul flights will benefit from reduced dry air related problems such as fatigue, jet lag, red eyes, dry throat, dry skin and the spread of virus diseases, with improved wellbeing and general sleep. The CTT humidifier is based on evaporative cooling technology and uses a method that effectively precludes the transfer of bacteria. The CTT IFH VIP system offers total anti-condensation protection. 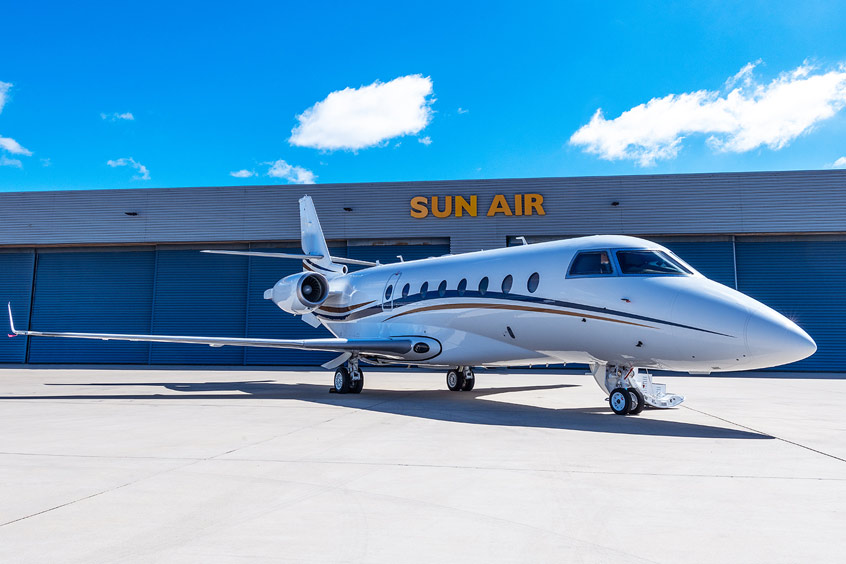 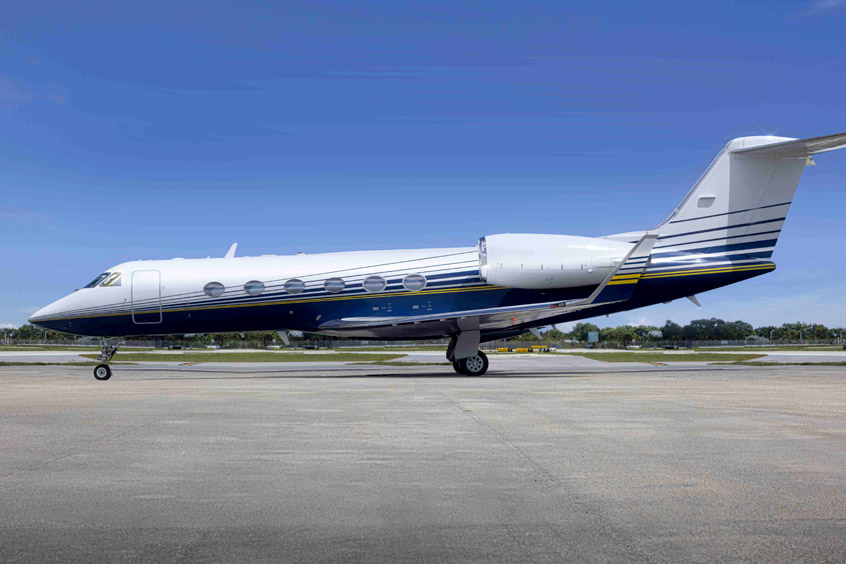 GIV-SP addition brings holiday travel resource to Journey fleet
With this addition to the heavy jet category, the company now has a fleet of 22 aircraft of which 16 are heavy jets. It is well place to meet growing demand for domestic and international flights.
Read the full report 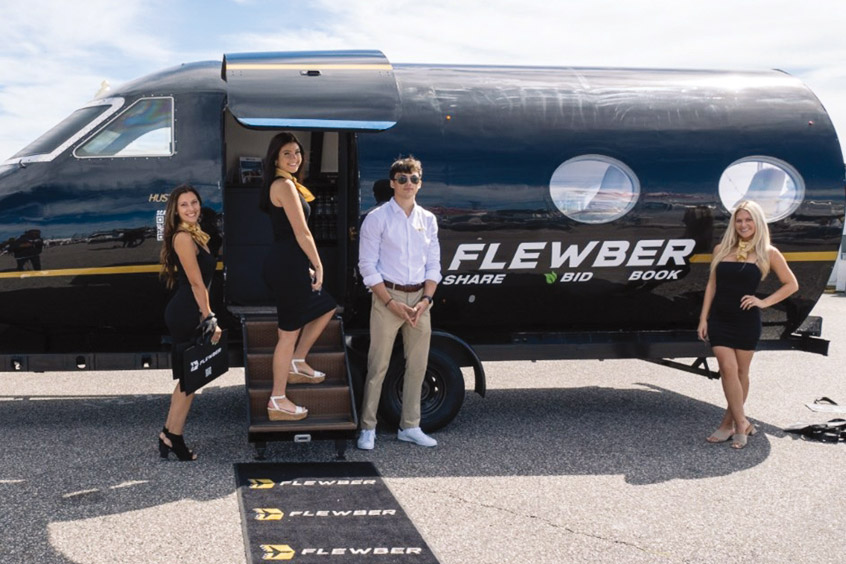 Flewber repurposes Flynt's GIV for roadshows
The chopped up Gulfstream GIV, now Flewber-1, has been on a tour of the Hamptons to showcase the company's app. It's next stop is Art Basel Miami 2022.
Read the full report