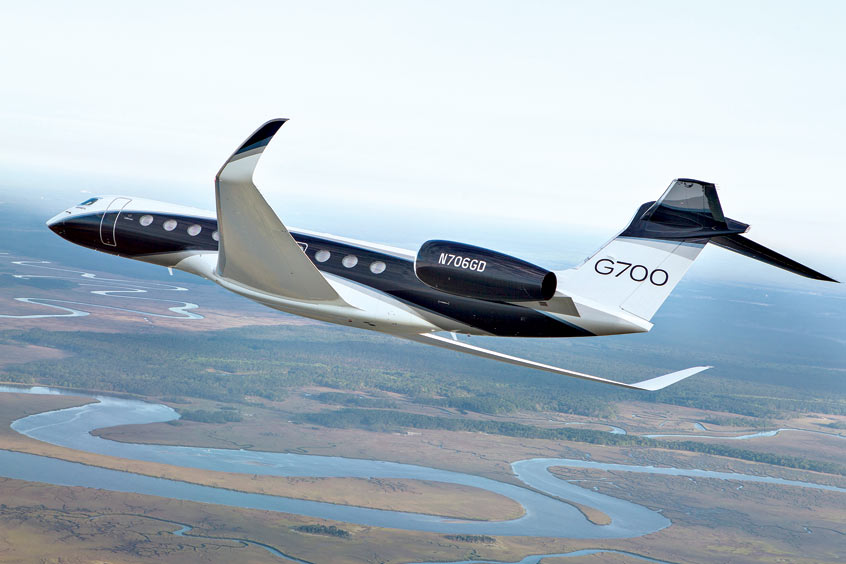 “The G700 is performing flawlessly through the flight test programme,” says president Mark Burns. “We have flown more than 2,800 flight hours across all flight test aircraft, and the G700 is exceeding our expectations for performance and comfort. In fact, our fully outfitted production test aircraft has already set seven international city-pair records, and we are looking forward to delivering the second outfitted aircraft soon.”

The aircraft set its seventh international city-pair speed record on 20 May, 2022 on SAF. It flew to EBACE in Geneva from Savannah, Georgia in seven hours and 37 minutes at an average speed of Mach 0.90.

The second fully outfitted production test aircraft will further illustrate the flexibility, comfort and innovations the G700 brings to the industry, including a grand suite with shower and all-new circadian lighting system. The aircraft is expected to make its first flight this summer.

Customer deliveries are scheduled to commence later this year. 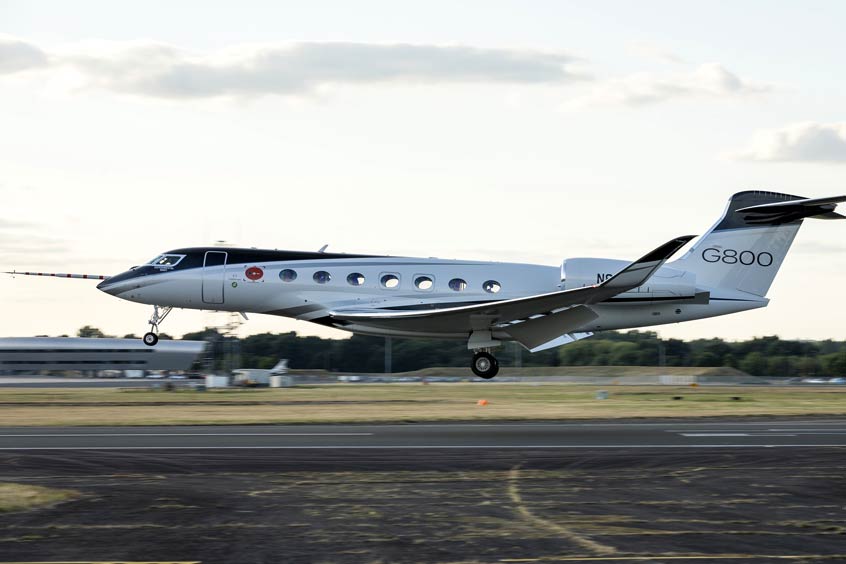 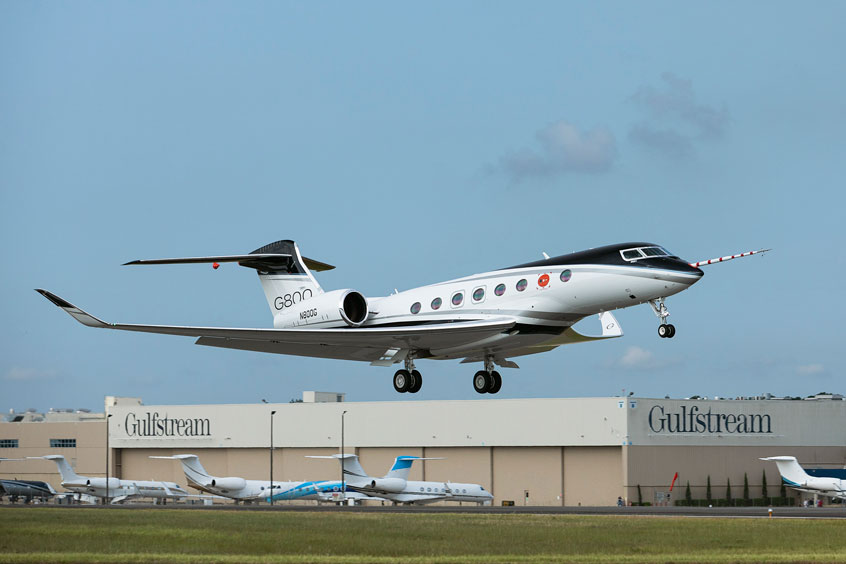 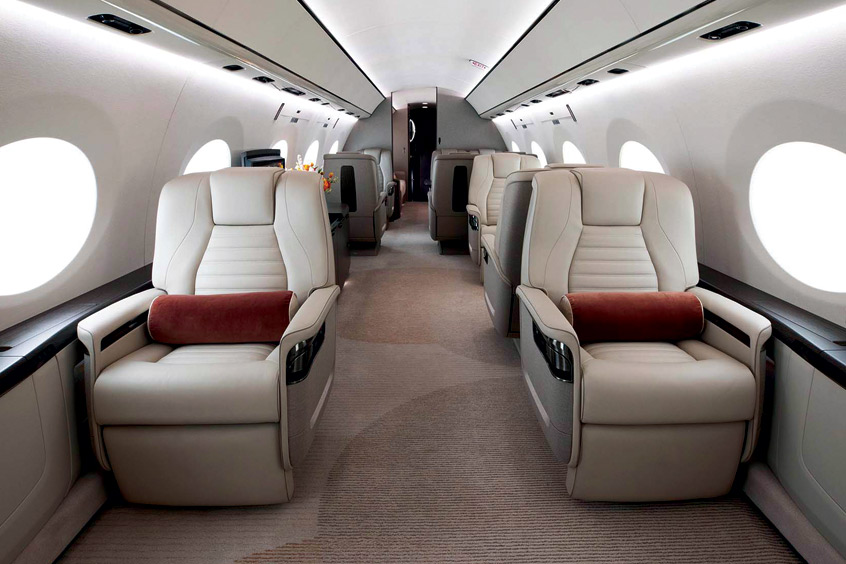