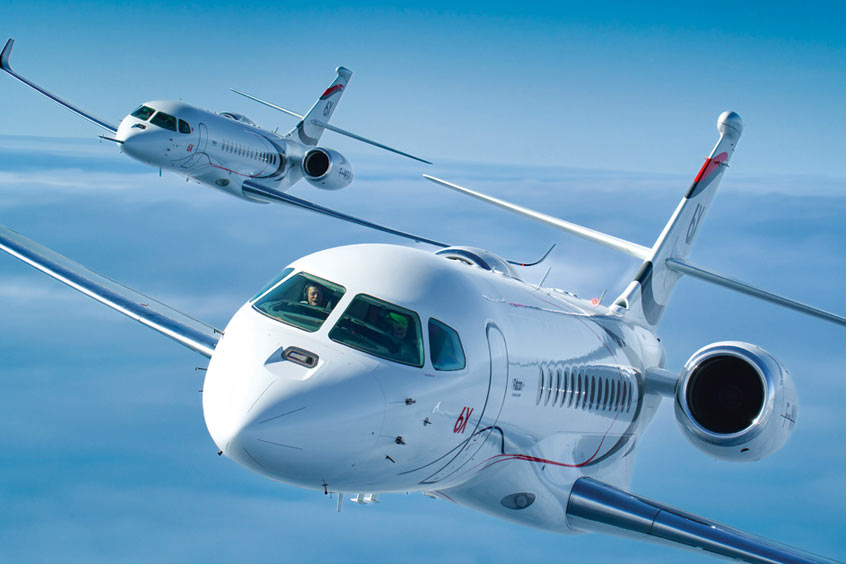 The Falcon 6X impresses with its handling and performance.

The 40-stop, 150-hour round-the-world proving campaign for the Falcon 6X is set to begin next month; the objective is to ensure the reliability of the aircraft and onboard systems in real world operating conditions prior to initial customer deliveries.

“Our test team continues to be impressed by the handling and performance of the Falcon 6X,” says Dassault Aviation chairman and CEO Eric Trappier. “This global proving campaign will make sure that all systems are fully mature at entry into service. We are committed to delivering a perfect aircraft from day one.”

Aircraft number four, the first production unit, is on display at EBACE in Geneva, Switzerland, equipped with a full interior. This aircraft will take part in the proving tour.

The one month tour will include a number of long and short haul legs across Europe and between North and South America, Asia, the Middle East and Africa. Flights of 10-12 hours will alternate with quick, short hops. The aircraft will perform long night flights, high speed long runs at Mach 0.88, or up to seven short segments within a day.

Meanwhile, a fifth aircraft is currently being fitted out at Dassault's Little Rock, Arkansas completion facility, with a sixth set to arrive in the coming days.

Capable of flying 5,500 nm (10,186 km) non-stop, the Falcon 6X will feature the largest cabin cross section of any purpose-built business jet on the market. 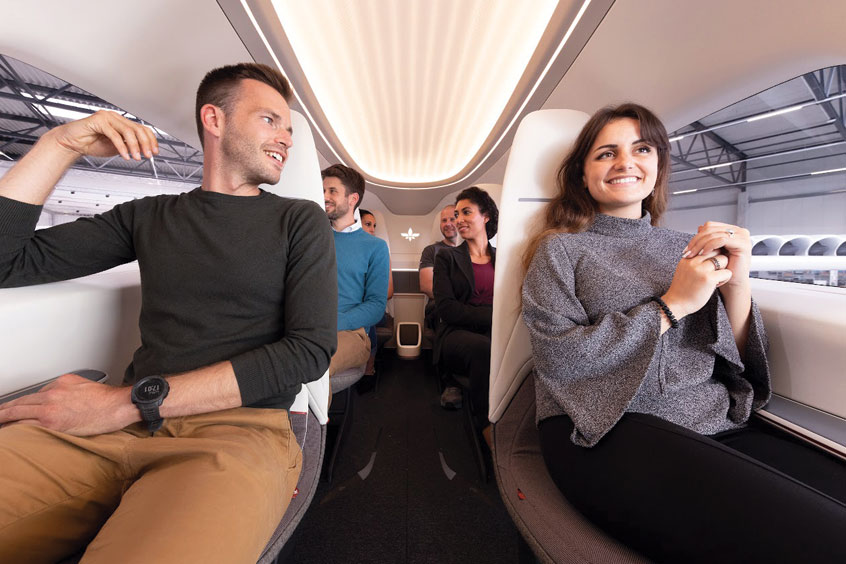 Lilium sits down with Expliseat for design and build
Expliseat's lightweight materials mean its seats are some 35 per cent lighter than those made of aluminium. This will help the Lilium Jet reach weight and distance targets for commercialisation.
Read the full report 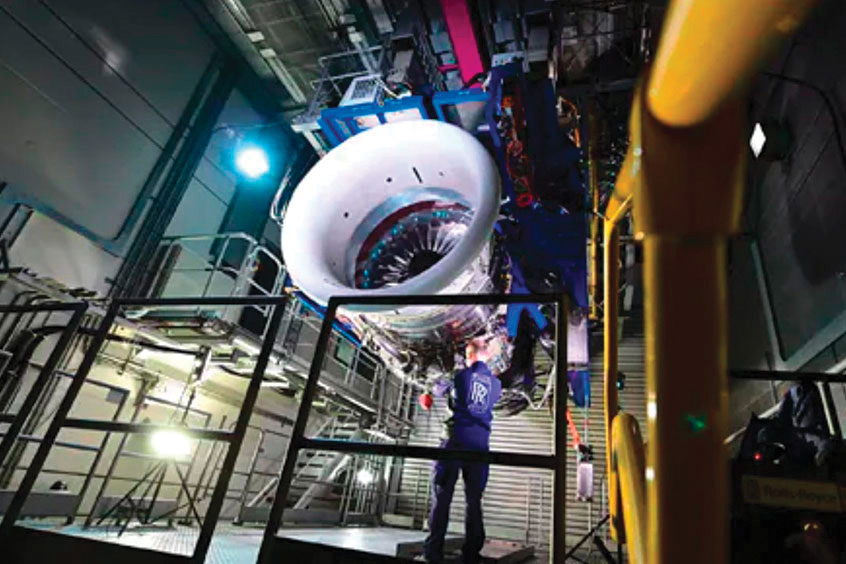 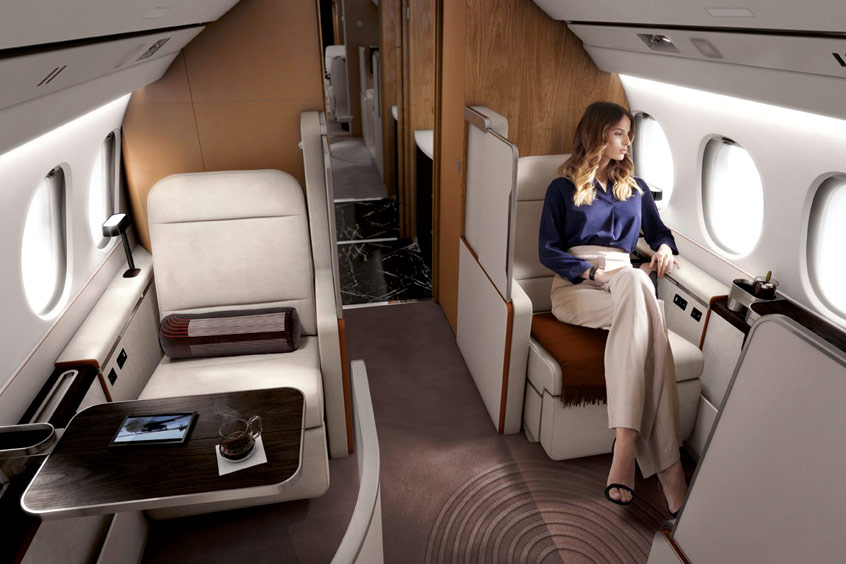