Read our latest feature:   Show issue: MEBAA
Duncan to extend Michigan and Nebraska MRO locations
Increased charter demand has a knock on effect on demand for hangar space to complete modifications. Duncan Aviation is future-proofing its capabilities by building additional space at two of its facilities. 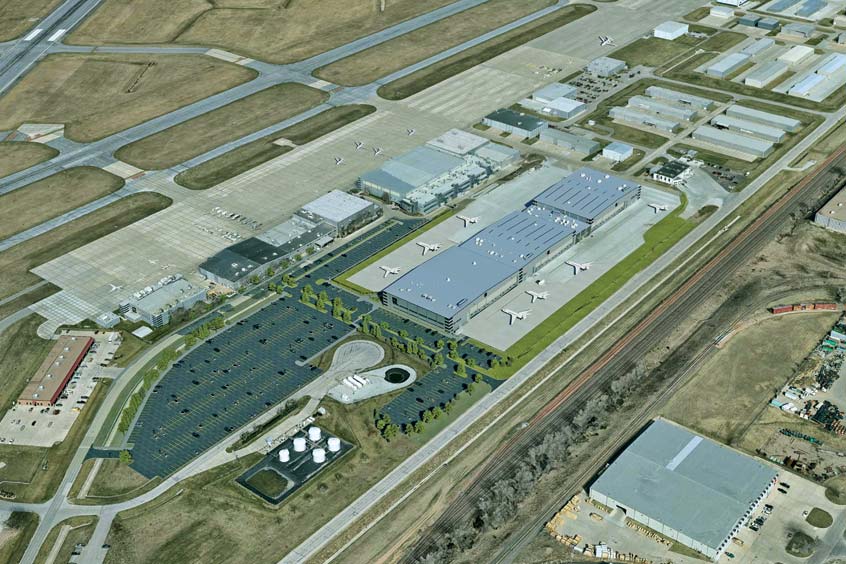 Green construction technologies are being used to build additional hangar, shop and storage space in Nebraska and Michigan.

Duncan Aviation is to build additional hangar space at its existing MRO locations at Battle Creek Executive airport at Kellogg Field, Michigan, and at Lincoln airport in Nebraska.

“The demand for the safety and flexibility that business aviation travel provides has continued to increase, as has the average size of business aircraft,” says president Jeff Lake. “This results in increased demand for the hangar space required to complete requested airframe, engine, interior, paint and avionics modifications for the business aircraft fleet. Looking to the future, we know that in order to meet current customer requests and needs, Duncan Aviation will need more hangar facilities.”

The company is working with long-time partner Tectonic Management Group and is using the latest in green construction technologies to build at both locations a 46,000 sq ft hangar with 32 ft high hangar doors and an additional 62,000 sq ft, two floor wing for storage and backshops. The total expected investment for both sites is approximately $66 million.

“Duncan Aviation has consistently reinvested at least 80 per cent of its profits back into the company and its team members in the form of facility expansions and capital improvements,” Lake adds.

Sustainability features for the new hangars and buildings include light harvesting, radiant floor heating with energy-efficient boilers, LED lighting fixtures with sensors and automatic dimming, and more. Frank Jacobsen, vice president with Tectonic, says the buildings and systems will perform more than 25 per cent better than standard energy codes.

Site preparation will be started this spring in both Battle Creek and Lincoln with completion in Michigan expected in the summer of 2023 and in Nebraska in the autumn of 2023, just a few months later.

The increased footprint for aircraft projects will require the addition of 65 to 75 team members at each location over a five-year period. Those jobs will include airframe technicians as well as positions in interior, installations, engine, paint and the support shops.

Lincoln location COO Mike Minchow says the new hangars will be the largest Duncan Aviation has built to-date. “We are excited not only to be building additional hangars to give us more room and greater flexibility in the near term but to continue to grow with where the market is headed both in aircraft size and the number of inspections expected in the future. In addition, we are excited to create up to 75 career opportunities for new team members in Lincoln and Battle Creek, and we have already started to recruit team members to fill the additional positions.”

Battle Creek COO Andy Richards adds that the expansion is a direct result of the excellent service and support operators have received: “Over the past 66 years, Duncan Aviation has grown an increasingly loyal and diverse customer base that depends on the quality service and friendly customer experience provided by our teams. The expansion will increase our ability to attract even more customers to the Duncan Aviation family.” 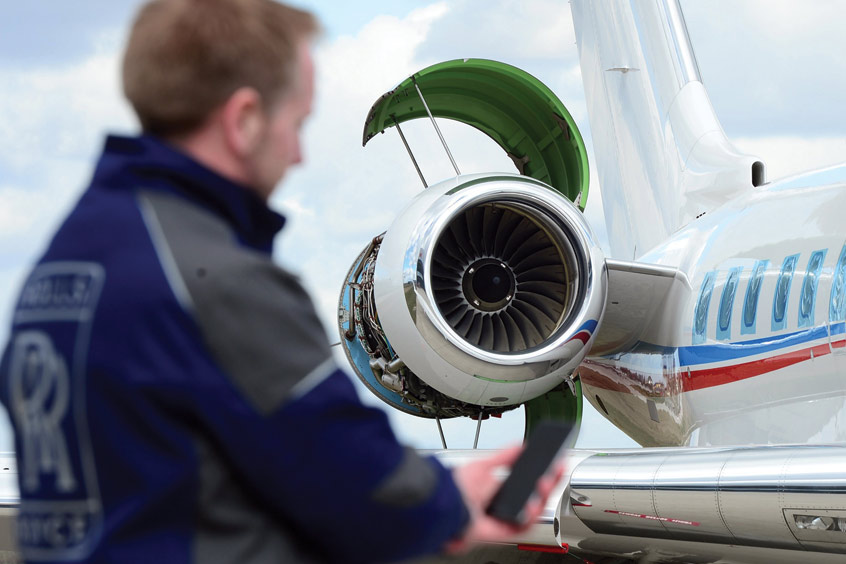 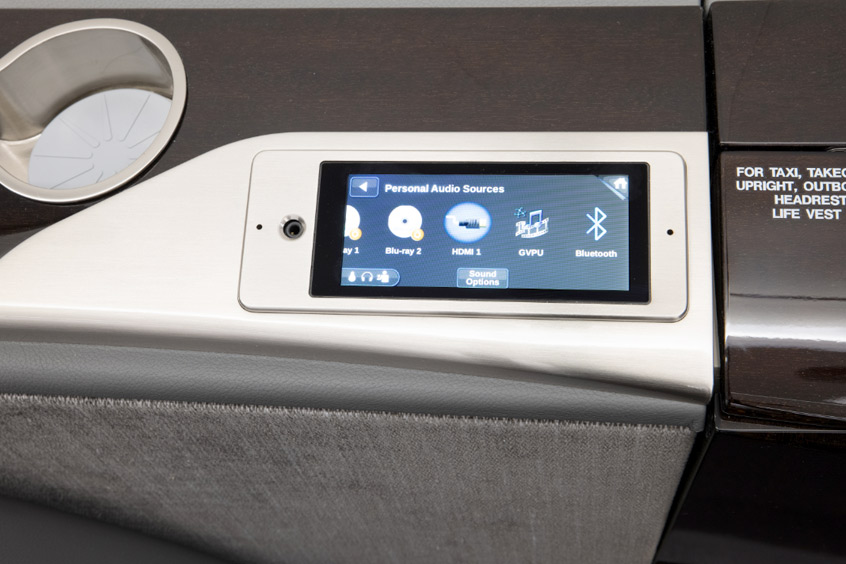