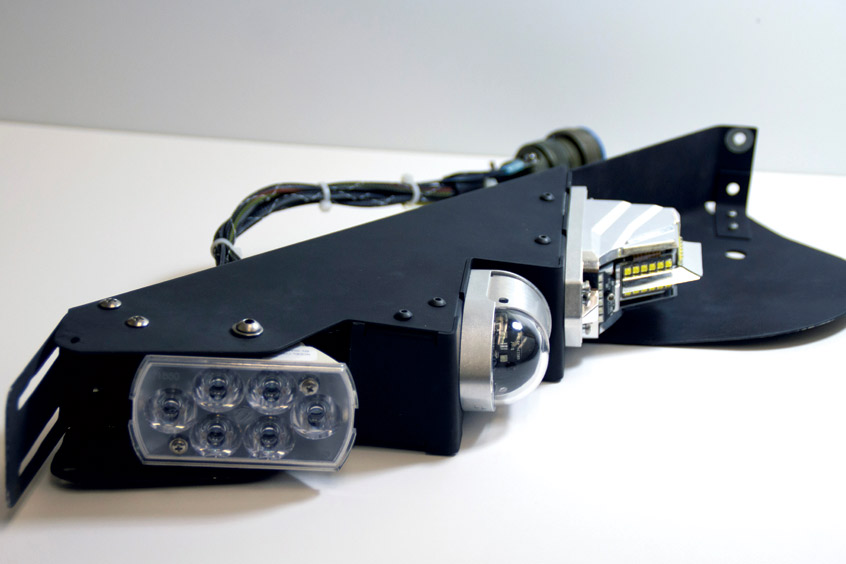 Canada-based aircraft parts distributor Kadex Aero Supply has chosen PWI in Wichita, Kansas to be a world-wide, in-stock distributor for the Kadex LED wing tip light assembly. The assembly is STC approved and designed for the Beechcraft King Air 350 aircraft.

“Being a distributor for the LED wing tip light assembly is another way PWI can provide King Air owners with additional lighting options,” says president and CEO Robi Lorik. “We want PWI to be a one stop lighting shop for King Air owners, and this is the next step in that process.”

This LED assembly provides a long life, as well as increased durability and reliability, with reduced weight and power consumption compared to bulbs. The LEDs in the assembly also reduce the chances of long-term lens deterioration.

“This LED upgrade provides trouble free operation for King Air 350 owners,” adds Lorik. “The assembly improves the pilot’s vision of his surroundings, while also improving his visibility to other aircraft.“

PWI is the lighting OEM for Beechcraft King Air aircraft. It has engineered and manufactured fluorescent and LED aviation lighting products since 1972. 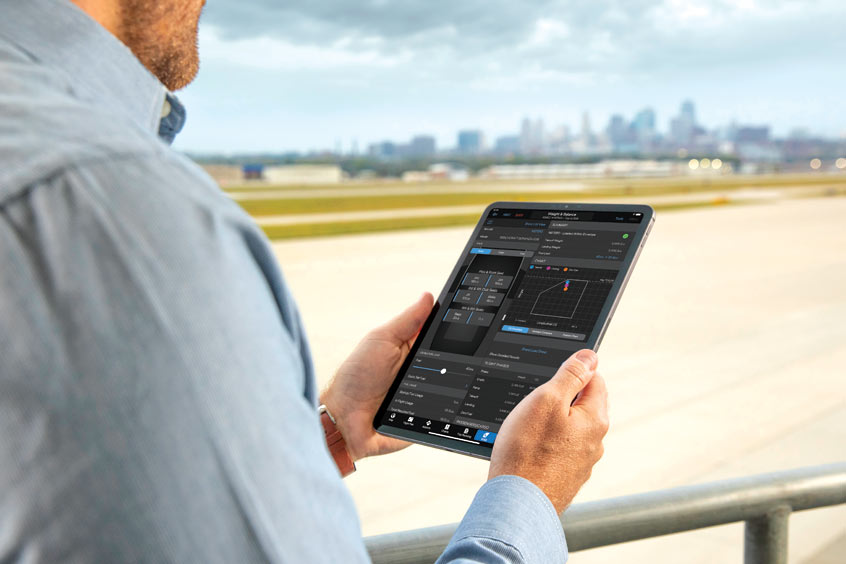 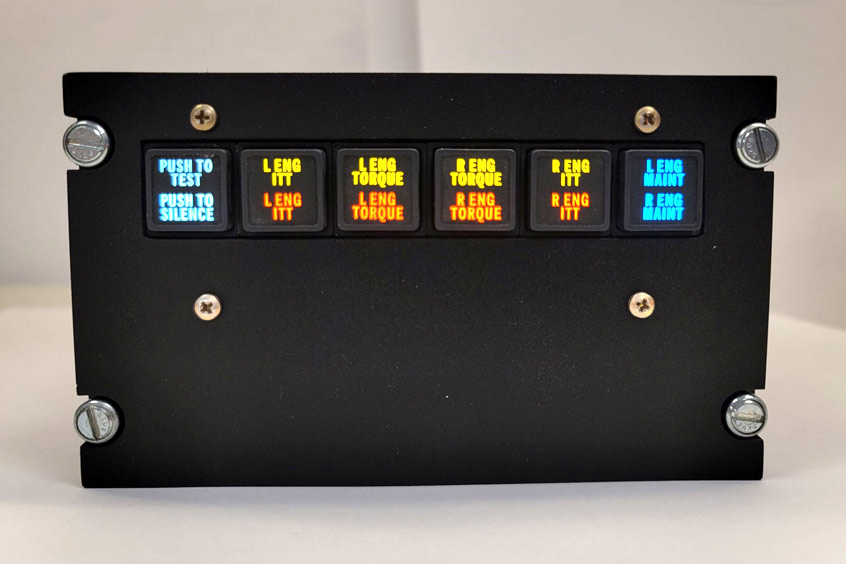 Aeronautix introduces aural warning system on King Air 300-350s
Aeronautix can start installing its AWAS on the King Air 350 and 300 series aircraft. The system will give pilots audible voice warnings so as to avoid potential engine damage from over-temp or over-torque conditions.
Read the full report 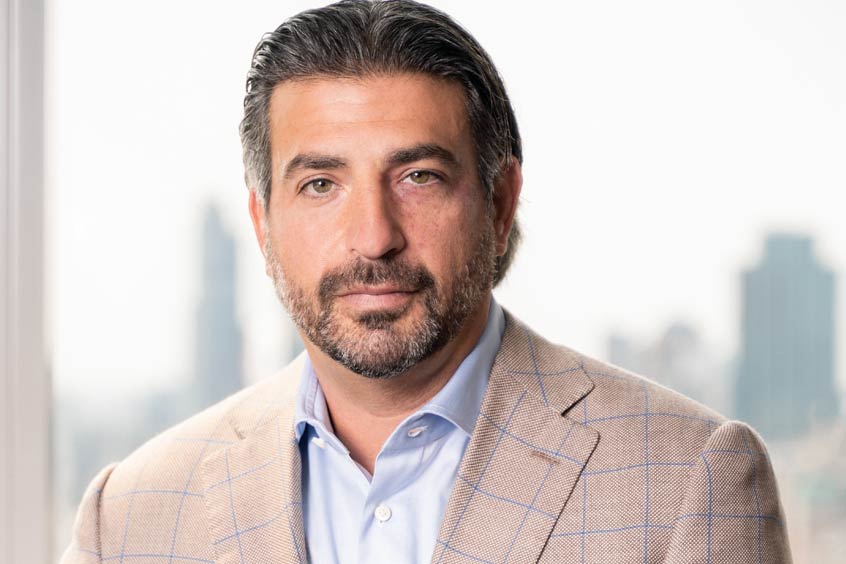