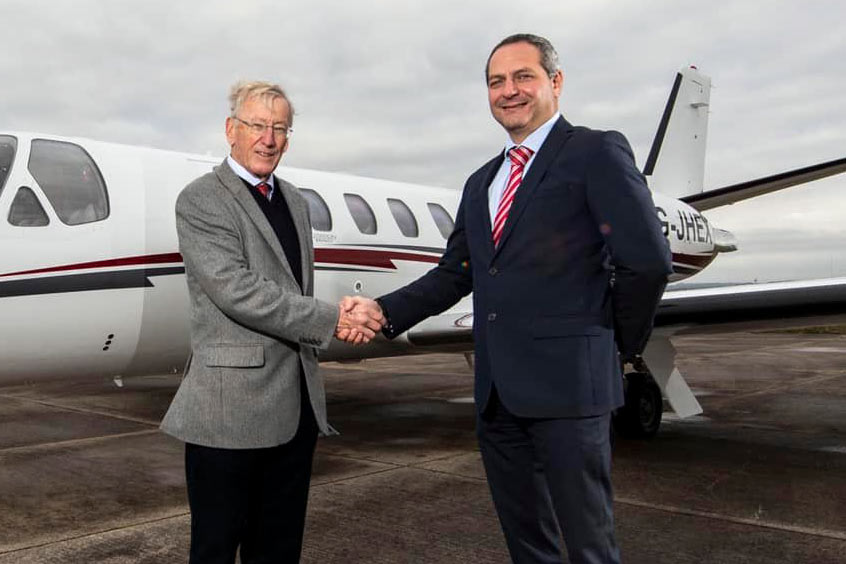 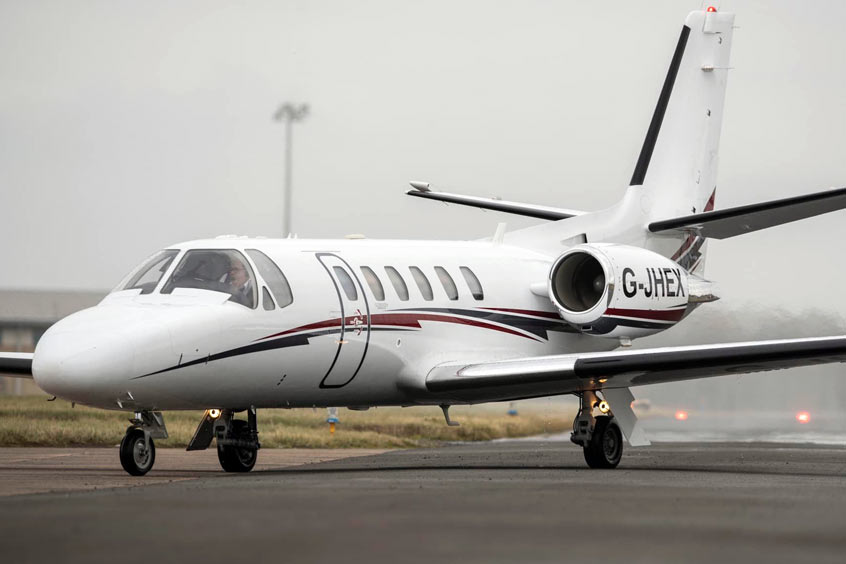 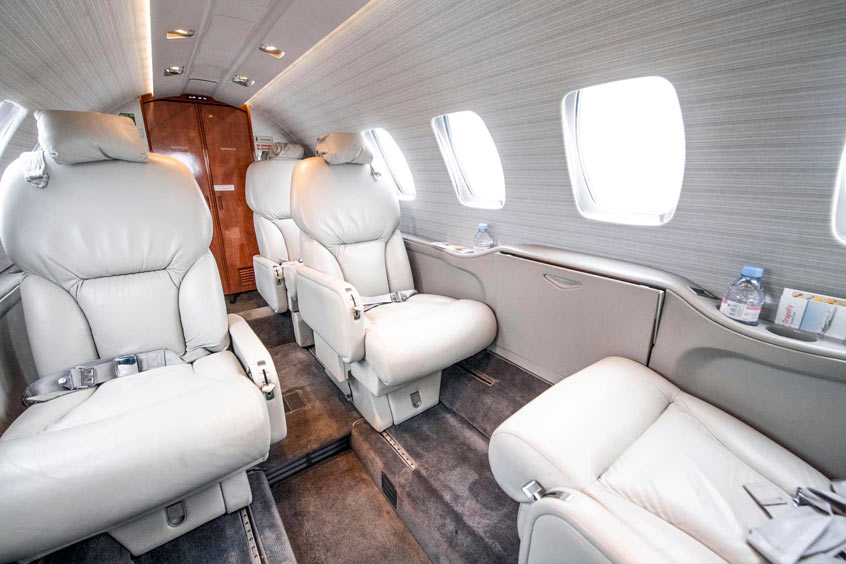 The arrival of the jet at the UK AOC operator's Cardiff airport base was marked by a traditional water-cannon salute as it was greeted by chief executive Howard Palser and Cardiff airport CEO Spencer Birns.

Palser says: "While DragonFly’s existing fleet of three King Air turboprops is able to reach most destinations requested by clients, the increased range and higher cruise speed of the jet will enable them to travel longer distances in a shorter flight time."

The jet was added to DragonFly’s AOC on 22 December and is now available for charter.

DragonFly was founded in 2004 by Palser, a former solicitor and pilot, to provide a service to the south Wales business community to destinations within the UK and Europe. Passengers have the advantage of a 15 minute check in, they choose the time they wish to fly and pay only for the time their aircraft is airborne, from wheels up to wheels down.

Palser notes: "The company's ongoing mission is to demonstrate that private flying is not just the province of the rich and famous but a cost-effective business tool that all people in business should consider; while international travel is now re-opening it enables travellers to control their own environment and fly within their own 'bubble'.

Birns adds: “DragonFly has been a valued partner at Cardiff airport for many years, and it’s fantastic to see the business thriving, especially given these challenging times. Cardiff airport’s airfield and runway operates 24/7, with no slot constraints, allowing us to facilitate general, private and commercial passenger flying 365 days per year. We welcome the addition of this new jet to the DragonFly fleet and look forward to continuing our successful partnership going forward.” 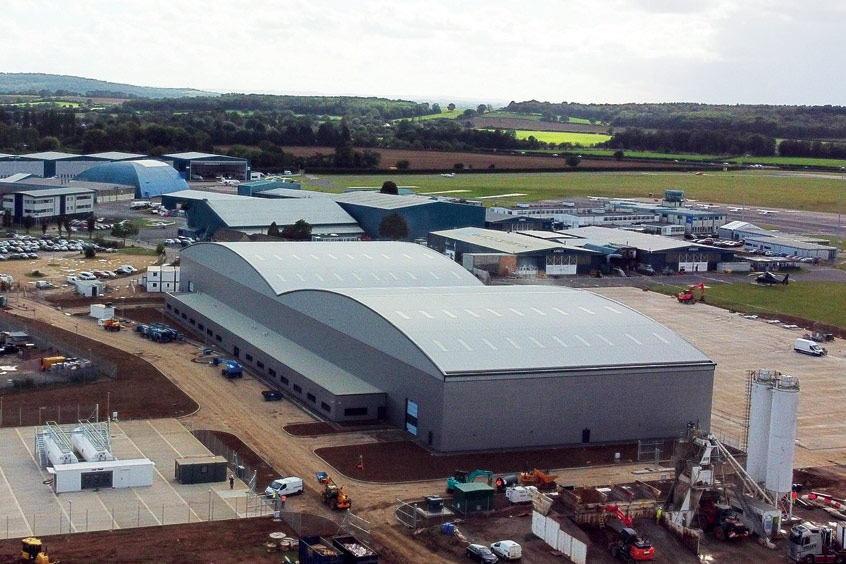 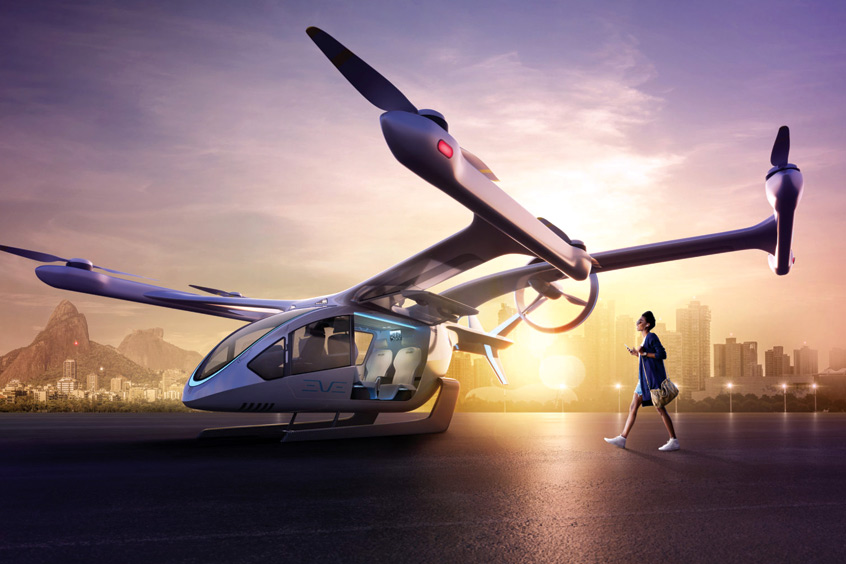 Eve publishes collaborative UAM ConOps for Rio
Following a series of studies, discussions and simulated flight operations, Eve has compiled a ConOps that will contribute to defining the characteristics and needs for the development of UAM anywhere in the world.
Read the full report