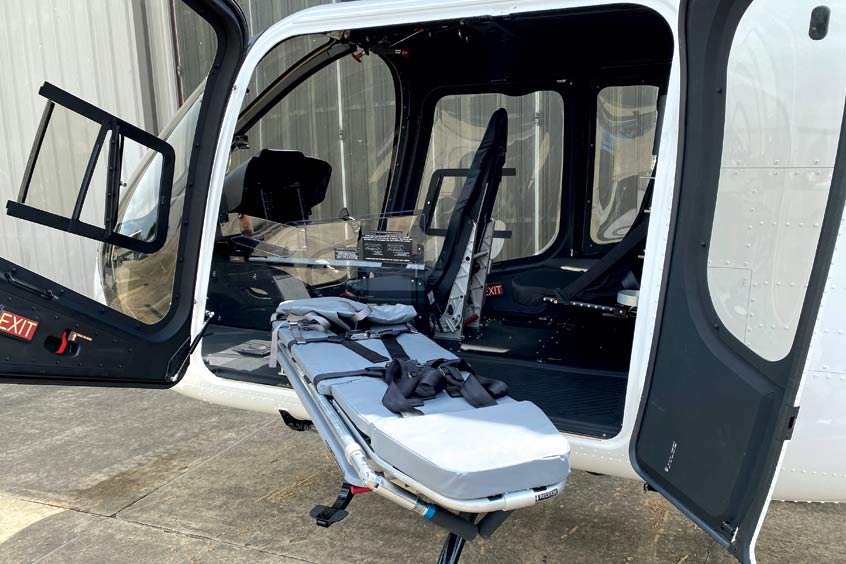 The Bell 505 provides enhanced visibility with floor-to-ceiling windows and a glass cockpit, while boasting speeds of up to 125 knots and loads of up to 1,500 pounds.

Bell Textron has signed an agreement with Arrow Aviation to sell its HeliFab emergency medical kit configuration for the Bell 505. Arrow has also signed a purchase agreement for its fourth Bell 505.

“As the world's most advanced short light single platform, the Bell 505 is capable of completing critical EMS missions at a low cost,” says Jay Ortiz, Bell vice president of commercial business in the Americas. “This agreement with Arrow Aviation enhances the aircraft's mission capabilities and positions the Bell 505 as the premier light helicopter for medical transport.”

“The HeliFab emergency medical kit expands the Bell 505's versatility by offering customers an optimal EMS platform capable of efficiently transferring patients with the necessary healthcare equipment on board,” says Mark Evans, project manager for HeliFab and Arrow Aviation. “We are thrilled to purchase our fourth Bell 505 in addition to partnering with Bell to provide mission-ready, cost-effective aircraft that will deliver critical, lifesaving care to patients.”

The Bell 505 provides enhanced visibility with floor-to-ceiling windows and a glass cockpit, while boasting speeds of up to 125 knots and loads of up to 1,500 pounds. 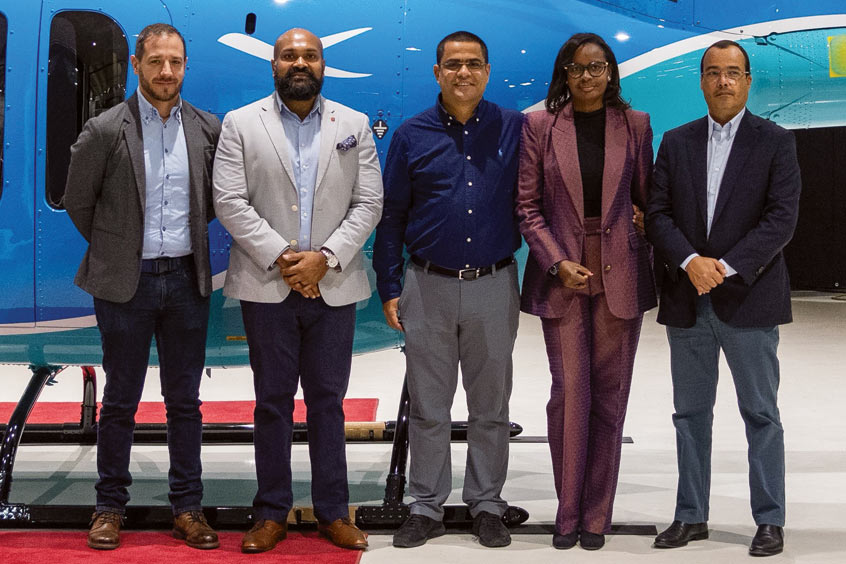 West Africa’s first Bell 505 lands with Bestfly
This 505 showcases Bestfly's commitment to developing the aviation industry in the region. It will be used for corporate transport and sightseeing, and will be joined by another unit later next year.
Read the full report 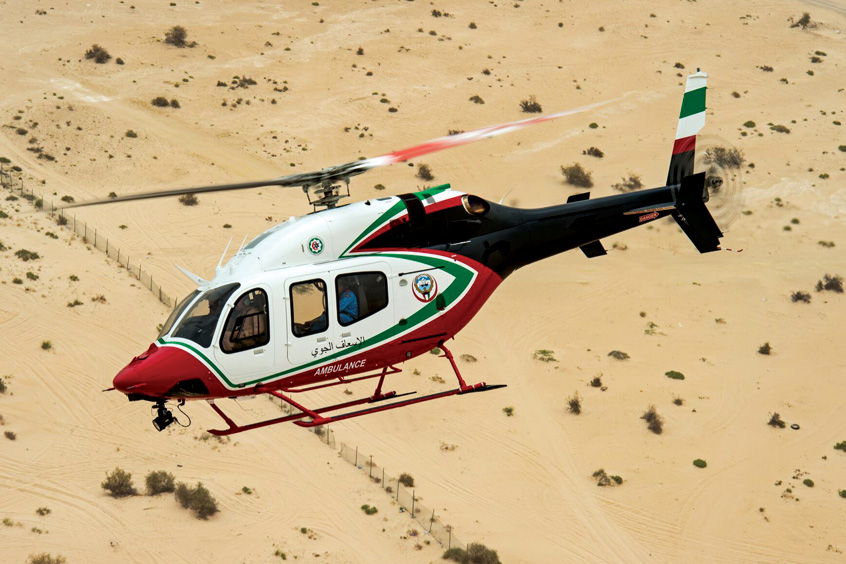 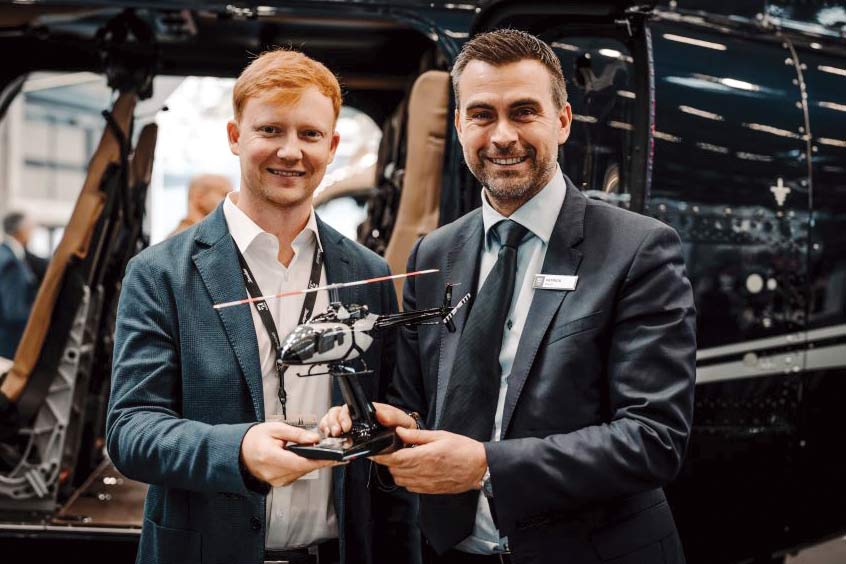