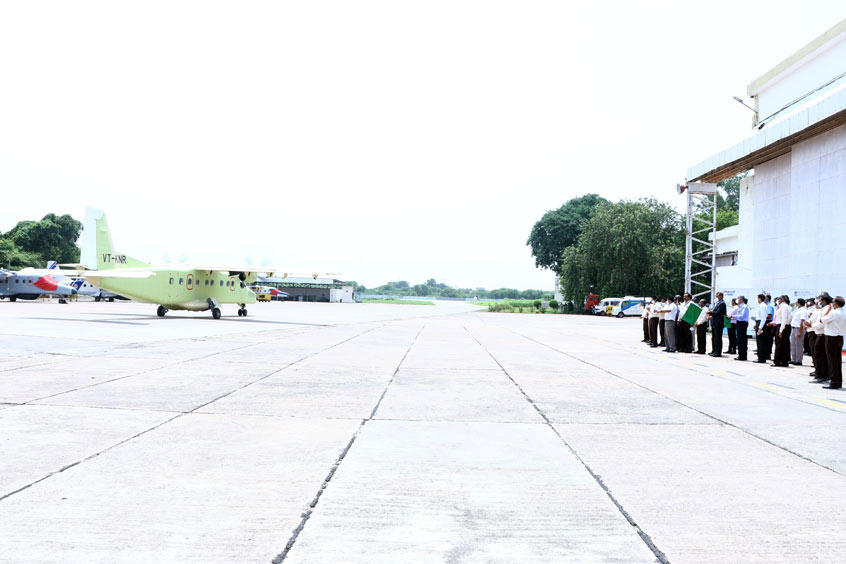 “This is a major milestone for the first fixed wing 'Made in India' civil aircraft. It is a step towards strengthening regional air connectivity,” says Sajal Prakash, CEO of HAL's accessories complex.

HAL's Transport Aircraft Division, Kanpur has been in the business of transport and trainer aircraft for defence customers. The division has ventured into the manufacturing of Hindustan-228 aircraft to support the Regional Connectivity Scheme (UDAN) of the Government of India. This aircraft could be utilised successfully by civil operators and state governments for their intra and inter-state connectivity with seamless support towards training, maintenance and logistics.