Read our latest feature:   Show issue: MEBAA
Array of talent is welcomed onboard at Archer
Archer recently celebrated a major milestone in its push toward reshaping sustainable urban mobility with the unveiling of its inaugural aircraft, Maker. Now it is adding a number of experienced heads to its staff roster. 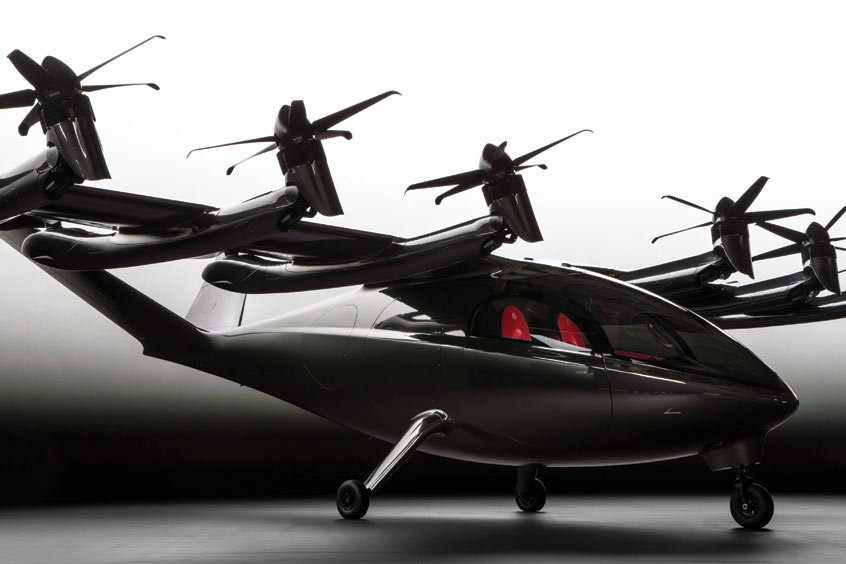 California-based Archer, a company designing and developing eVTOL aircraft, has announced two new hires. Veteran pilot Jeff Greenwood has joined the company as a chief flight test pilot and Dave Dennison has joined as VP of engineering. In his role, Greenwood is tasked with developing the command centre of the aircraft, as well as setting the test flight timeline and leading test flights. An experienced engineer and aircraft production line manager, Dennison will strengthen Archer's core leadership team as the company works through certification and brings its eVTOL aircraft to market.

Archer recently celebrated a major milestone in its push toward reshaping sustainable urban mobility with the unveiling of its inaugural aircraft, Maker. The two-seat demonstrator aircraft's debut in Los Angeles offered audience members and livestream viewers the chance to experience an XR projection technology-enhanced ride in Maker. Now, as Archer focuses its efforts on certifying its urban air mobility platform, the company will utilise the insights and experience of Greenwood and Dennison as they lead the flight test and engineering efforts.

As Archer prepares for flight testing, Greenwood will focus on cockpit design, including vendor selection for the display and other cockpit equipment. While test pilots are traditionally introduced after the cockpit has been developed, Archer felt Greenwood's involvement in this process was the most logical and efficient way to develop a high-quality aircraft given his extensive flight experience.

“eVTOL is redefining transportation and reshaping how people move in and around the world's biggest cities. I'm thrilled to be a part of the future of sustainable travel and the most innovative work the aviation industry has seen in decades,” says Greenwood. “Archer is leading the fourth transportation revolution, and I can't wait to contribute to the next phase of design and test flights.”

In his role, Dennison will apply his engineering expertise to Archer's production aircraft, which will usher in a new generation of safe and sustainable travel. Upon joining Archer earlier this year, Dennison oversaw the execution of the technical activities in the development of Archer's Maker aircraft. He brings nearly two decades of engineering new product development programmes, with experience spanning rotorcraft and fixed wing aircraft, prototype aircraft, aircraft structures research and development, and managing aircraft production lines.

Dennison previously served as VP of engineering at Triumph Aerospace Structures, where he helped create innovative new thermoplastic structures technologies and led certification activities for the Bombardier Global 7500 and Embraer E2 programmes. Prior to his time at Triumph Aerospace, he managed the 525-production line at Bell Helicopter Textron Inc., holding various engineering and design leadership positions for the development of commercial and military rotorcraft programmes.

“Translating a bold vision into a real, effective product that follows through on that vision's promise requires a team with a diversity of experiences, a willingness to listen and a collective drive to progress toward its goals,” he says. “Archer is poised to transform the future of transportation, and I'm excited to be a part of a team that's pioneering a new generation of efficient and environmentally-responsible electric aircraft.”

Archer co-founder and co-CEO Brett Adcock explains: “At Archer, we're constantly looking for the best and brightest industry talent to advance our design and take us through the proper channels for regulation and flight testing. With the addition of industry veterans like Jeff and Dave, we're continuing our work to meet the highest safety and production standards to realise this goal.”

Fellow co-founder and co-CEO Adam Goldstein adds: “It's critical that our leadership team possesses a dynamic mix of experience, skill and vision to navigate the eVTOL certification process. Jeff and Dave epitomise Archer's unique approach of bringing pilots and engineers together to develop our eVTOL aircraft, and the collective value of their experiences will be key to unlocking the next generation of safe, accessible transportation.”

Greenwood and Dennison join Archer's leadership team during a year of sustained momentum for the company. 2021 has seen Archer announce two city partnerships in Los Angeles and Miami and a strategic partnership with Stellantis. The company also announced a definitive agreement with United Airlines, the first of its kind for an eVTOL company, for $1 billion of Archer's aircraft, with an option for an additional $500 million of aircraft. Archer remains on track to complete a merger with Atlas Crest Investment Corporation that will unlock $1.1 billion to fund Archer's growing team and plans for flight testing and an R&D facility in 2021 and beyond.

Archer has also announced that over 20 veteran engineers from Aerion Corporation have joined the company. Until recently, Aerion held a group of impressive talent who helped the company work towards its innovative vision of supersonic air travel. With over 350 collective years of experience, Archer has welcomed these engineers who bring extensive industry experience from major OEMs such as Gulfstream, Bombardier, Embraer, Honeywell, Boeing, Airbus and others. The hires consist of critical candidates needed for Archer's aircraft design and certification roadmap including areas such as aerodynamics, flight controls, avionics, structures, system engineering and system safety and programme management.

After Archer's recent unveiling of its demonstration aircraft Maker, the company's focus moving forward is to work towards certification and commercial launch in 2024. 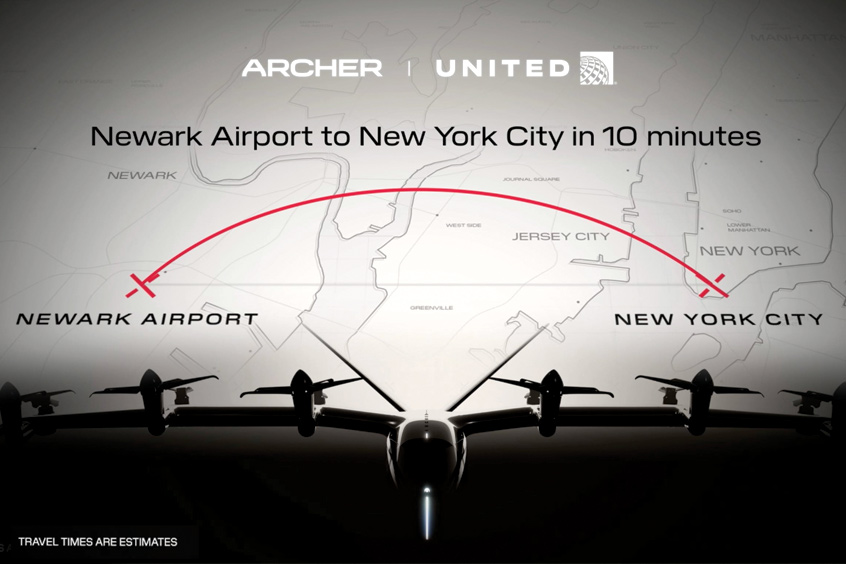