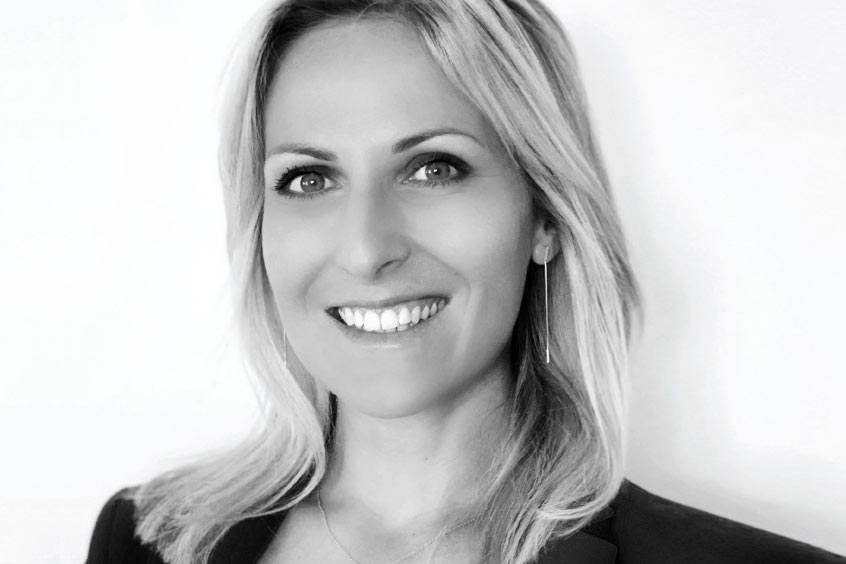 Luxaviation France is expanding its commercial presence on the French Riviera by opening an office at Cannes Mandelieu airport, becoming the group's second presence in France. This is marked by the appointment of Elodie Mekhmoukh as key account manager of Luxaviation Cannes.

Luxaviation France launched its new office in Cannes on 1 July. The French Riviera, with its key strategic geographical position in the Mediterranean and in the heart of Europe, serves as an important destination for business and leisure travellers.

Under the supervision and direction of Romain Alati, chief commercial officer of Luxaviation France, Mekhmoukh will be responsible for driving the company's ambitious growth plans throughout the Côte d'Azur area, including Nice Côte d'Azur and Cannes Mandelieu airports. She previously worked as commercial director of Azur Helicopters and has strong work experience, both in the private jet and helicopter charter sectors.

Luxaviation Group CEO Patrick Hansen says: “We are very happy to be strengthening the Luxaviation brand footprint in France with this new location in Cannes and are thrilled to welcome Elodie Mekhmoukh to the Luxaviation family. Elodie brings 12 years of experience in the industry and has an excellent knowledge of the destination. The new office marks a milestone in Luxaviation's continued growth in France and will allow Luxaviation Group to rapidly establish itself within this key European charter market.”

Cannes Mandelieu, the 15th busiest European business aviation airport, has become the third most important airport in France and one of the key hubs of the French Riviera. With a strong focus on private business aviation and tourism, the airport has 481 airports connected.

Luxaviation France is the largest private jet operator at Paris Le Bourget airport with a fleet of 20 aircraft at its base. Services include jet charter management, aircraft management, maintenance and support. 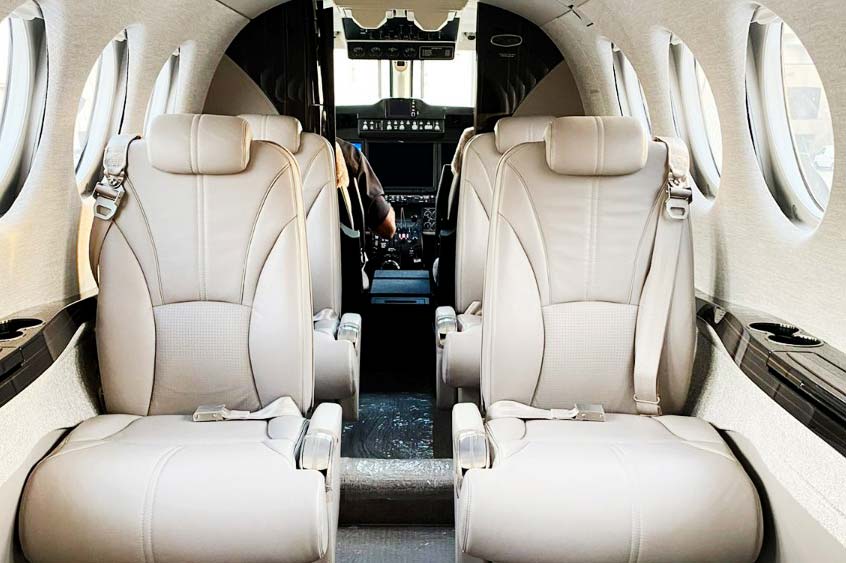 King Air 260 joins ExecuJet Africa charter fleet
The King Air 260 will provide charter opportunities across Africa from its base at Lanseria International airport. Popular destinations could include Namibia, Botswana and Zimbabwe.
Read the full report 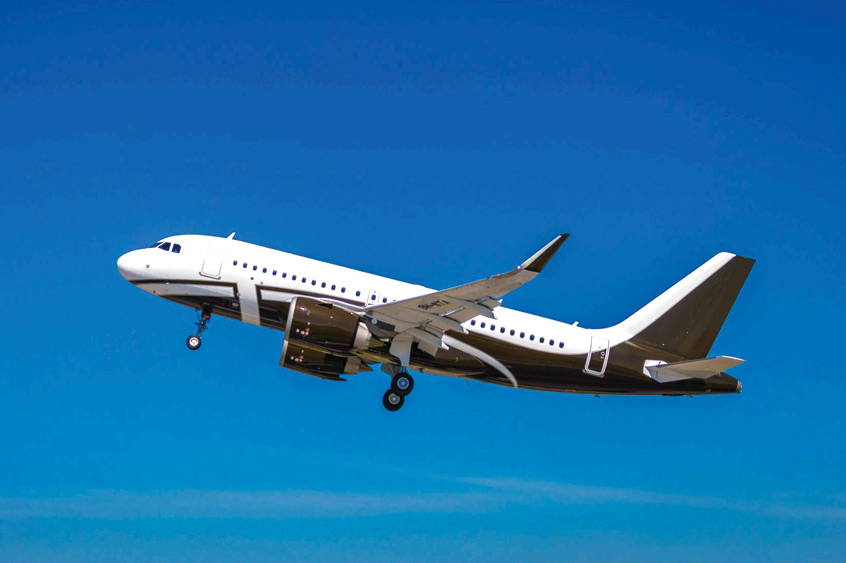 Jet Aviation will manage ACJ319neo for charter
An ACJ319neo has been delivered to a new private customer in Europe. The aircraft will be managed by Jet Aviation with charter availability.
Read the full report 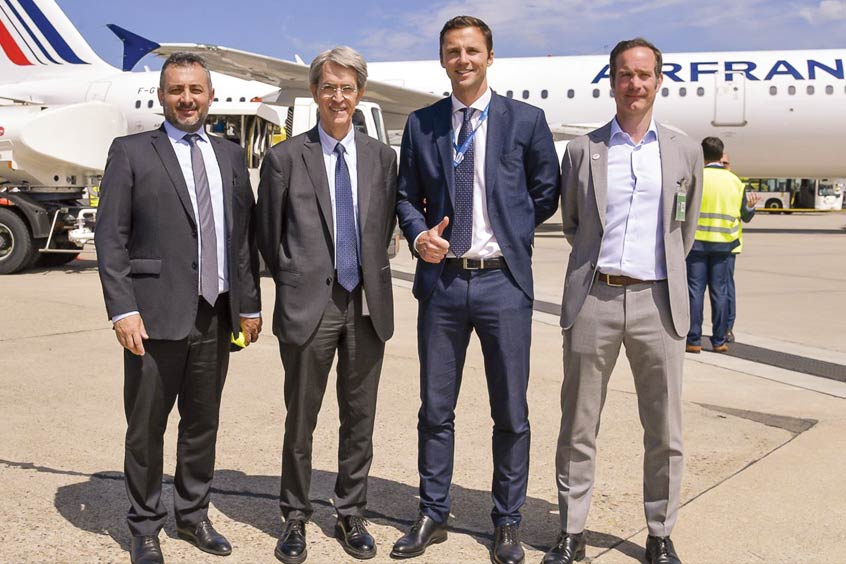 Airlec makes first flight on Bordeaux SAF
While some visitors to Bordeaux enjoy fine wines from the region, Airlec was happy to fill up on SAF. It received one of the first uptakes of the airport's new permanent supply.
Read the full report