Read our latest feature:   Bonus distribution: ACE'22
Faradair gains partners to bring about age of BEHA
Honeywell, magniX, Cambridge Consultants and Nova Systems have come onboard with Faradair to deliver 300 of its new Bio Electric Hybrid Aircraft (BEHA) by 2030. The companies will support with propulsion technology. 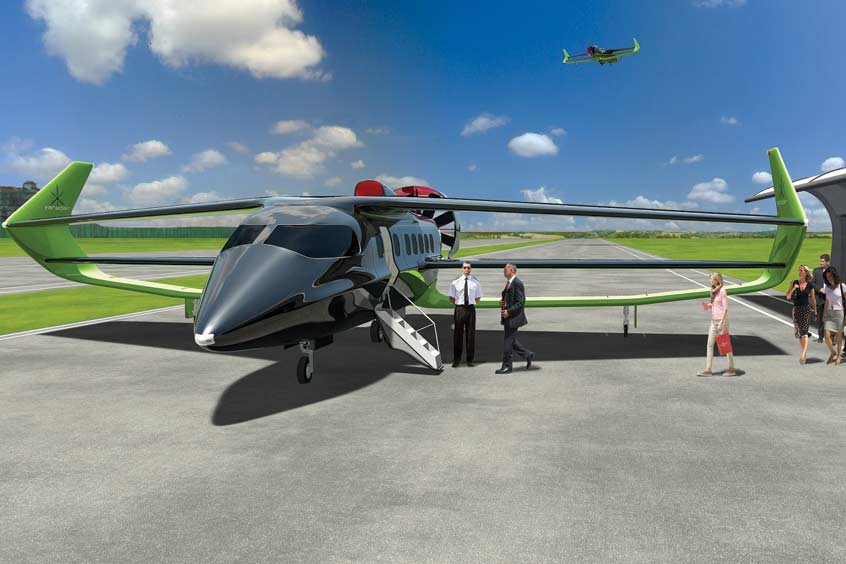 The ambition is to deliver an initial portfolio of 300 Faradair-owned BEHAs between 2026-2030.

In an week where Jeff Bezos and Bill Gates have shown their support for sustainable aviation, Faradair Aerospace has revealed a consortium of partners to bring back large scale aircraft production to the UK.

The British start-up, headed by aviation entrepreneur Neil Cloughley and based at IWM Duxford, Cambridgeshire, has attracted partners to help it deliver 300 of its new Bio Electric Hybrid Aircraft (BEHA) by 2030, in a global demonstration of regional air mobility and special missions. Honeywell, magniX, Cambridge Consultants and Nova Systems have joined the partnership.

Faradair will work with Honeywell on the BEHA turbogenerator, comprised of Honeywell's gas turbine and generator technologies, with the ability to run on sustainable aviation fuel, to support the hybrid-electric aircraft design in addition to other technologies, including avionics and flight control systems.

magniX is regarded as a leading provider of electric motors to the aviation industry and the BEHA will use two magni500 e-motors and associated magniDrive control system technology for flight propulsion.

Cambridge Consultants, recognised for R&D engineering, brings its expertise in hybrid propulsion architecture to the development of the BEHA's hybrid propulsion system, integrating the turbine and flight e-motors, while Nova will assist Faradair through the early prototype development stages, reassuring certification authorities that the aircraft is being developed and built to the standards of existing and future regulations for sustainable aviation technologies.

In line with UK Government ambitions for sustainable air transport, the British designed and built BEHA will emerge in hybrid electric/turbine configuration, but engineered for evolution into a fully electric 'net zero' commercial aircraft when power generation technology delivers the power density levels required for an 18-seat utility aircraft. The BEHA is specifically designed for low cost, quiet and environmentally friendly flight, qualities that enable it to deliver air mobility as a service to all.

The ambition is to deliver an initial portfolio of 300 Faradair-owned BEHAs between 2026-2030. Of these, 150 aircraft will be built in firefighting configuration, 75 as quick change (QC, passenger to cargo) aircraft, deployed at general aviation airfields globally, and 50 as pure freighters. The final 25 aircraft will be demonstrated in non-civilian government roles, including logistics, border and fisheries patrol, and drug interdiction.

Faradair founder and MD Neil Cloughley states: “The year 2020 has been an extremely tough year for aerospace, and I am delighted to be able to share this positive news today, not only for the UK aerospace sector, but the sustainable aerospace sector globally. We are honoured to announce our collaboration with these leading organisations. Their input will enable us to deliver the BEHA prototype by 2024 and subsequent Part 23 certification for operational trials from 2026. Gaining such support validates our business model and capability of the BEHA.”

Stéphane Fymat, VP and GM for UAS/UAM at Honeywell adds: “We are proud be part of this development programme that works toward new methods of transportation that are quieter, cleaner and more efficient. Our work with Faradair demonstrates our ongoing commitment to supporting the future of flight.”

magniX CEO Roei Ganzarski says: “The BEHA is an exciting development programme in the electric aviation revolution and one that magniX is delighted to be a part of. It embodies the next step in sustainable regional air transport.”

“We will have more exciting news to share in the New Year, but the age of the electric jet has begun,” concludes Cloughley, who moved Faradair's headquarters from Gloucestershire to the technology innovation area of Cambridgeshire in September. 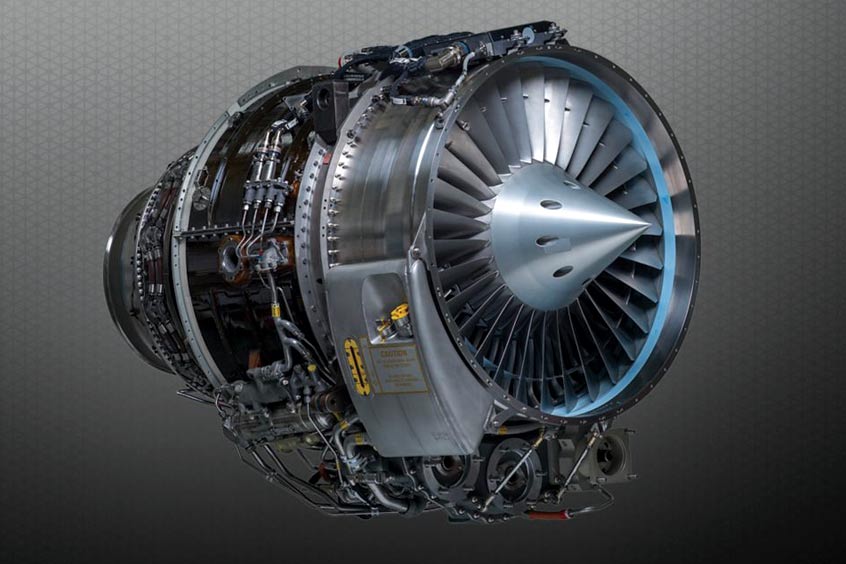 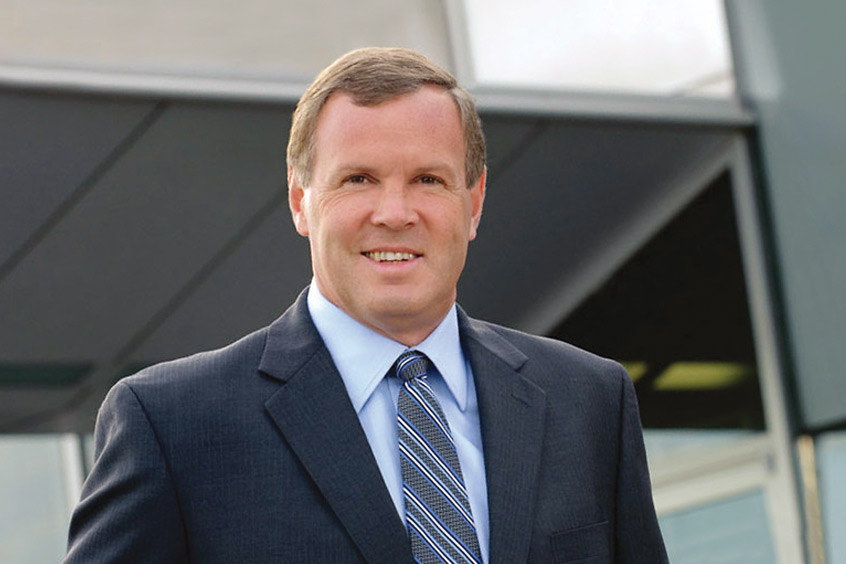 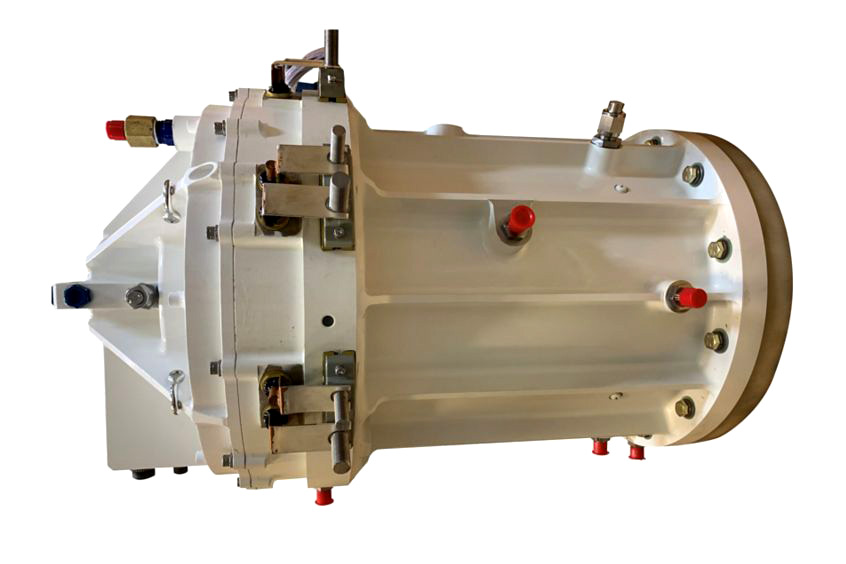