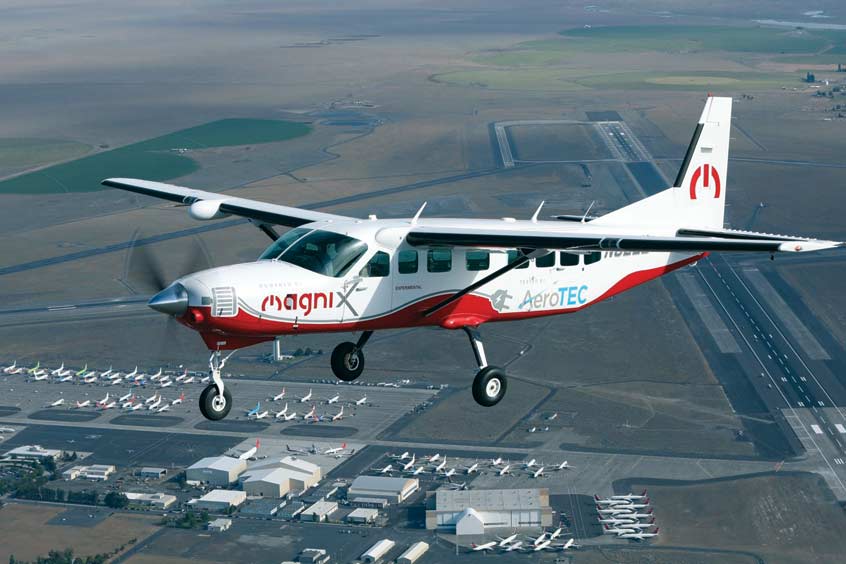 The eCaravan is the world's largest all-electric commercial aircraft. 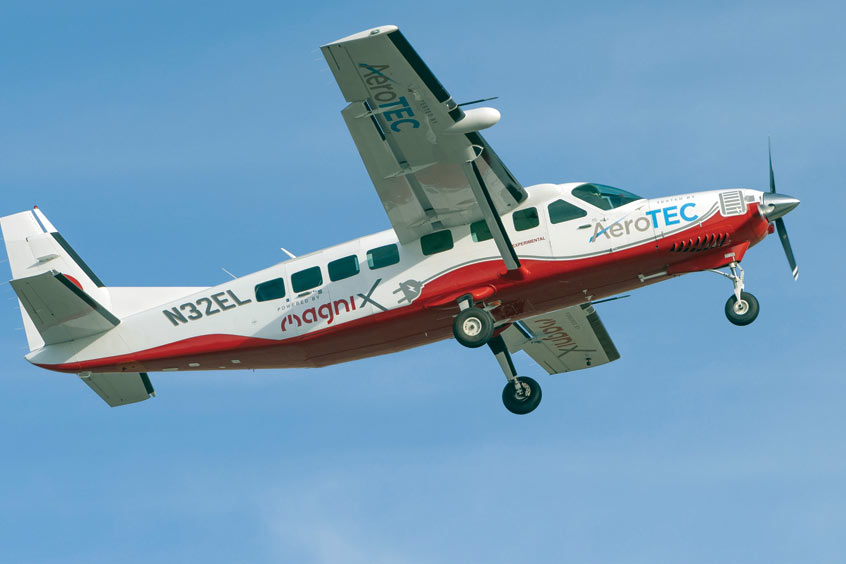 Electric aviation advocate magniX and AeroTEC, an independent company focused on aerospace testing, engineering and certification, have completed the successful flight of an all-electric Cessna Grand Caravan 208B. The successful flight of the eCaravan, magnified by a 750-horsepower (560 kW) magni500 propulsion system, took place at the AeroTEC flight test centre at the Grant County International airport in Moses Lake, Washington. As the world's largest all-electric commercial aircraft, this is a significant milestone in disrupting the transportation industry and accelerating the electric aviation revolution.

“The iconic Caravan has been a workhorse of industry, moving people and transporting goods on short routes for decades,” says Roei Ganzarski, CEO of magniX. “This first flight of the eCaravan is yet another step on the road to operating these middle-mile aircraft at a fraction of the cost, with zero emissions, from and to smaller airports. These electric commercial aircraft will enable the offering of flying services of people and packages in a way previously not possible.”

”I'm proud of the pioneering work performed by our engineers, technicians and flight test team,” adds Lee Human, president and CEO of AeroTEC. “There's no roadmap for testing and certifying electric aircraft; this is a new frontier, and AeroTEC is on the front lines developing the processes and best practices that will pave the way for electric aviation.”

The flying of the eCaravan serves as another critical step in the certification and approval process of the magni500 propulsion system, enabling future conversions of additional aircraft to magniX's all-electric propulsion technology.

The historic flight was captured via livestream and watched by people around the world. Following the flight, a virtual press conference was held in the test centre's hangar. 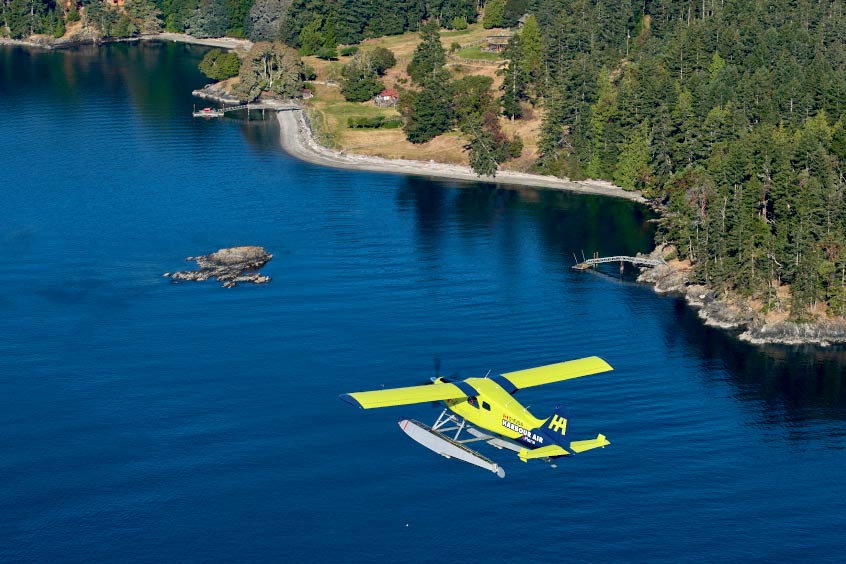 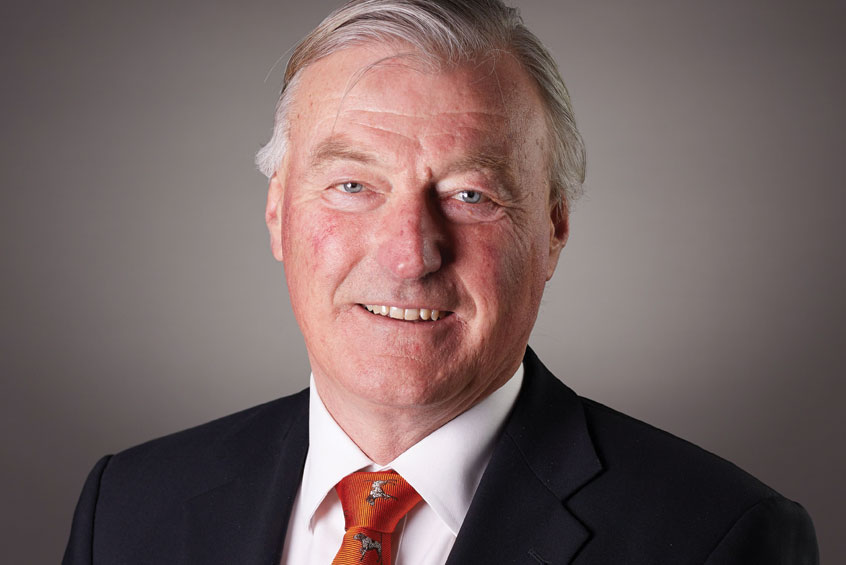 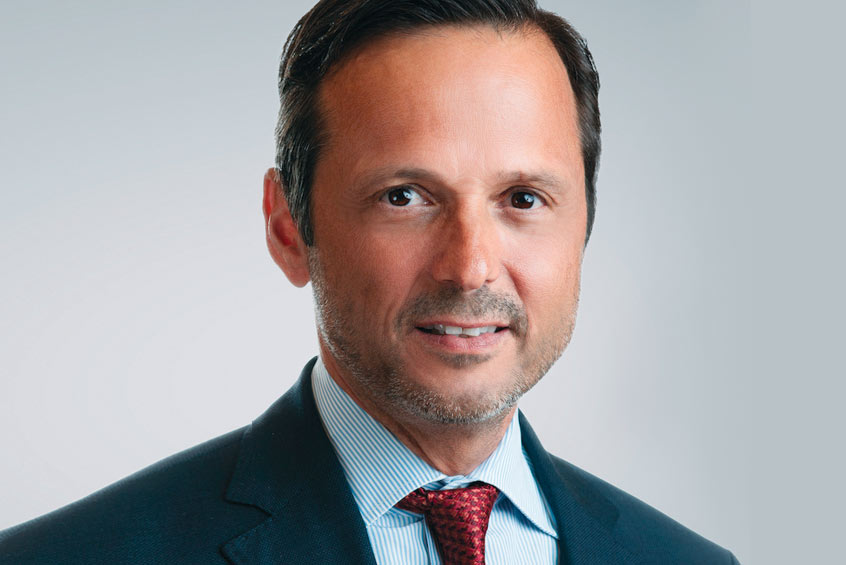