Appareo has released a major architectural upgrade to Appareo EnVision, the company's analysis software system for flight data monitoring (FDM) or flight operations quality assurance (FOQA) programmes. Appareo EnVision is a web-based application that allows fleet operators to access past and current flight data, generate detailed reports, and trend the safety improvements in their operations. Prior to this release, the software accepted flight data captured by Appareo's Vision 1000 cockpit recorder. With this architectural rewrite, the Appareo EnVision web app can now accept flight data from other devices, including other Appareo flight data recorders and even third-party sources.

“While many flight analysis applications require significant technical capability to operate with effectiveness, EnVision was built with a focus on ease of use,” says David Batcheller, president and CEO of Appareo. The software provides deep access to raw data while delivering it in a simple, clean interface to automatically filter flight data and identify flights that require further review.

FDM and FOQA programmes have proven effective in improving safety and decreasing the occurrence of incidents or accidents when the programme follows three simple practices: identify deviations, implement corrective actions and measure results.

Identifying deviations from standard operating procedures (SOP) is not an indication of irresponsible or deliberately malicious behaviour by pilots. Deviations often occur because humans are susceptible to the ‘normalisation of deviance’. This phrase describes a process in which deviance becomes normalised if it doesn't result in an instantaneous negative consequence. While some operating procedures may seem inconvenient or unimportant, the right mix of variables could result in a deviance turning deadly. That is the reason behind the expression, “aviation regulations are written in blood.”

Appareo CEO David Batcheller shares his own personal experience with normalisation of deviance: “I moved into a new neighbourhood, which had a stop sign near my house. For months I didn't see another car when I came to the stop sign every day. After a while, I started to roll through the stop, then coast through the stop and eventually I forgot the stop sign was there entirely. Flash forward to harvest season when I discovered that the intersection became very busy, and I was nearly broadsided by a truck as I ignored the stop sign. Fortunately that was a near miss, but that incident could have been fatal. It's the kind of thing that routinely happens in all walks of life, flight operations included. Flight data monitoring and Flight operations quality assurance programmes should be thought of as the kindly local sheriff in the rearview mirror who is ready to provide a reminder that rules are important when our more fallible human inclinations take over.”

Data is transferred from an aircraft to a local computer via SD card, then uploaded to Appareo servers for analysis. That transmission can happen instantaneously or it can be scheduled for a different time of day, based on the user's preferences. “The scheduling feature was developed for our customers who have operations in remote locations with limited internet bandwidth,” says Batcheller. “They appreciate the ability to schedule their data file transmission to take place during periods of low network activity.”

Once data is received, the EnVision software parses all flight data against customised event triggers that were defined by the user based on their organisation's flight operating procedures. The process of configuring those event triggers is one of EnVision's most powerful features; using a simple interface and drop-down menu, users can define the events that are important to monitor, and specify the parameters that indicate when a flight has deviated from flight ops.

Detailed reports are easily generated from those events, delivering the information that operators want to monitor and the ability to trend that information over time. Comprehensive data for every flight is archived on the Appareo servers, giving customers convenient online access to their data whenever it's needed.

Appareo EnVision is offered as a per-aircraft subscription service with no user limits, and includes the hosting of stored flight data.

Aerolíneas Ejecutivas becomes Wyvern Wingman PRO
Being certified as Wingman PRO shows the company's commitment to the highest standards of safety and quality in its day-to-day operations.
Read the full report 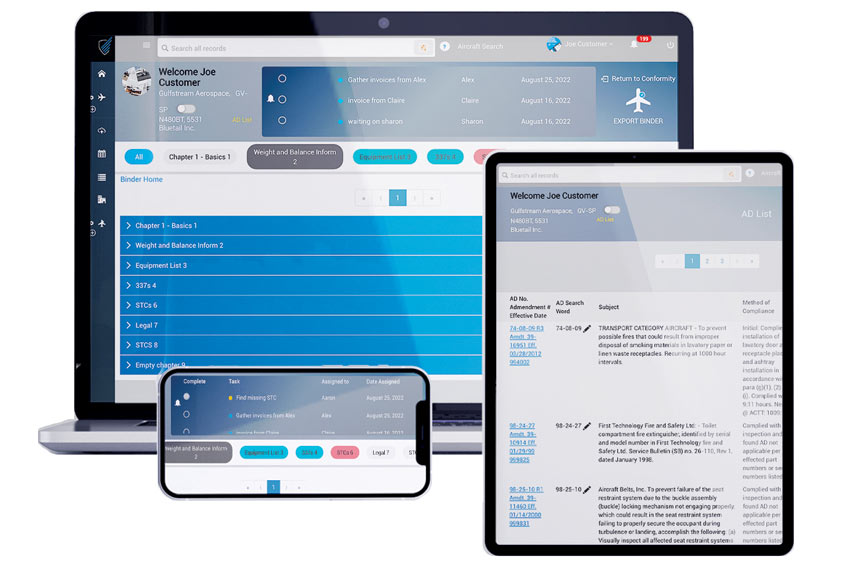 Bluetail reduces time required to conform charter aircraft
The MACH module will help reduce conformity processes performed by operators and management companies by up to five days, a time saving that translates to tens of thousands of dollars in added revenue per aircraft.
Read the full report 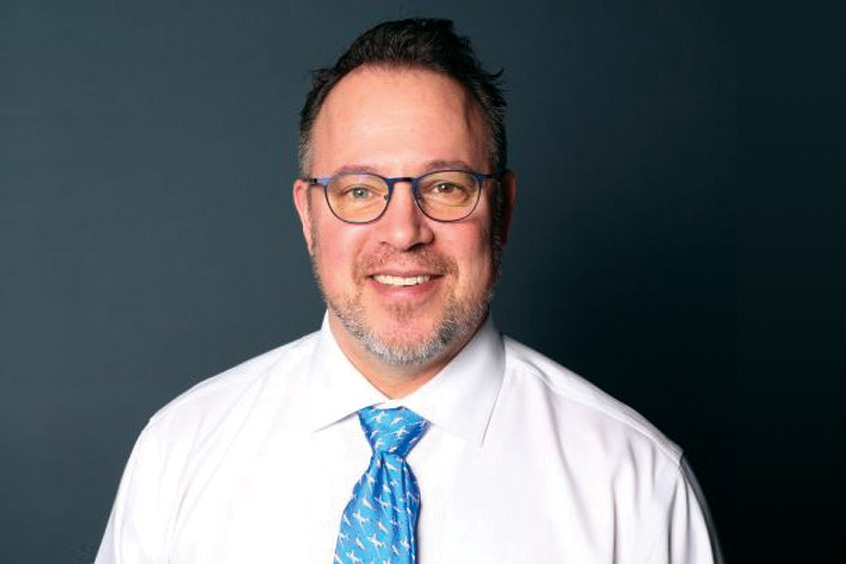