Read our latest feature:   Show issue: MEBAA
GAMA brings new members into the fold
Epic Aircraft is becoming a member of the General Aviation Manufacturers Association, while XTI Aircraft Company has been named as an associate.

Today, the General Aviation Manufacturers Association (GAMA) announced the addition of Epic Aircraft as a member and XTI Aircraft Company as associate members.

Epic Aircraft was founded in 2004. It specialises in the design and manufacture of high performance, all carbon-fibre, six-seat single-engine turboprop aircraft. The company conducts all engineering, manufacturing and administrative operations from its Bend, Oregon, headquarters.

XTI Aircraft Company is based in Englewood, Colorado. It designs and develops fixed-wing aircraft with ducted fans that pivot to provide vertical take-off and landing capability and forward propulsion. 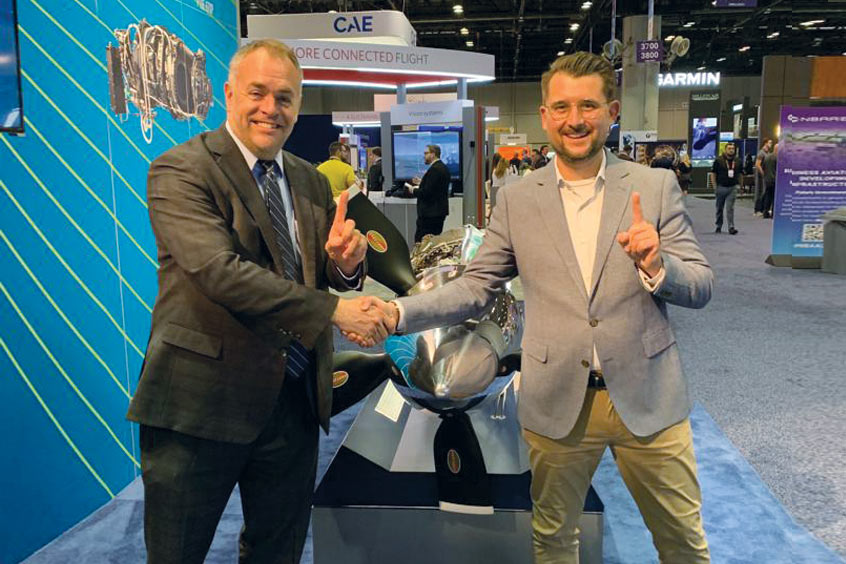 SETOps conference revived for AERO Friedrichshafen 2023
The 2023 edition of SETOps will cover small airfields, recognising the important and overlooked role they play in supporting commercial general aviation aircraft, and the opportunity they offer for the UAM industry.
Read the full report

US associations welcome passing of AAM Act into law
The working group will be a critical enabler for the type of government coordination necessary to strengthen the future of aviation. It builds upon the momentum that came out of the White House AAM Summit.
Read the full report