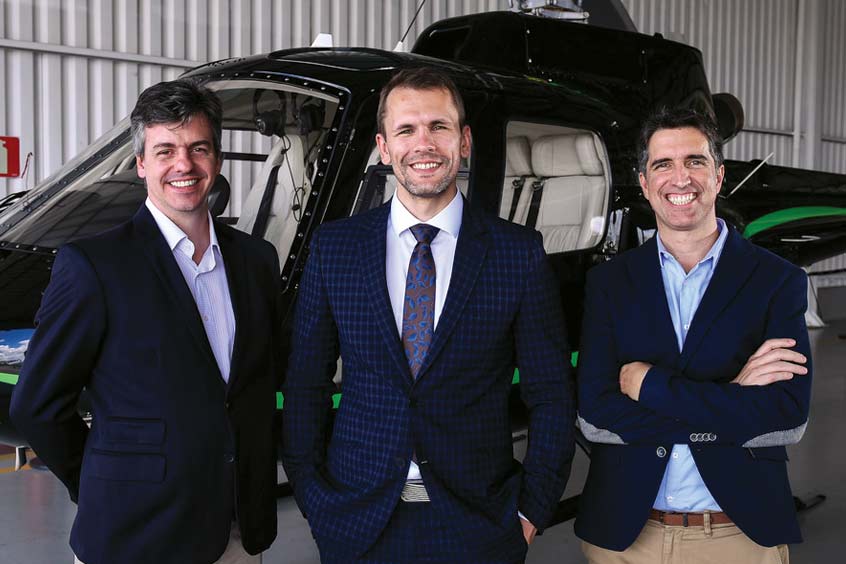 With the coronavirus outbreak wreaking havoc on commercial aviation, the demand for private jet flights is booming among both corporations and wealthy individuals. One such service provider is the charter company Flapper, which has just announced its partial Q1 2020 results. Operating in the world's second largest business aviation market, Brazil, Flapper shares its insights into the current outlook of the local sector and highlights a spike in demand caused by the COVID-19 virus outbreak.

Looking specifically at the segment of international clients flying in and out of Brazil, the number of flight requests in Q1 2020 has grown by 69 per cent, on a quarter-over-quarter basis, according to the company. The value of quoted flights reached a total of R$ 62.6 million, or roughly US$ 13 million. Ultra long-range business jets and corporate airliners dominated the demand, accounting for more than 50% of all requests. Medevac flights and forced return flights from Europe, US and Peru were particularly popular among foreign brokers and corresponded to more than half of all international requests. Cuzco-to-São Paulo and Lima-to-São Paulo were the most frequently quoted international routes, while São Paulo-to-Rio de Janeiro remained the most popular domestic flight.

In a market where 99% of all general aviation flights are domestic (Brazilian Institute of Aviation, 2019), such results represent an unprecedented spike in demand, according to Paul Malicki, CEO of the company. With a steady 10% monthly growth in March for flights within Brazil, Malicki also highlights the safe haven status that large general aviation markets represent while facing pandemic influenza threats.

“The rapid boost in demand for international flights is short-term and is already flattening for the months of April and May,” reports Malicki. “We've seen however, a steadier demand for domestic flights, and everything points to a fact that general aviation will constitute one of the only options for passenger transport in the coming months. In this regard, the Brazilian business aviation sector behaves in a way similar to its US equivalent, where commercial flights are poised to drop by 70-90% but business aviation remains a strong contender in the space of this spring. Such a situation won't be common in Europe or Asia, both largely dominated by international private jet flights.”

With the likely closure of the popular commercial aviation link between São Paulo and Rio de Janeiro, business aviation could perhaps benefit from outbreak. Just last week, the region's largest airlines Gol and LATAM announced a halt in most of its operations. The general aviation airports of Jacarepaguá (Rio de Janeiro) and Campo de Marte (São Paulo) continue operating as usual. The other trend that the company observed is a rapid spike in helicopter flight requests.

Paul Malicki says: “In a typical month we see around 30-40 per cent of our revenues come from helicopter charter. In March we're already at 50% and counting. We can attribute such sudden growth to ongoing Coronavirus fears, especially among foreign clients looking to reach the airports in a more convenient manner.”

The statistics published by the global sourcing platform Avinode support the thesis of the positive relationship between general aviation and large domestic markets during similar influenza crises. Whereas the global charter requests in March 2020 were clearly ahead of last March (roughly 70 per cent YoY), demand for May is already 16 per cent behind its last year's records. At the same time, the domestic US flight requests are up by circa 120 per cent in March, 57 per cent in April (on a year-on-year basis) and a few percentage points above for May YoY results.

The expected drop in international private jet flights in April is a mere result of the preventive actions undertaken by numerous countries in Latin America and beyond. Some governments, including those of Peru, Colombia and Venezuela, have announced a total suspension of all international travel, including general aviation flights. Panama, which will tighten the border this past Sunday, has left medevac flights unrestricted, hence becoming a preferred hub for long-haul flights in the region. Mexico and numerous Caribbean nations are currently reluctant to suspend flights from Coronavirus-affected nations and continue receiving private jet passengers. 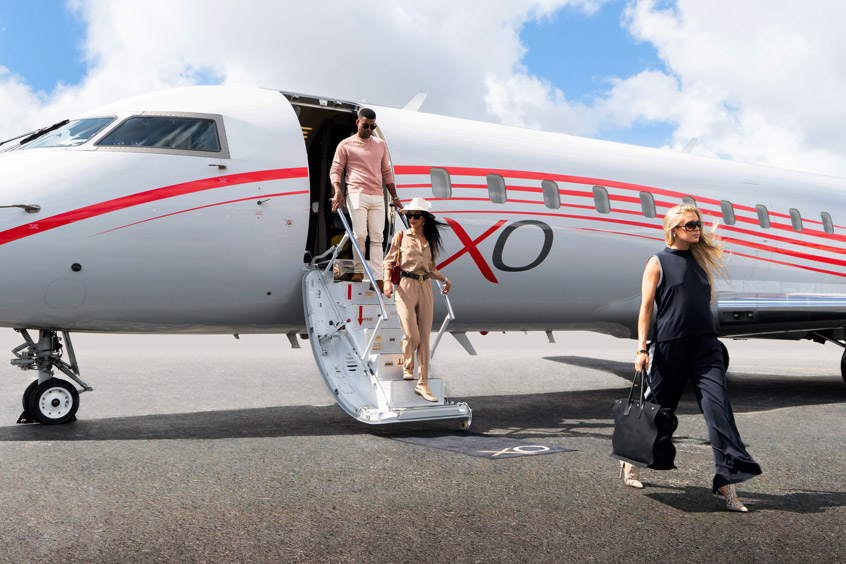 Core offerings see record growth at XO
Aviation digital marketplace XO has given an overview of its performance for the first half of 2022; an exceptional first six months across key metrics.
Read the full report 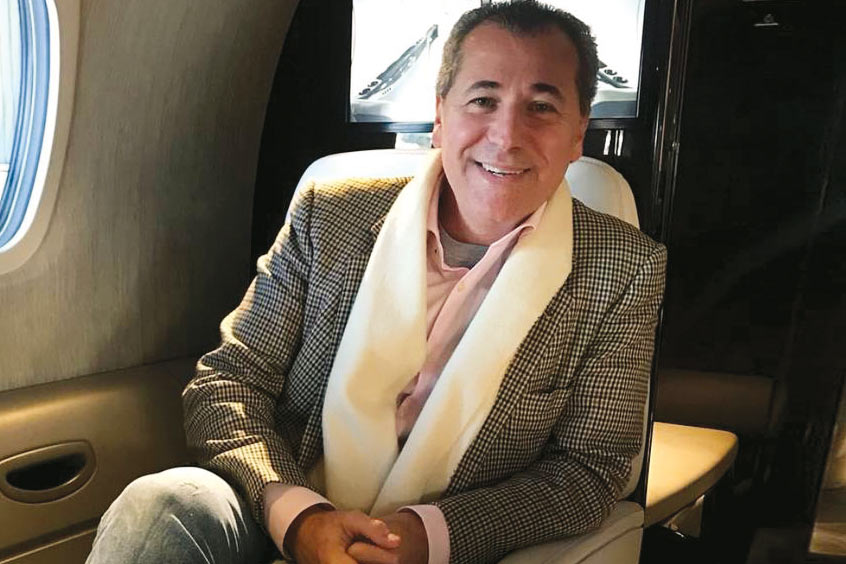