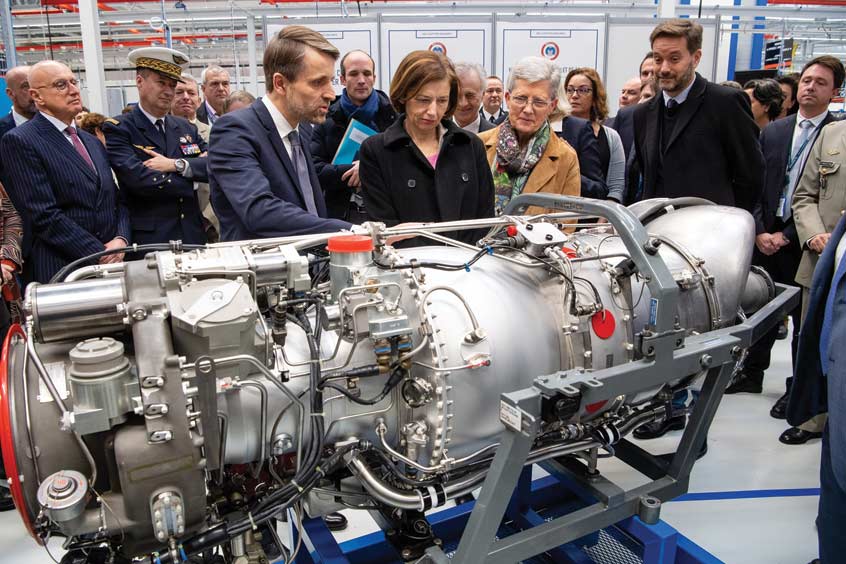 Through optimising processes and with new industrial capabilities in place, Safran expects to reduce MRO cycles by 30 per cent. 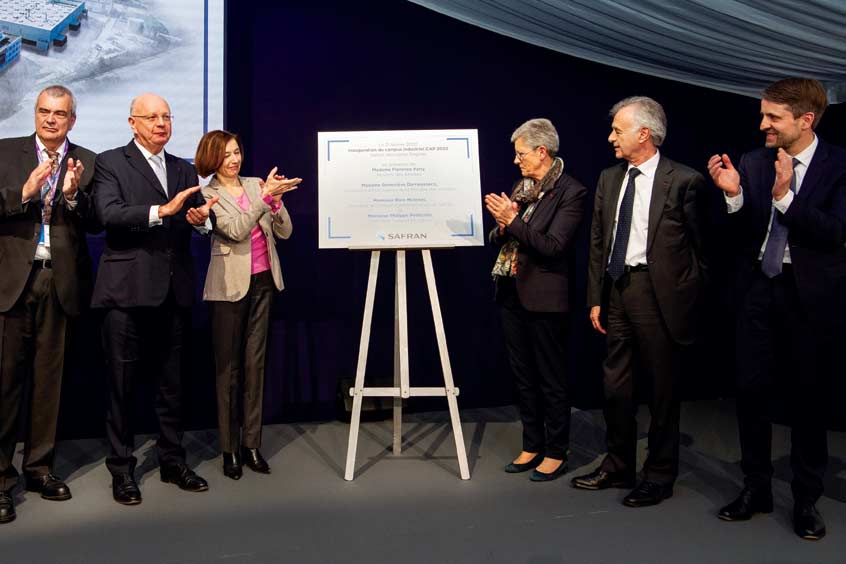 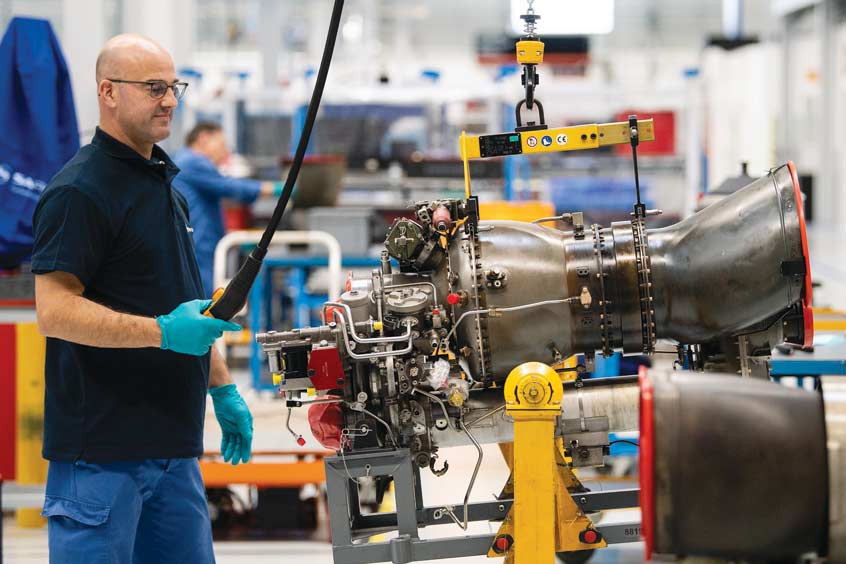 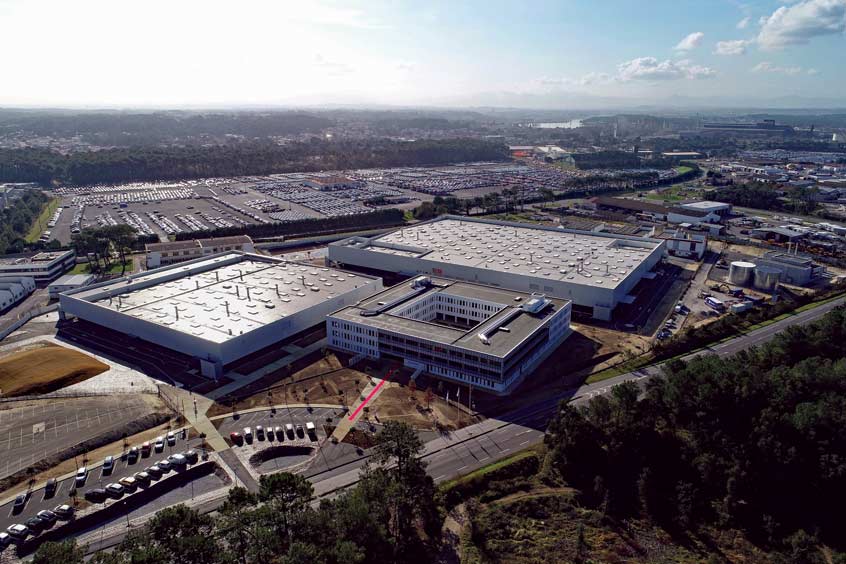 Safran Helicopter Engines is celebrating the opening of CAP 2020, its new industrial campus in Tarnos, southwest France. Present at the opening ceremony were Florence Parly, French Minister of the Armed Forces, Geneviève Darrieussecq, Secretary of State to the Minister of the Armed Forces, Ross McInnes, Safran chairman, Philippe Petitcolin, Safran CEO and Franck Saudo, president of Safran Helicopter Engines. Launched in September 2015 and after a total investment of 50 million euros, CAP 2020 represents a significant upgrade to the Tarnos facility. Now with 1,550 employees, Tarnos is the manufacturer's second largest facility.

Tarnos is mainly dedicated to the support of in-service helicopter engines and MRO (maintenance, repair and overhaul) activities. CAP 2020 will act as the hub for the company's global support network, confirming its continuing commitment to customer satisfaction.

Through optimising processes and with new industrial capabilities in place, Safran expects to reduce MRO cycles by 30 per cent.

Franck Saudo comments: “This new industrial campus complex enables us to welcome our customers to a modern site and offer them the very highest quality of service. CAP 2020 also provides our teams with a rejuvenated working environment that will help them realise their full potential. It also further strengthens our bond with the Nouvelle-Aquitaine region, where more than 1,500 jobs are now guaranteed.”

CAP 2020 forms the backbone of the MCO (Maintien en Conditions Opérationnelles) support contract for helicopter engines operated by the French government. For 12 years now, the women and men of Safran Helicopter Engines have proudly delivered 100% serviceability for 1,600 engines operated by France's armed forces and parapublic services, operating both at home and abroad.