Read our latest feature:   Checklist: Aircraft finance
Final funding for SmartSky ahead of network launch
SmartSky Networks has received the final tranche of its $75m credit facility; recognition of progress on the nationwide rollout of its advanced wi-fi aviation network. The launch is planned for Q2 2020. 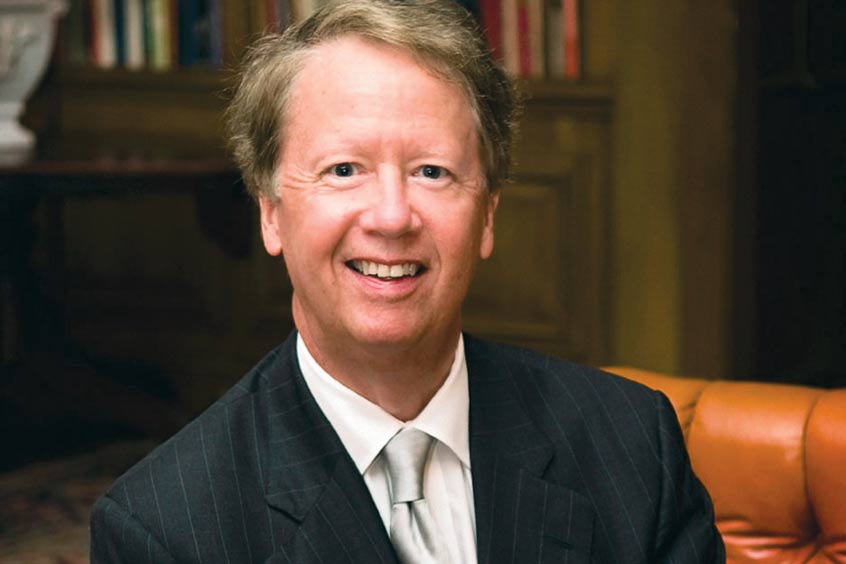 North Carolina-based next-gen aviation inflight connectivity provider SmartSky Networks has received an additional $25 million from funds managed by the Global Credit Opportunities team at BlackRock, after surpassing an important network deployment milestone on its way towards beginning commercial operations during the second quarter of 2020. This represents a final draw down from a managed $75 million credit facility, from which $50 million was drawn initially, and was contingent upon the company making substantial progress on the nationwide network rollout, which it achieved in November.

“SmartSky has consistently been able to attract capital from top companies because there is strong support for our technology in aviation connectivity,” says chairman and CEO Haynes Griffin. “We appreciate the continued confidence from a respected and sophisticated firm such as BlackRock.”

SmartSky is building a new-generation network from the ground up with a novel single-beam-per-aircraft approach using both proven 4G LTE and emerging 5G technologies. It has undergone eight years of development backed by more than 140 patents and over 1,000 hours of flight testing.

“There is huge pent up demand for a fully capable airborne network that provides a phenomenal 10 times better experience in the sky while also opening significant possibilities for advancing aviation in maintenance, environmental, operational, financial and other areas,” adds president Ryan Stone. 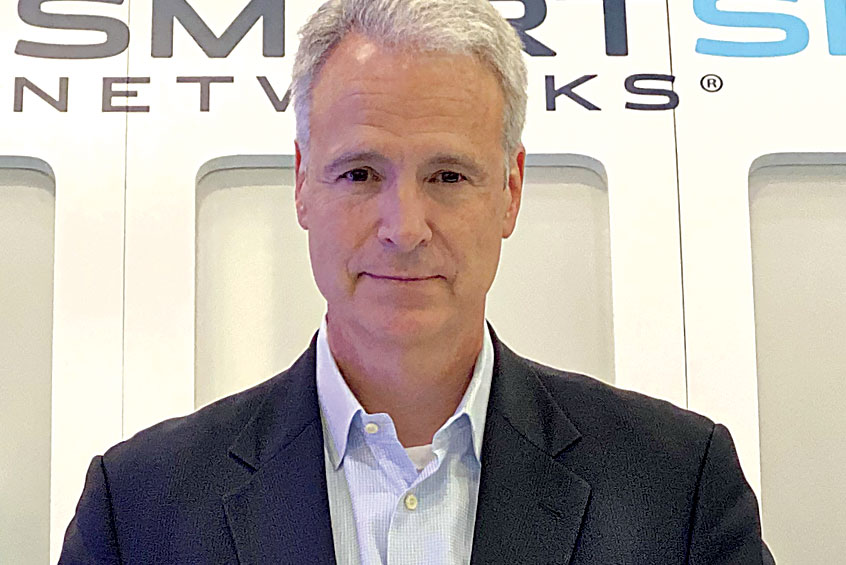 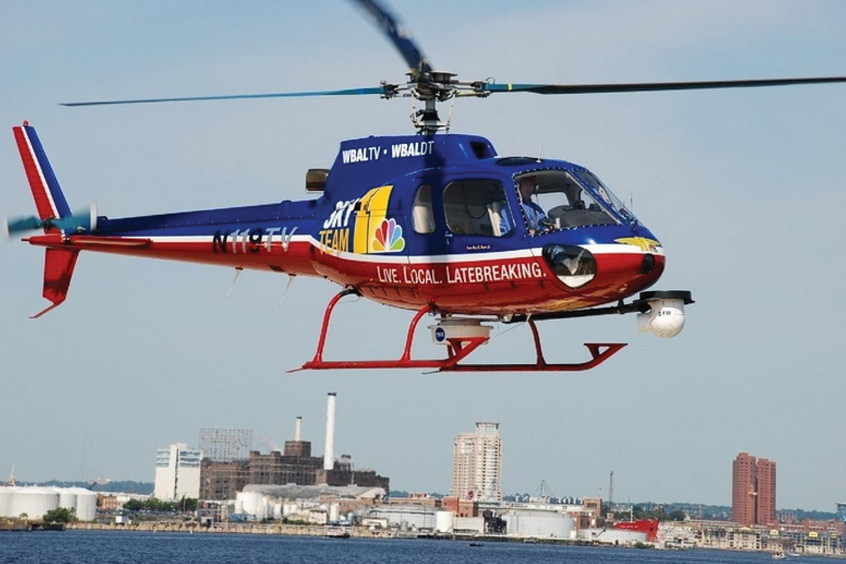 US Helicopters selects digital audio from Becker
In the dense traffic of the US Eastern corridor, spatial discrimination in Becker’s AMU 6500 intercom will enhance the pilot’s situational awareness, particularly in missions where multiple radios and crew are the norm.
Read the full report 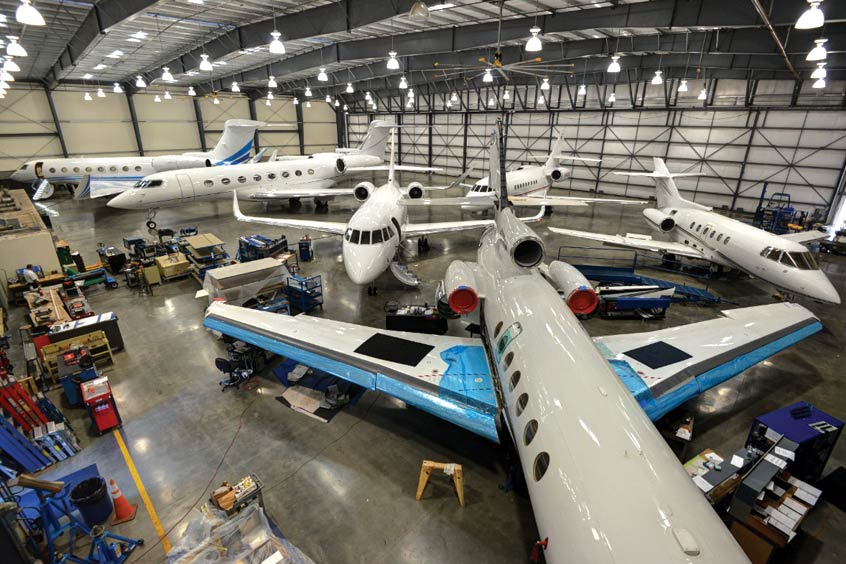