Read our latest feature:   Checklist: Aircraft finance
King puts Collins EFVS aboard first BBJ
Achieving a STC from the FAA for an EFVS retrofit requires extensive certification flight testing, and King Aerospace is in the midst of this process as it seeks to improve visibility in poor weather. 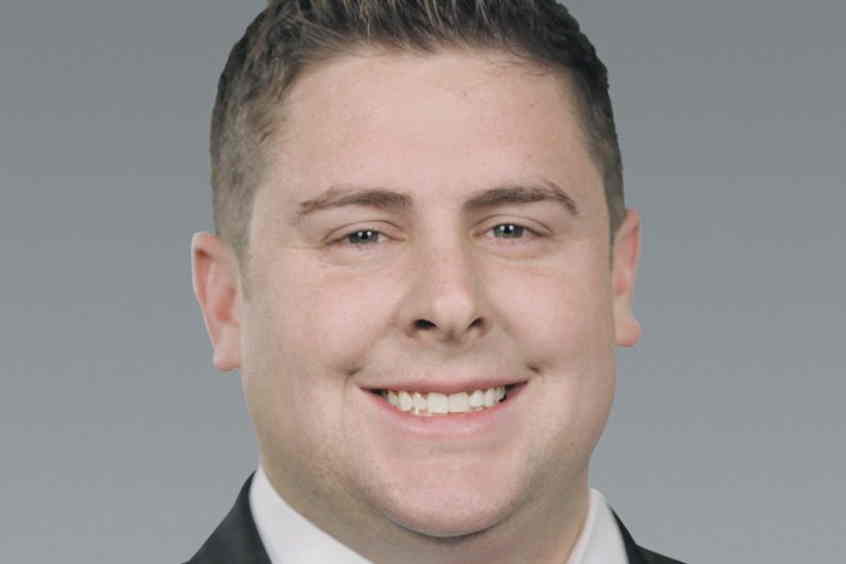 Jarid King believes certification of the EFVS system will be a red-letter day.

The EFVS utilises Collins Aerospace's proprietary EVS-3600 multispectral sensor to provide pilots with an augmented reality view of the outside world. Currently, poor visibility due to fog or precipitation can cause frustrating delays. Using multiple infrared and visible light cameras on the outside of the aircraft, the EFVS can ‘see through’ these poor visibility conditions better than the human eye. When pilots view this camera video on the head-up display, it allows them to better detect the runway environment in poor weather and continue operating the aircraft.

“Achieving an STC from the FAA for an EFVS retrofit requires extensive certification flight testing,” says Jarid King, president of King Aerospace Companies. “It's been a fascinating and rewarding process as we know there are a number of BBJ operators eager to deploy this system on their aircraft.”

King Aerospace's STC customer conducted flight testing with the Collins Aerospace team in late April. Following the completion of that testing, any upgrades or changes are being incorporated and final designs completed. Plans call for Collins Aerospace to return for a third, and hopefully final, round of test flying. “Certification will be a red-letter day for all involved,” King concludes. 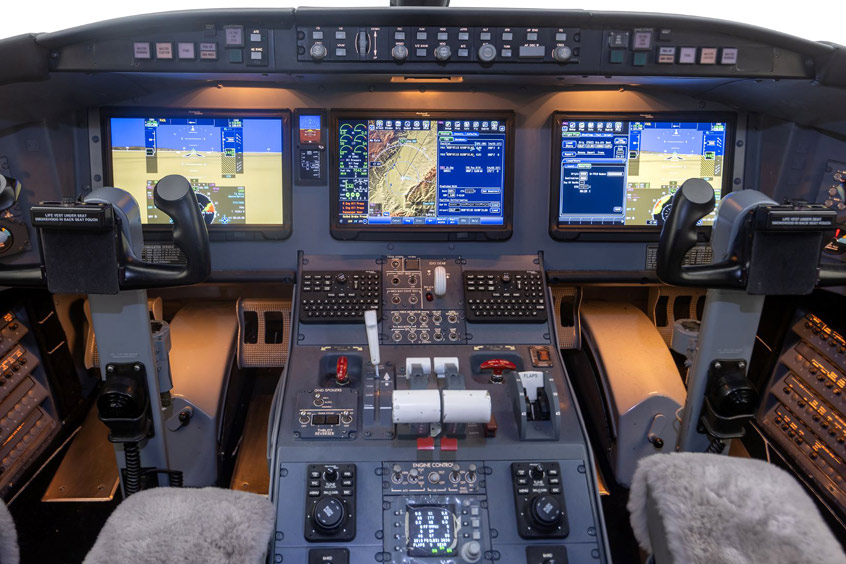 West Star completes first Challenger 604 Fusion and Venue installation
The Collins installation project was a perfect example of West Star's Challenger and avionics expertise and the aircraft was returned to service just 12 weeks after input.
Read the full report 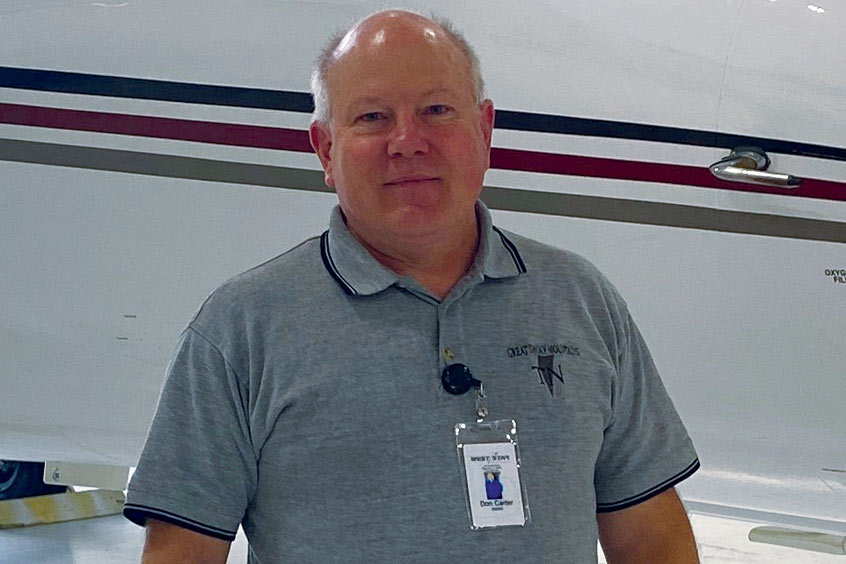 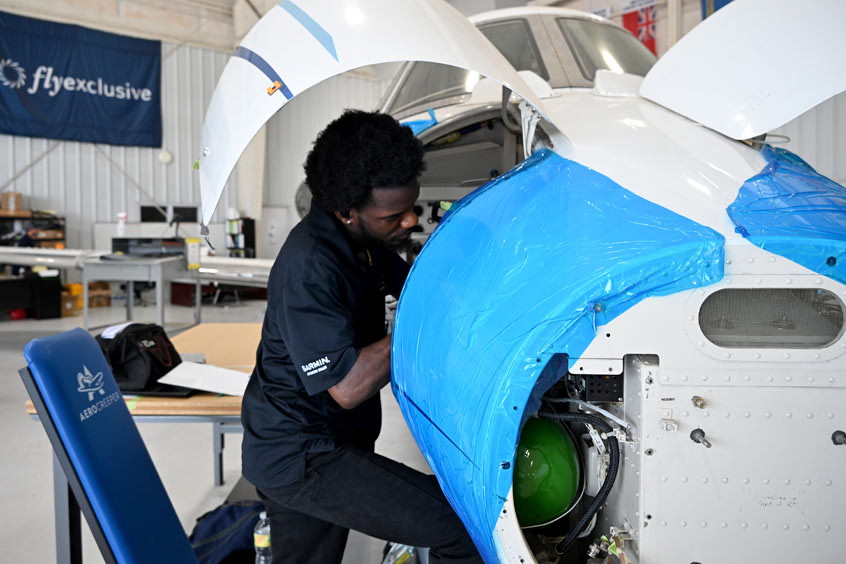 Tech investment gives flyExclusive fleet the avionics edge
flyExclusive is advancing the efficiency, reliability and safety of ten of its Citation Excel aircraft with the installation of the Garmin G5000 advanced flight deck.
Read the full report