Read our latest feature:   Bonus distribution: ACE'22
Electric engine company takes control of Eviation
In the race to be the first to launch a tested, certified and fully manufactured all electric aircraft, the acquisition of Eviation by the Clermont Group should put Alice to the front of the field. 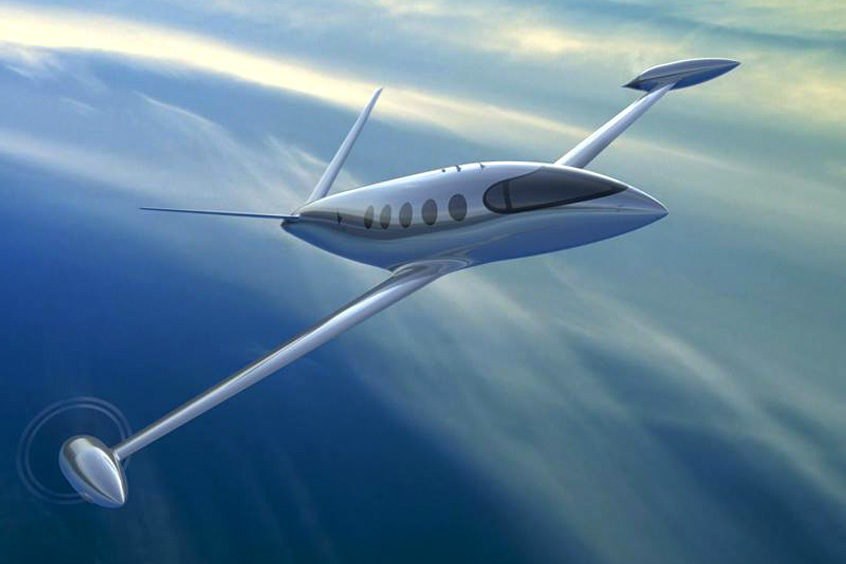 Designed to take nine passengers up to 650 miles at 240 kts, Alice could start FAA certification in 2021 with deliveries commencing 2022.

Singapore-headquartered Clermont Group has completed its acquisition of US electric aircraft manufacturer Eviation Aircraft, a process that started when Clermont entered into an agreement to acquire a majority control on 23 January, 2019. Clermont has been issued equity equal to 70 per cent of Eviation's share capital on a fully diluted basis.

Air travel connects cultures and communities, but remains highly inefficient, pollutant and expensive. The shift to electric aviation is vital to improving long-term sustainability. Eviation is working to become the first-to-market manufacturer of an all-electric propulsion aircraft. Named Alice, it targets middle-mile commutes of up to 650 miles and was unveiled at the Paris Air Show in June this year. The company signed its first commercial contract with Massachussetts operator Cape Air and expects to begin shipping the aircraft for commercial use in 2022.

Clermont Group chairman Richard F Chandler says: “Today marks an exciting new chapter for Clermont Aerospace. Eviation and magniX are two highly complementary platforms, both focused on making the dream of sustainable flight a reality. Electric aircraft will shape the future of the aviation and transportation industries, making air travel cleaner, cheaper and more efficient. We are at the dawn of a new era in aviation and Clermont is investing in innovation to lead this transformation.”

Eviation CEO Omer Bar-Yohay adds: “Eviation is delighted to be joining the Clermont Aerospace family. 2019 has been a pivotal year for everyone at the company; we debuted our first electric aeroplane Alice, announced a partnership with magniX and secured our first commercial contract with Cape Air. Clermont's investment and expertise in business building will enable us to accelerate our growth and take Eviation to new heights. As part of the Clermont Aerospace division, we are working together to realise our shared vision of a new era for air travel.”

The Clermont Group was founded in 1986 by New Zealand-born entrepreneur Chandler and the company builds businesses in healthcare, financial services and aerospace.

Eviation Aviation is developing and manufacturing efficient electric aircraft in an effort to make electric aviation a fast, competitive, and sustainable answer to the on-demand mobility of people and goods. Eviation’s distributed propulsion, high-energy density batteries, mission-driven energy management, and new airframe are designed from the ground up to maximise these technological advances for regional flight operators. The company is a member of NASA's on demand mobility programme, and of GAMA and the FAA. 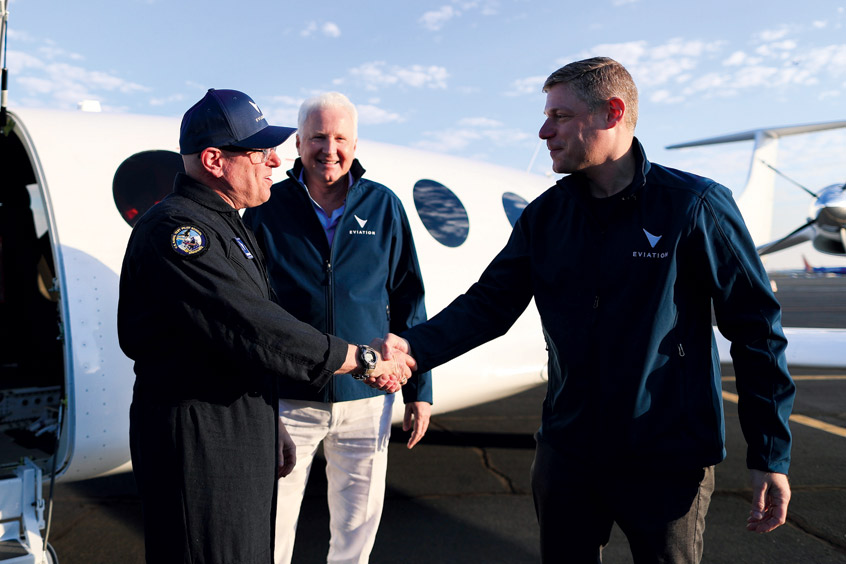 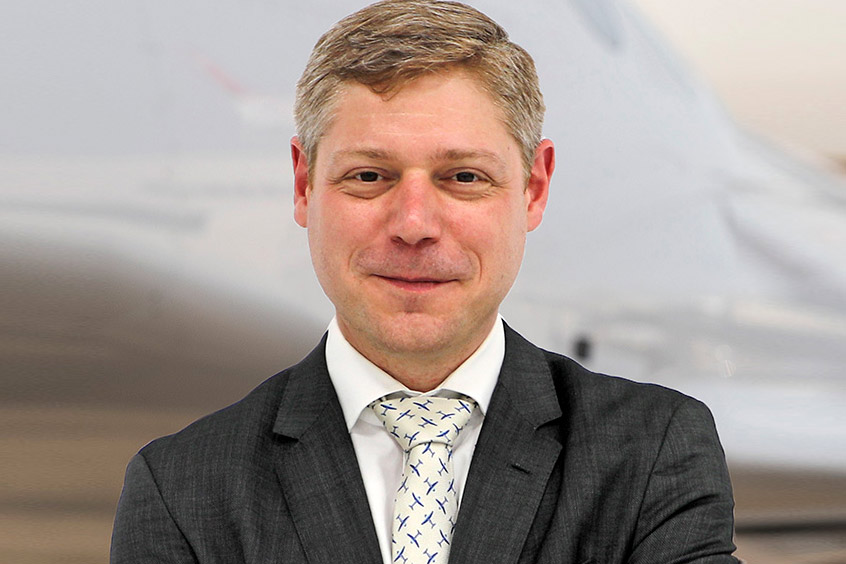 Gregory Davies takes on CEO role at Eviation
Gregory Davis has served as Eviation president since May 2021 and was made interim CEO in February 2022. Under his leadership, Alice is approaching its first flight as well as FAA certification and commercialisation.
Read the full report 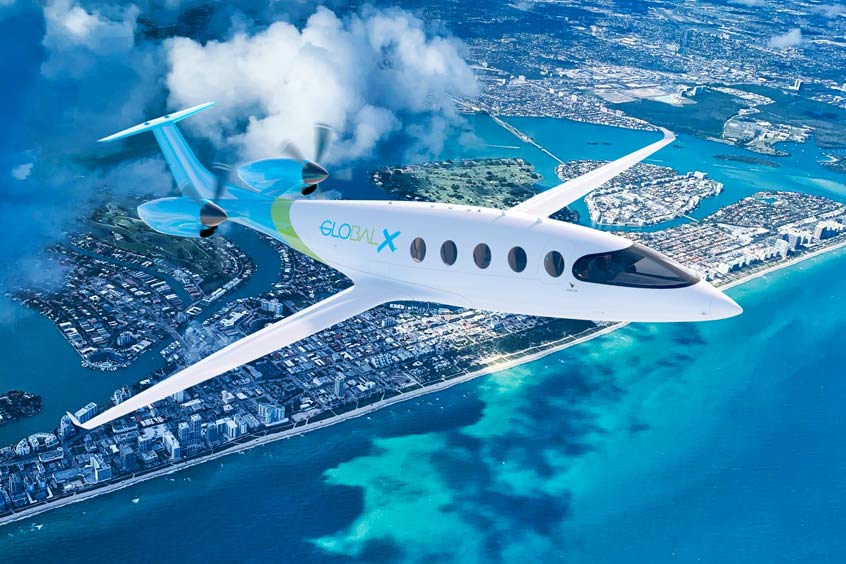