UTair and Moscow plant collaborate on Mi-8/17 mods
A new agreement gives UTair-Engineering an opportunity to independently carry out all work related to upgrading helicopter types such as the Mi-8T/P/PS, Mi-8MTV-1, Mi-8AMT, Mi-171, Mi-171A2 and Mi-172.

The agreement gives UTair-Engineering an opportunity to independently carry out all work related to upgrading helicopter types such as the Mi-8T/P/PS, Mi-8MTV-1, Mi-8AMT, Mi-171, Mi-171A2 and Mi-172. UTair-Engineering is the first Russian company that does not form part of Russian Helicopters Holding Company with which such an agreement is signed.

“It is important for us to polish the system for giving permission for the modification of machines by cooperating with one of Russia's largest enterprises that specialises in the repair and maintenance of helicopters. Thus, in the future this will allow us to apply this procedure to other companies, which will allow our engineers to focus on substantially upgrading machines in serial production and designing new types of helicopters," says director general of Russian Helicopters Holding Company Andrey Boginsky.

“Signing this agreement is an important step for UTair-Engineering in its long-standing cooperation with Russian Helicopters. New functions will allow us to quickly modify helicopters to meet customers' needs and increase the competitiveness of Russian helicopters globally,” adds UTair Engineering CEO Rashid Faradzhaev.

JSC Russian Helicopters, a part of Rostec State Corporation, is the sole Russian designer and manufacturer of helicopters. The Holding Company was established in 2007 and is headquartered in Moscow. It operates five helicopter assembly plants, two design bureaus, component production and maintenance enterprises, aircraft repair plants and one helicopter service company providing after-sales support in Russia and abroad. The customers of the Holding Company include the Ministry of Defence, the Ministry of Home Affairs, EMERCOM of Russia and other state customers, Gazpromavia, UTair Aviation company and large Russian and foreign companies. 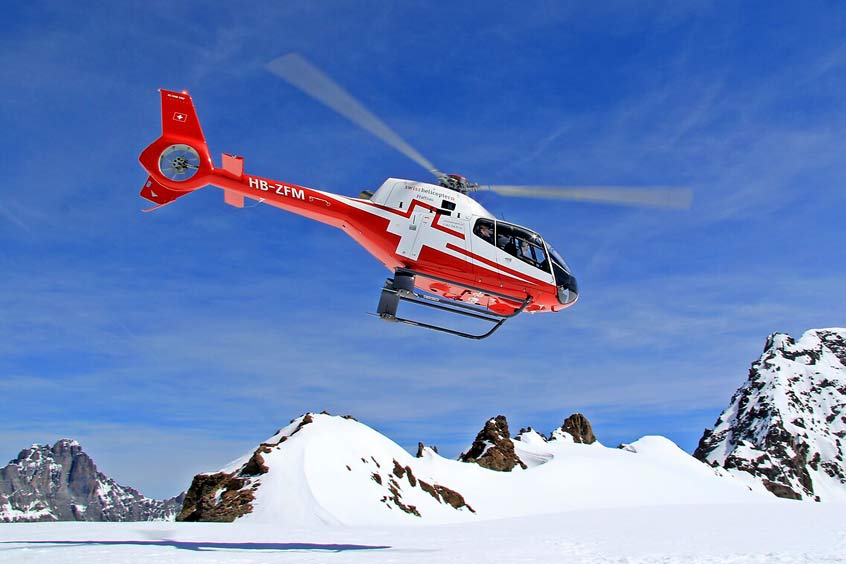 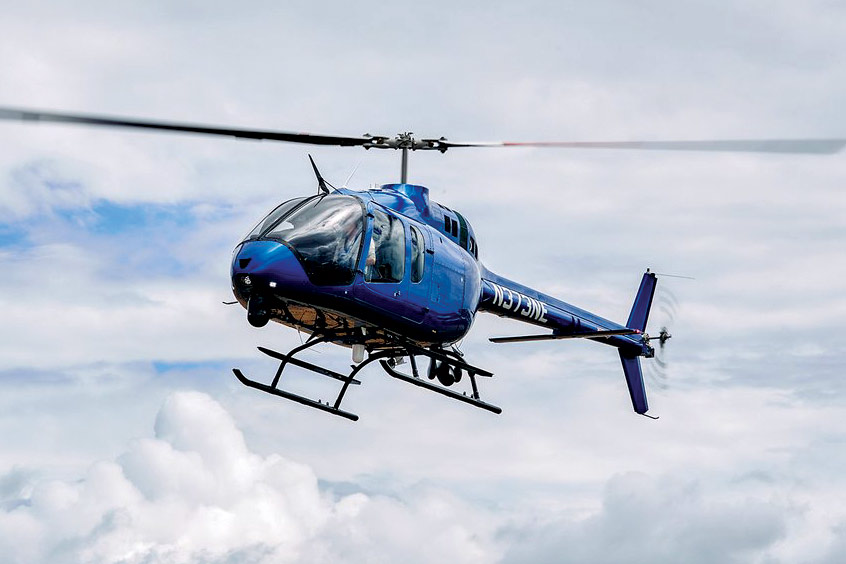