Read our latest feature:   Show issue: MEBAA
Heron takes Mustang onto Spanish fleet
Heron Aviation is making moves into the Mediterranean with the addition of a Spanish registered Citation Mustang to its charter fleet. 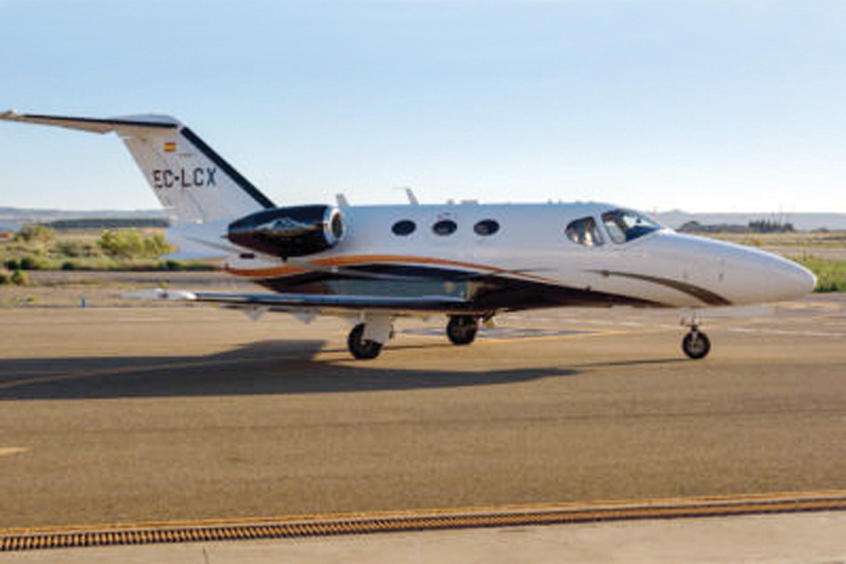 A Citation Mustang is the latest addition to the Heron fleet.

Germany-headquartered Heron Aviation has added a new Spanish registered Citation Mustang to its AOC. The aircraft will be based in northern Spain and will suit both urgent business missions or a Mediterranean weekend trip. The company says its sunny interior and four seat cabin with modern finishings make it a joy to fly. Its range of over 1,800 km and cruising speed in excess of 600 km/h means that nearly all of Europe is only a short ride away.

The aircraft will expand Heron Aviation's presence in the Mediterranean region and marks the concurrent expansion of the firm into southern Europe with Heron Aviation España. This new Spanish subsidiary, based in Madrid and headed up by José Manuel Pérez de la Cruz, will oversee all sales and marketing activities for the Mustang, with 24/7 sales support and a presence in one of the most important hubs in southern Europe.