Read our latest feature:   Bonus distribution: ACE'22
Provo paint job is a first for Duncan
Its new Provo facility is only partially opened, but Duncan Aviation's paint team were still able to produce a bespoke finish on a Global 5000 that made for one happy customer. A maintenance hangar is in the pipeline. 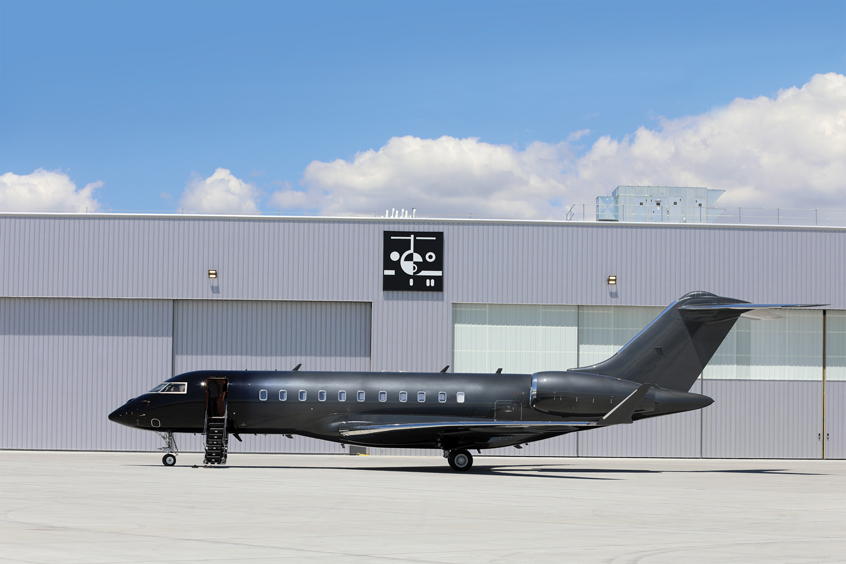 The first aircraft paint project completed at Duncan Aviation’s new Provo facility was a black-to-charcoal fade on a Global 5000.

Duncan Aviation recently delivered its first paint project from its new paint hangar at its full-service facility in Provo, Utah. The Global 5000 was input in mid-April for completion of a complicated and eye-catching new paint scheme, and was delivered less than a month later to a pleased customer.

“Although this project was the first aircraft painted here at our Provo facility, it did not feel like it. Everyone working on the project had such confidence, and it really made me comfortable knowing that many of them had come from paint teams at the other Duncan Aviation facilities or had been training there for the past six months to a year,” says director of maintenance for the Global Tom Indseth.

Most members of the Duncan Aviation Provo paint team had been training and preparing together for months, working at the company's facility in Lincoln, Nebraska, with veteran paint experts. In April, Duncan Aviation opened its new environmentally friendly paint facility in Utah, and the paint team was fully trained and ready to go when the hangar doors opened.

“The last 18 months of planning, building and staffing our paint team in Provo has become a reality,” says Duncan Aviation director of paint operations Doug Bohac. “I had the confidence in the team to take on a special request for our first paint job, a Global 5000 custom paint with a black-to-charcoal fade. The team did a phenomenal job and we have an extremely happy customer.”

The scheme was designed by Duncan Aviation designer Teri Nekuda and 3D designer Dan Ryba. Nekuda has had a long relationship with the customer, so when he wanted the Global 5000 painted, she and Ryba sat down with him to develop the perfect scheme.

“Tom looked over numerous designs before deciding to try a fade. The metallic black to charcoal fade really caught his eye, and he wanted to try it, especially after he saw Dan's 3D rendering of the design,” says Nekuda. “The project was a team effort and was completed and managed very well in Provo. All that matters in the end is that the customer is happy.”

Designed by Tectonic Management Group, a long-time partner with Duncan Aviation, the new 53,000 sq ft paint facility in Provo uses the latest technology available with down-draft air flow and automatic monitoring and alarms. It is designed to accommodate multiple aircraft at once, utilising a two zone airflow system. The paint teams are able to able to perform stripping, sanding, painting and detail work on multiple aircraft simultaneously.

“Tectonic is proud to continue the tradition of designing and building world-class business jet service centres for Duncan Aviation,” says president Mark A Stormberg. “Over the last 18 years, we have completed more than 20 major projects for them and are excited to be leading the design and construction for this new facility in Provo. Opening in stages, we have completed a maintenance hangar and paint facility. Soon, we will finish another maintenance hangar and early next year will complete the campus with backshops, administration offices and other amenities.” 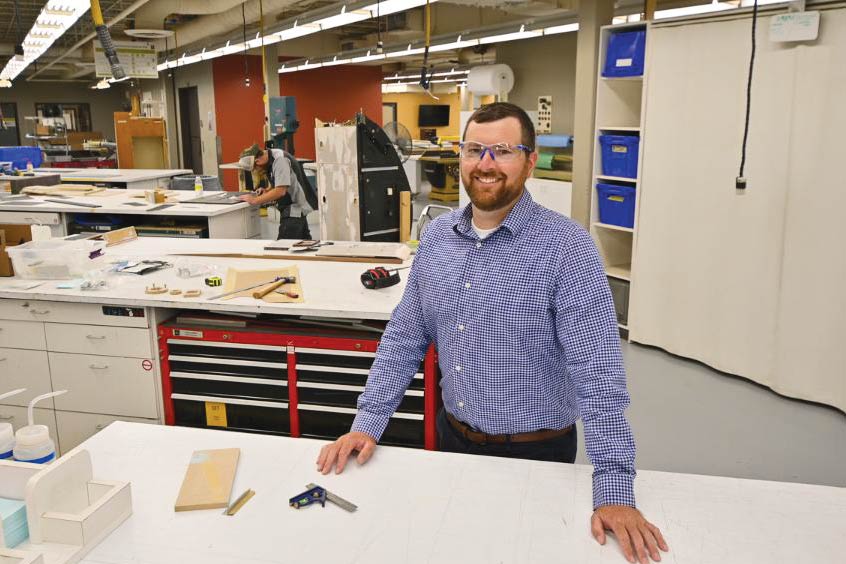 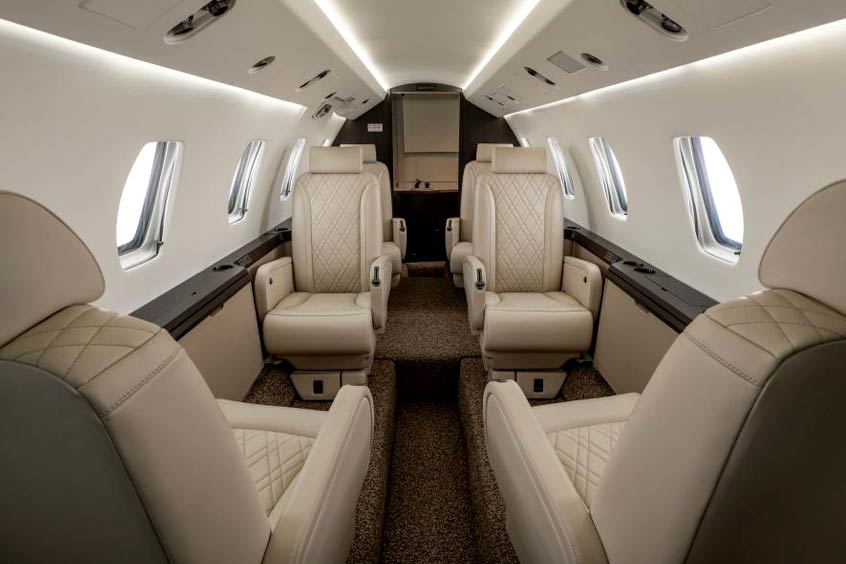 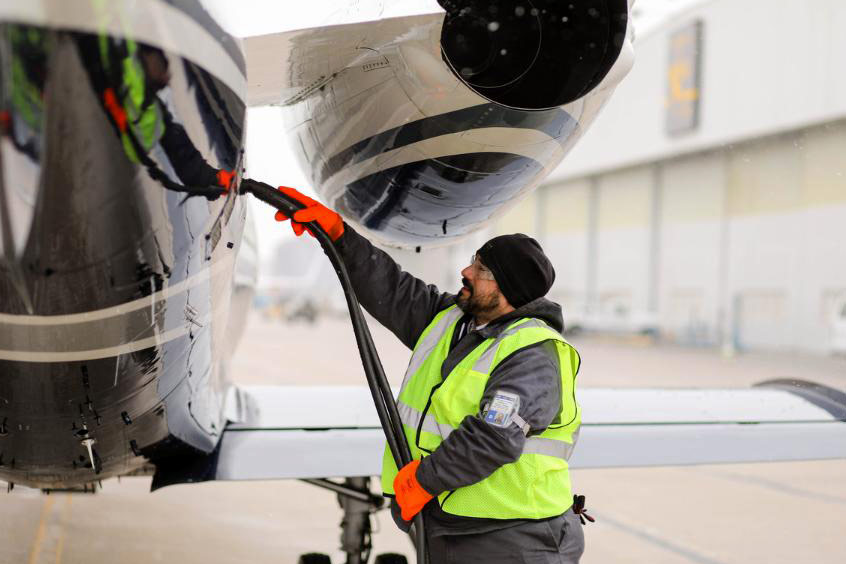 Duncan Aviation FBOs receive Stage III IS-BAH
The past five years have seen an already tight enterprise team between all four Duncan FBO locations grow closer, support one another and push each other to be even better. The result: IS-BAH Stage III accreditation.
Read the full report