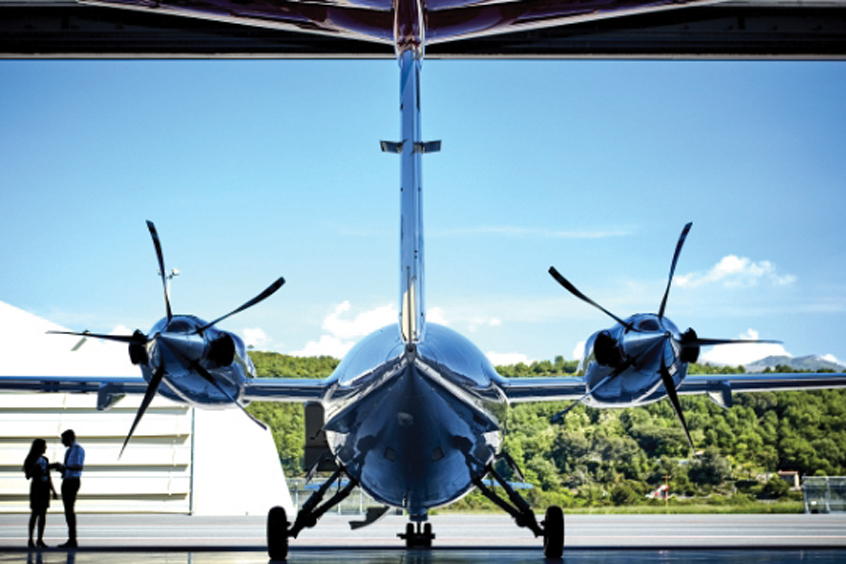 Paris Le Bourget is a strategic hub for European business aviation and the new centre brings to five the number of ASCs that Piaggio has on the continent: as well as the factory-owned one in Genoa, Italy, P180 operators have access to ASCs in Mönchengladbach, Germany; Rotterdam in the Netherlands; and in Lugano, Switzerland.

The new maintenance centre operated by AAE at Subang airport in Kuala Lumpur is the second to be operational in Singapore, a south-east Asia market that is considered to have the highest potential in terms of future growth. Asia Aero Engineering has an active contract to provide maintenance for the helicopters of sister company Aircraft Power Lines, a provider of aircraft service including medevac activities both at a governmental and a private level.

“We are proud to have been appointed as the first Piaggio Aerospace authorised service centre in Malaysia,” adds AAE CEO Mohd Shazwan Shaharuddin. “We already successfully operate a P180 Avanti EVO. It is registered on our AOC for VIP and medevac purposes around south-east Asian countries. Now we are able to consolidate our knowledge of this amazing aircraft and are ready to assist all the Asian fleet.” 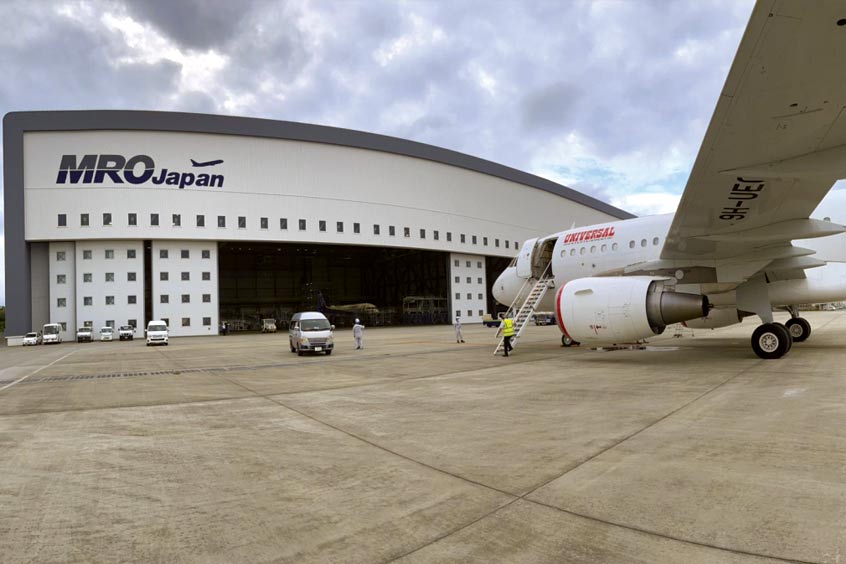 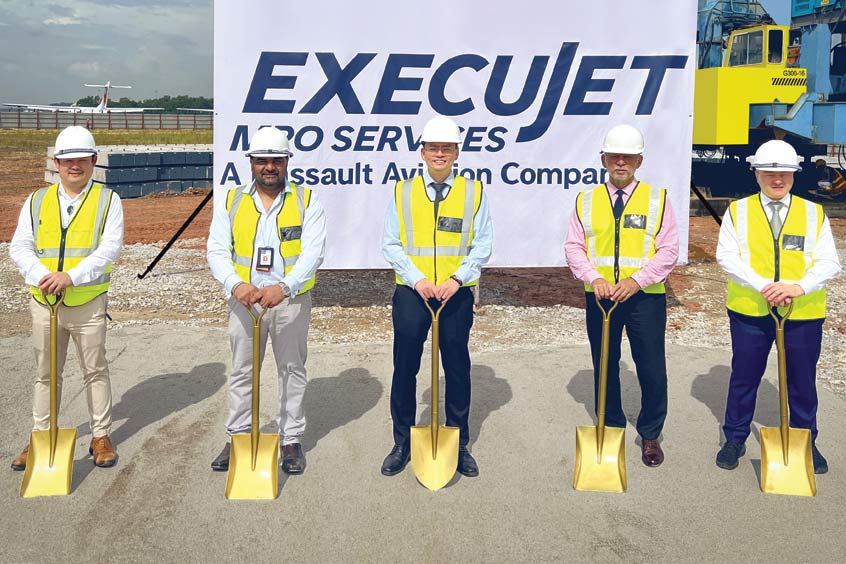 Construction commences at ExecuJet's new Subang MRO
Ground has been broken on a purpose-built MRO centre at Subang airport. The design will maximise hangar space, accommodate even the largest jets in development and have environmentally-friendly features.
Read the full report