Read our latest feature:   Show issue: MEBAA
Universal links South America with Argentinian base
Universal Aviation Argentina is based in Buenos Aires at Ezeiza International airport and supports all airports in the Buenos Aires area and outlying stations. It will support operators at more than 35 airports in Argentina. 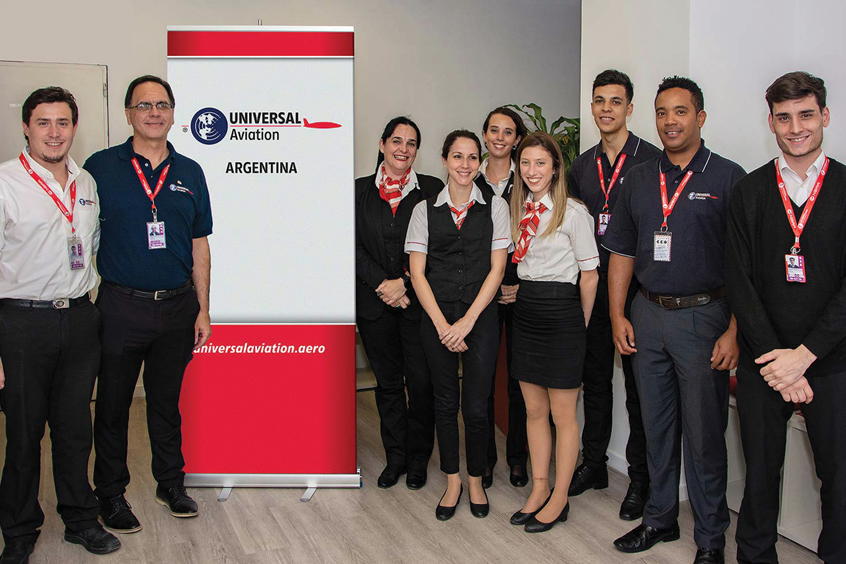 Universal Aviation has an experienced team for its new Argentina location.

“Over the last few years, Argentina has become an increasingly popular destination for business aviation, particularly among operators who travel between Argentina, Brazil and Chile,” says chairman Greg Evans. “We heard from our clients that there was a need for increased standards and service levels in the country. With the recent opening of Argentina to foreign companies, we were able to expand the Universal Aviation worldwide ground support network into the country to elevate standards and better ensure the success of our clients' missions there.”

“We've assembled a highly experienced team trained to our highest standards for operational quality, safety, consistency, compliance and customer delight,” says senior VP for Universal in Latin America and the Caribbean Adolfo Aragon. “By having our own people supporting you on the ground, our trip support teams will have better oversight and control over the success of your missions, along with fewer third-party handoffs and faster response times.”

Team members are local experts on everything from ground handling, CIQ procedures, landing permits, identifying pilot navigators and even local tourism from Ushuaia to Igauzu. 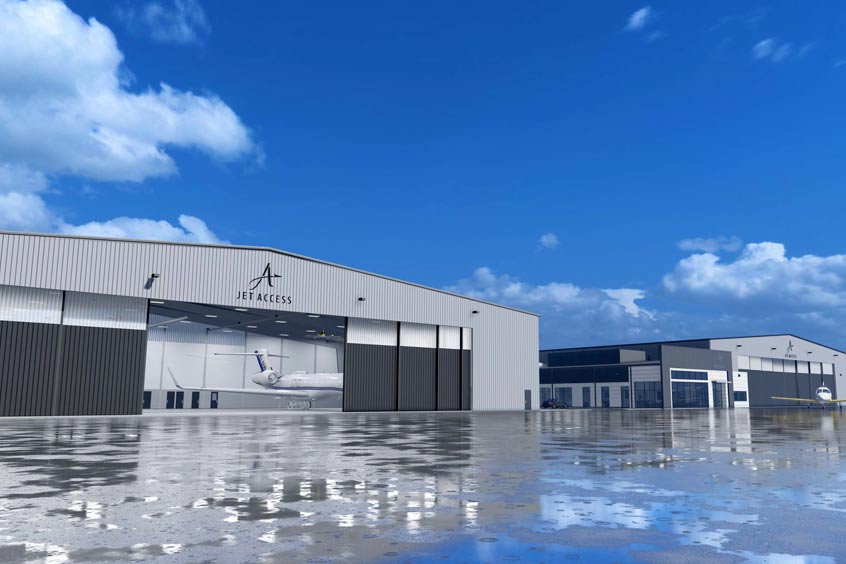 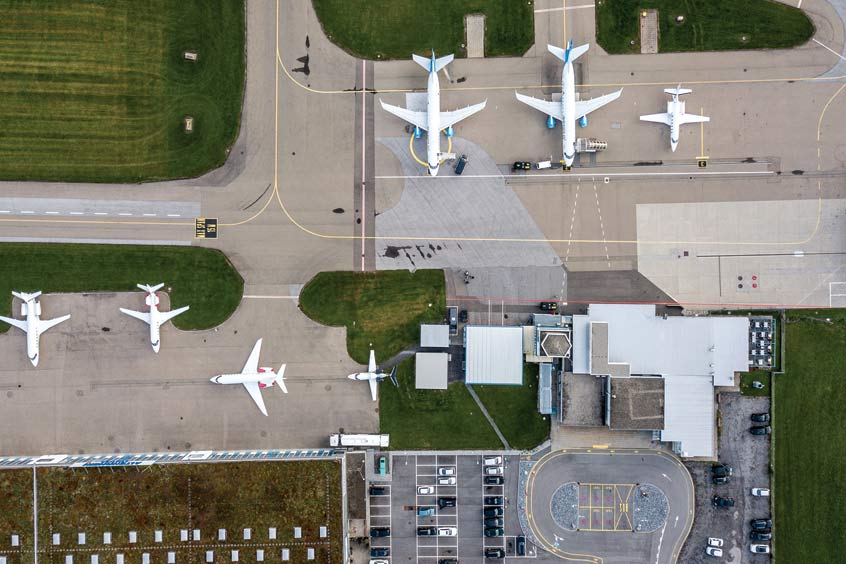 ExecuJet St Gallen-Altenrhein FBO joins Paragon Network
St Gallen-Altenrhein is one hour by road from Zurich and well situated for economically important regions such as Bregenz, Vaduz and St Gallen. It is a World Economic Forum (WEF) partner airport.
Read the full report